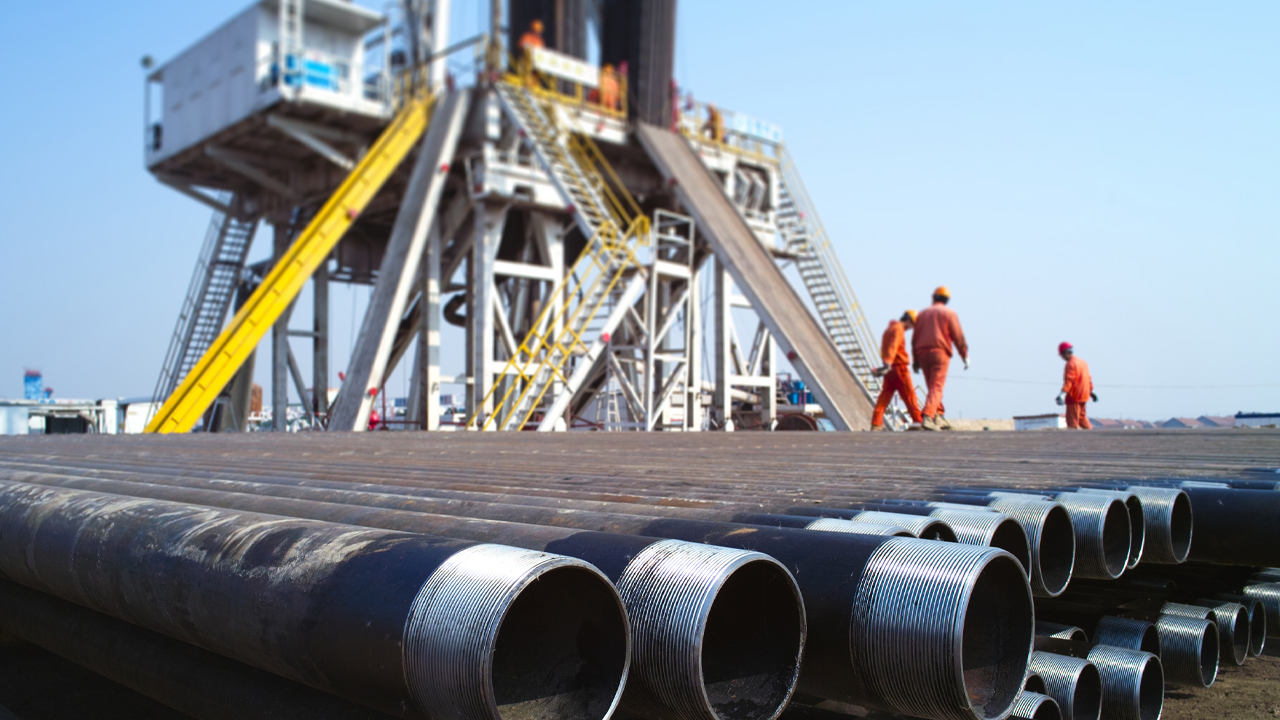 Vintage Energy, has signed a drilling contract with Saxon Energy Services for the use of the SLR-185 rig to drill the Vali-1 well structure.

The contract was signed on behalf of the ATP2021 joint venture which was struck between Metgasco and Vintage Energy in May 2019.

On August 29 however, the company farmed out a further 25 per cent of ATP2021 to Bridgeport who are contributing an extra 32.5 per cent of the cost of the Vali-1 well.

Under the terms, it will pay Metgasco’s future exploration costs of up to $263,900.

SLR-185 is a 1250 HP rig that is capable of drilling to 3500 metres. It is currently working for Senex Energy and on completion of the Senex program, the rig will be relocated to drill Vali-1 in mid-December.

The Vali well is a robust structure located in the Southern party of ATP2021 in the Queensland Cooper Basin.

The Vali prospect is prospective for gas in Permian aged reservoirs. It is identified on the 2017 Snowball 3D seismic survey and is approximately three kilometres from Kinta-1.

Kinta 1 was drilled in 2005 and intersected gas charged sands in the Patchawarra and Toolachee formations.

According to Metgasco, the 2U Best Estimate Unrisked Prospective Resources in Vali have been calculated to be 9.5 Bcf net to Metgasco (25% interest), based on mapping of the Snowball 3D seismic and incorporating the results of offset wells.

The chance of exploration success is estimated to be 34 per cent and the chance of a commercial discovery is relatively high considering the nearby infrastructure and market availability.

Company shares are flat today and trading for 4 cents each at market close.