Virgin Australia (ASX:VAH) reported to stay based in Queensland 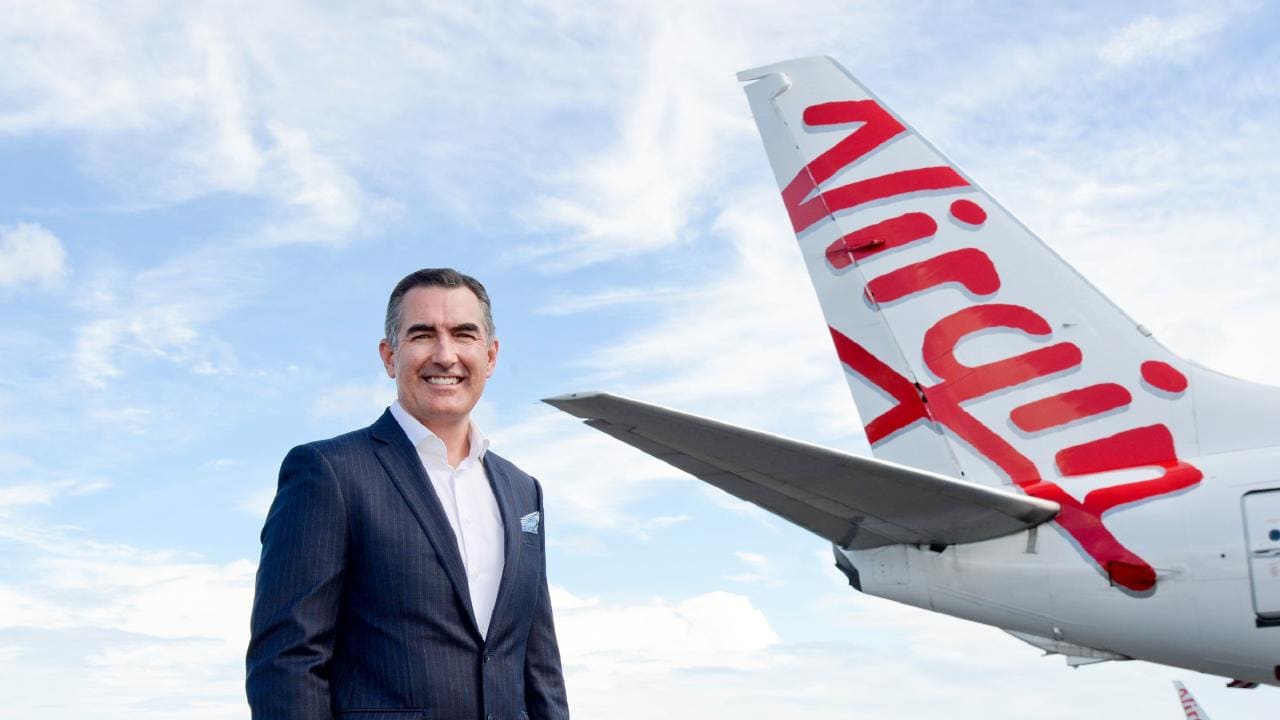 Set to appoint a new owner by next Tuesday, Virgin Australia (VAH) is reportedly set to keep its headquarters based in Brisbane.

It was confirmed on Monday this week that no third bidder would emerge to contest either Bain Capital or Cyrus Capital for the airline. The two foreign investors remain standing after 18 other bidders were cut out the race.

Both Bain and Cyrus have now delivered their binding documents of proposal to fund manager Deloitte.

The Foreign Investment Review Board has also granted necessary approvals for both parties.

Reports are now arising that the Queensland Government signed deals on Sunday to ensure both Bain and Cyrus wouldn’t take the airline’s headquarters out of the state.

These deals would have been brokered through the Government-controlled Queensland Investment Corporation (QIC).

Included in the deals were guidelines for QIC to hold its position as a significant Virgin investor, set to provide supportive benefits worth $200 million to help the airline hit the ground running.

This news of State Government support comes after Deloitte (which is overseeing Virgin’s sale) pleaded the Federal Government for an extension of the JobSeeker benefit program.

Deloitte argued that without a guarantee of financial foundation to support its workers, the revived airline would struggle to compete against accomplished competitors such as Qantas.

Despite this, both Bain Capital and Cyrus Capital are reportedly planning a lighter version of the airline that will appeal as a ‘mid-market’ option.

However, both bidders also iterated that Virgin would not be a ‘low-budget’ airline.

Deloitte Partner Vaughan Strawbridge, who is overseeing plans for Virgin, said all parties had taken another step forward in the tender process on Monday.

“With aviation around the world in the middle of COVID-induced restricted operations, today we’ve reached another important milestone in our rigorous and competitive sale process,” he said.

A confirmed winner between bidders Bain Capital and Cyrus Capital will be announced on next Tuesday, June 30.

Virgin shares remain locked up on the ASX, last trading for 8.6 cents per share in early April.