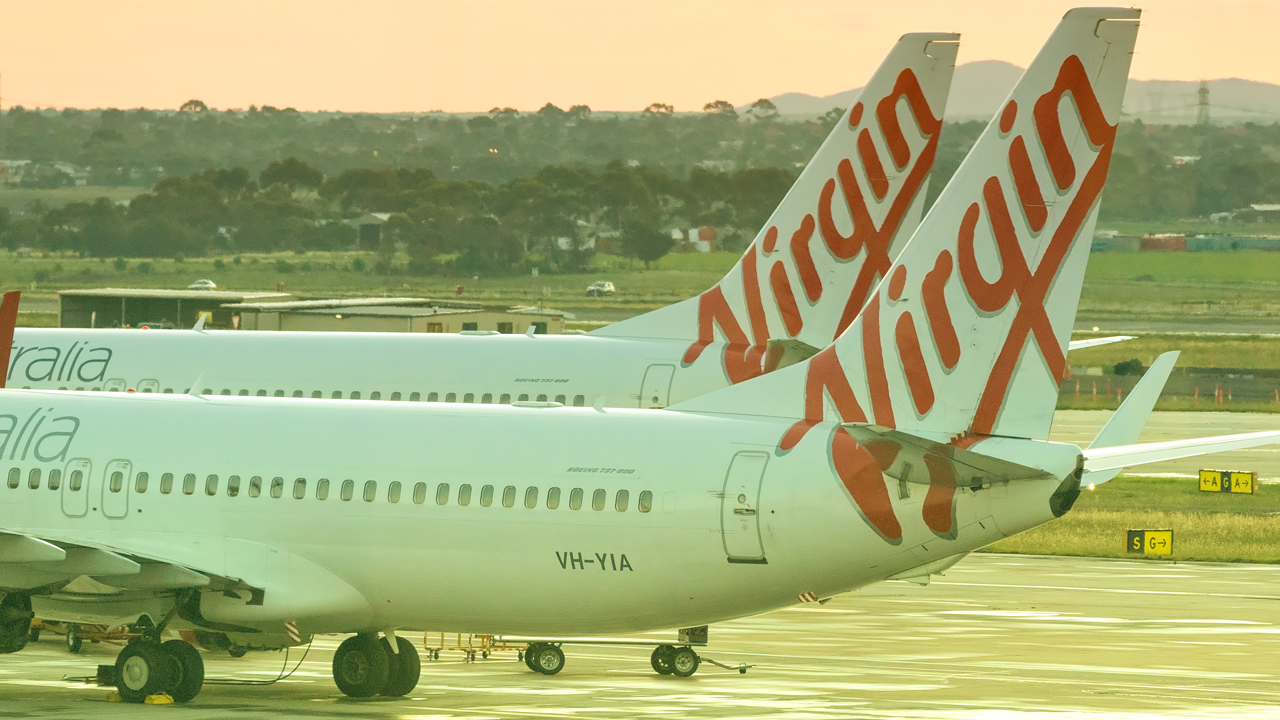 Aussie shares inched higher as US index futures pared stiff initial declines ahead of the resumption of regular trade on Wall Street tonight.

The ASX 200 traded in a tight range near break-even before reaching mid-session seven points or 0.1 per cent stronger at 6586. With little prospect of another rate cut this afternoon, the local market marked time on below-average volumes following last night’s Labor Day holiday in the US.

Soft US index futures kept a lid on risk appetite. S&P 500 futures declined 1.2 per cent overnight, but improved steadily this morning to trade lately 13 points or 0.5 per cent in the red. The declines followed the imposition on the weekend of fresh tariffs in the US and China on almost $US200 billion worth of goods.

The market turned positive following the release of unexpectedly strong current account data. The nation registered a seasonally-adjusted $5.9 billion current account surplus last quarter – the first surplus since 1975 – thanks to high iron ore prices and a decline in imports. The figures are expected to contribute up to 60 basis points of growth to tomorrow’s quarterly GDP numbers. A separate report showed retail sales declined a seasonally-adjusted 0.1 per cent during July.

Slender gains in industrials and the big four banks were outweighed by declines in utilities, telecoms and resource stocks as the dollar drifted below 67 US cents. The Aussie was lately down a fifth of a cent at 66.98 US cents.

Among the industrials, Emeco Holdings rose 2.6 per cent, Smartgroup 1.5 per cent and Qantas 1.3 per cent. Westpac was the best of the big four banks, advancing 1 per cent to a three-week high. CBA and NAB edged up 0.2 per cent and ANZ 0.3 per cent.

The index’s best performer was Speedcast, whose market capitalisation more than halved last week on disappointing earnings and concerns over debt covenants. The satellite company’s shares this morning bounced 16.2 per cent.

Nickel miner Western Areas was another standout, rising 11.3 per cent after the price of the metal used to make steel extended its five-year high overnight.

Medibank Private retreated 1.9 per cent from a one-month peak after the Australian Competition and Consumer Commission launched court proceedings alleging that the health insurer incorrectly rejected claims for benefits that members were entitled to and were paying for.

Hot today: a global helium shortage was cited as a reason why an American party balloon company closed 45 of its 870 US locations earlier this year. New finds are relatively rare, which is why shares in Aussie junior Big Star Energy rallied 12.5 per cent to its highest level in more than a year after the company released promising results from its Enterprise prospect in the US. Soil samples confirmed the presence of helium in greater quantities than early mapping indicated. The company now intends to pursue further leases in the area.

Not today: Virgin Australia has been under the pump since the airline announced sweeping job cuts following disappointing full-year results. Shares this morning slid 6.3 per cent back to 15 cents, the all-time low recorded when the results were released last week.

Turning to commodity markets, Brent crude futures were steady this morning at $US58.82 a barrel. Gold futures were hovering at $US1,533.10 an ounce.