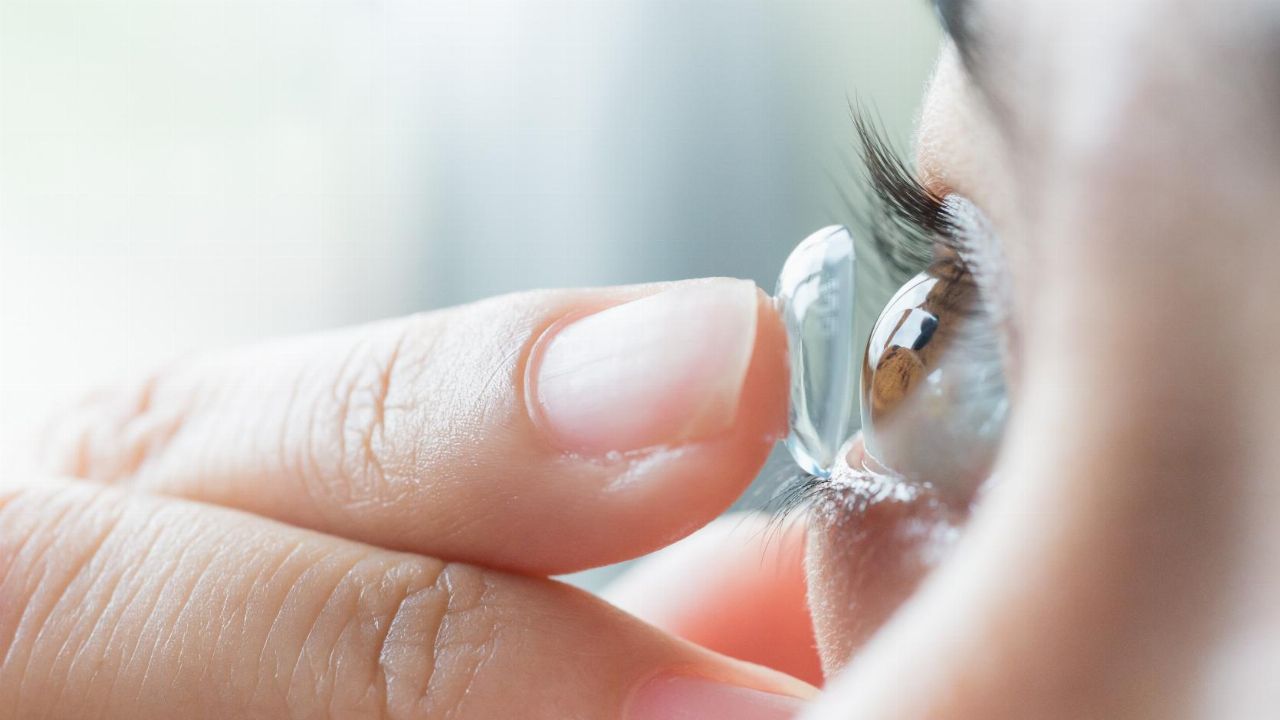 Headquartered in Alpharetta, Georgia, the company primarily designs, produces and distributes contact lenses, and holds a portfolio of technologies designed to address a variety of eye care issues. These include age-related farsightedness, nearsightedness and astigmatism — a common imperfection in the eye’s curvature.

Under the terms of the security purchase plan, Visioneering offered eligible existing shareholders the opportunity to purchase up to $30,000 worth of CHESS Depositary Interests (CDIs), which represent new, fully-paid Class A common shares at 1.4 cents each.

The CDIs will be issued on June 30, 2020, in conjunction with one free unlisted option for every two CDIs purchased. These options are exercisable at a price of 2.8 cents and are due to expire on June 30, 2022.

According to a prospectus released on June 1 this year, Visioneering had originally sought to raise $1,000,000 through the issuance of up to 71,428,572 CDIs. However, due to unforeseen demand from eligible subscribers, the security purchase plan was increased to a total of 76,214,245 CDIs, generating $1,067,000 in gross proceeds.

With the security purchase plan now complete, the company is fully-funded until the third quarter of 2021, thanks also to $1.5 million in funding as part of a COVID-19 relief program in late April and $5 million raised in a private placement in early June.

Dr Stephen Snowdy, CEO of Visioneering Technologies, noted that, despite workforce downsizing and ongoing complications related to the coronavirus pandemic, the company is working to execute on its growth strategy.

“We continue to sell our products in the US with our smaller sales force, and expect to generate our first sales in Canada in the near future,” Stephen said.

“We also plan on supporting our partner Menicon’s launch in Europe in 2020, and are exploring sales and distribution partnerships to accelerate our growth in Asia,” he continued.

Visioneering Technologies shares are steady at market open, trading for 1.3 cents each at 10:25 am AEST.