Vital Metals completes its pivot to the rare earths market 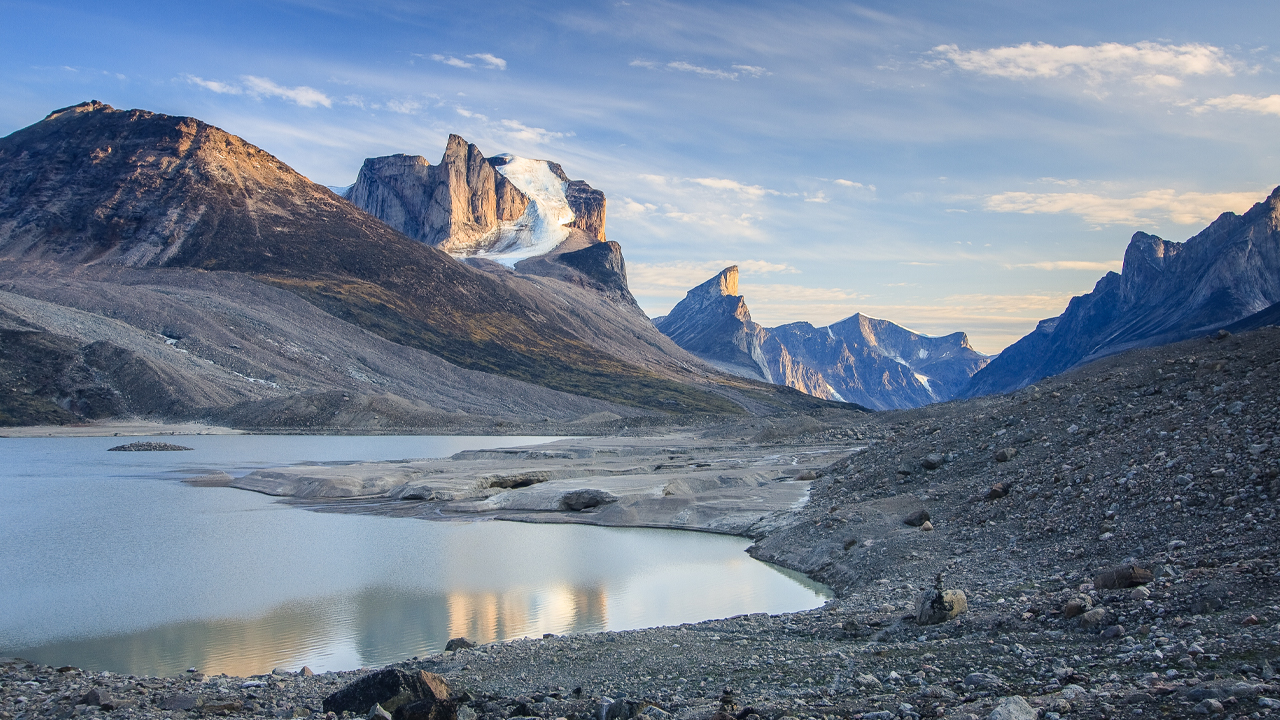 WA gold explorer Vital Metals has officially completed its transformation into the rare earths market after the company bought out Cheetah Resources.

From an acquisition first announced on June 25, Vital Metals finished up its due diligence checks on Cheetah today.

“In essence, our vision is to become the next Lynas,” Vital Metals Executive Director Zane Lewis said in June.

It’s not an outlandish vision as Cheetah Resources was originally founded from former Lynas executive, Geoff Atkins who will be appointed as Vital’s new Managing Director.

The pivot was first kicked off after Vital put its biggest West African projects on hold, due to local escalating terror-related violence.

“This acquisition is a game-changer for Vital and forms a major part of our goal of delivering significant value to shareholders,” Zane continued in the past shareholder media release.

Funding the purchase of Cheetah, Vital provided an unsecured loan facility worth up to $3 million – today expanding it to $4.5 million.

This cash addition decision was made to accelerate Cheetah’s most attractive project, Thor Lake.

The project was last estimated to hold 47.21 million tonnes of rare earth oxides.

Two months ago, Cheetah bought the rights to near surface minerals at Thor Lake for roughly AU$5.4 million.

“Our development strategy is not to compete with existing rare earth refiners but rather keep capital and operating costs as low as possible by feeding their facilities, thereby helping them expand with the growing market for rare earths,” Zane Lewis added on the Cheetah acquisition.

“Our team will be significantly enhanced by the Cheetah team’s wealth of experience in the locating and bringing into production of rare earth projects,”

The full purchase of Cheetah will still need to undergo approval from Vital Metals shareholders.

Vital is currently trading low with shares at 1.1 cents apiece in a $19.16 million smallcap.