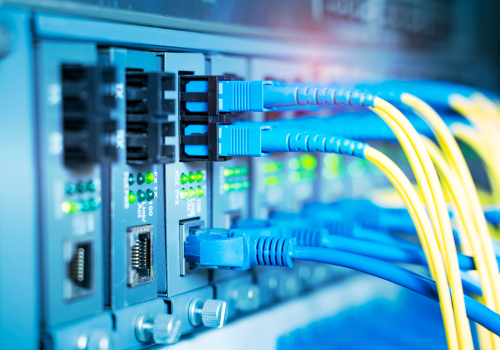 The $3.3 billion takeover bid sees the fibre network service provider specialists Vocus selling off its complete shares at $5.25 a piece.

Vocus currently operates Australia’s second largest inter-capital network and back haul fibres connecting the majority of Aussie regional centres. The non-binding agreement initiated by EQT proposes the buyout through a scheme of arrangement.

EQT’s proposal also comes with strings of conditions attached, outlining due diligence completion for securing committed financing and unanimous recommendation from Vocus board.

These non-exclusive expectations of due diligence access was awarded to EQT after consideration by the Vocus board. This process is expected to take a number of weeks.

Further steps of approval would also mandate approvals from shareholders, the court and regulatory jurisdiction.

The company stated in today’s ASX release it has appointed UBS and Allens as advisors to the deal. Vocus management stated they will update shareholders with further information in due time.

Shares in VOC closed last week at $3.89, meaning today’s proposal by EQT is roughly a 35 per cent premium. This morning’s news saw share prices spike at $4.86, its highest since 2016.

VOC by the numbers