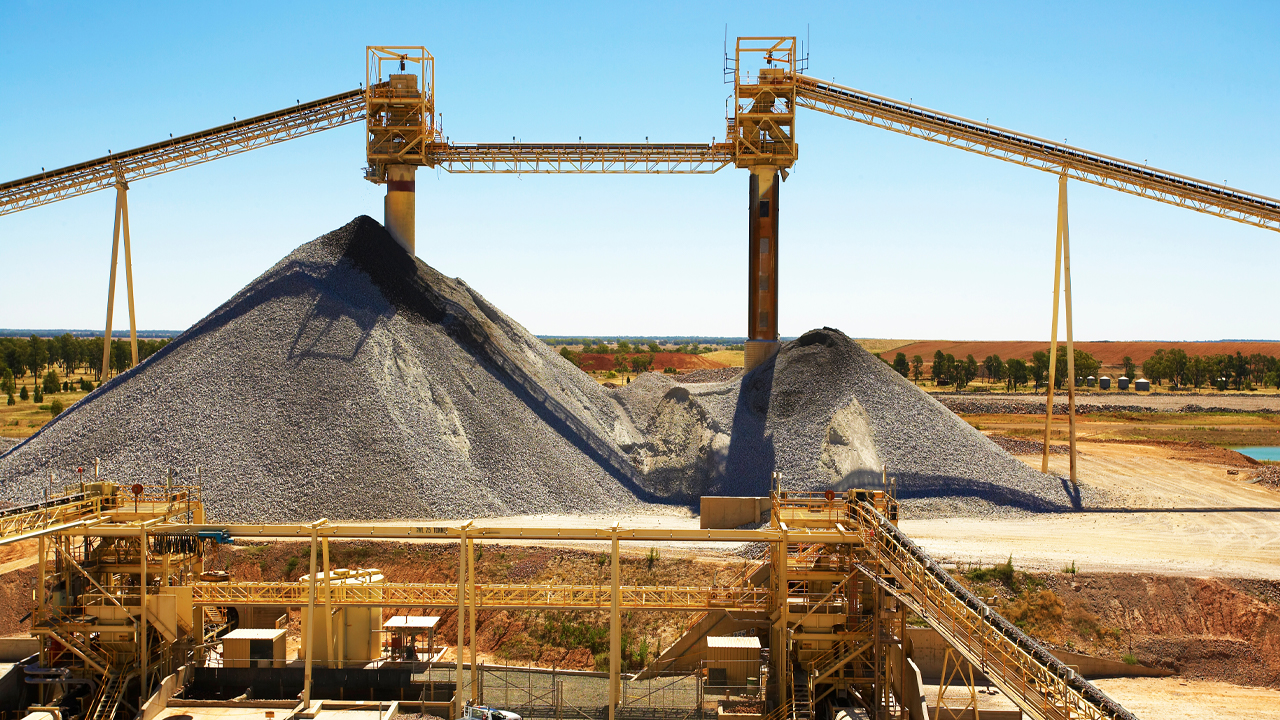 Tropicana is a joint venture project, owned in 70 per cent by Anglogold with working partner Independence Group holding the remaining 30 per cent.

“This is the fourth rig mobilised by the company in less than a month since acquiring the hydrogeological drilling assets from Ausdrill and confirms the Board’s confidence in the underlying demand for the company’s assets and services,” he said.

Pentium’s work under the contract will see drilling and de-watering across Tropicana’s bore fields, storage facilities and open pit areas.

Operations by Pentium are expected to take full swing in early October, with a mid-December completion for this year in mind.

“We are delighted to be working for a company of AngloGold Ashanti’s standing,” Sheldon added.

The Tropicana project is located 330 kilometres north-east of Kalgoorlie and first poured gold in September of 2013.

In 2018 the Tropicana project treated 5.5 megatonnes of gold, with an average cut off grade of 0.7 grams per tonne.

Productivity on the site has improved over the years, as well as costing $15 million less last year than during 2017.

Since the announced work this morning, Vysarn’s shares on the ASX have climbed 8.47 per cent to 6.4 cents per share.

Large-cap Anglogold Ashanti’s shares have buckled 0.65 per cent today to settle at $6.12 apiece.