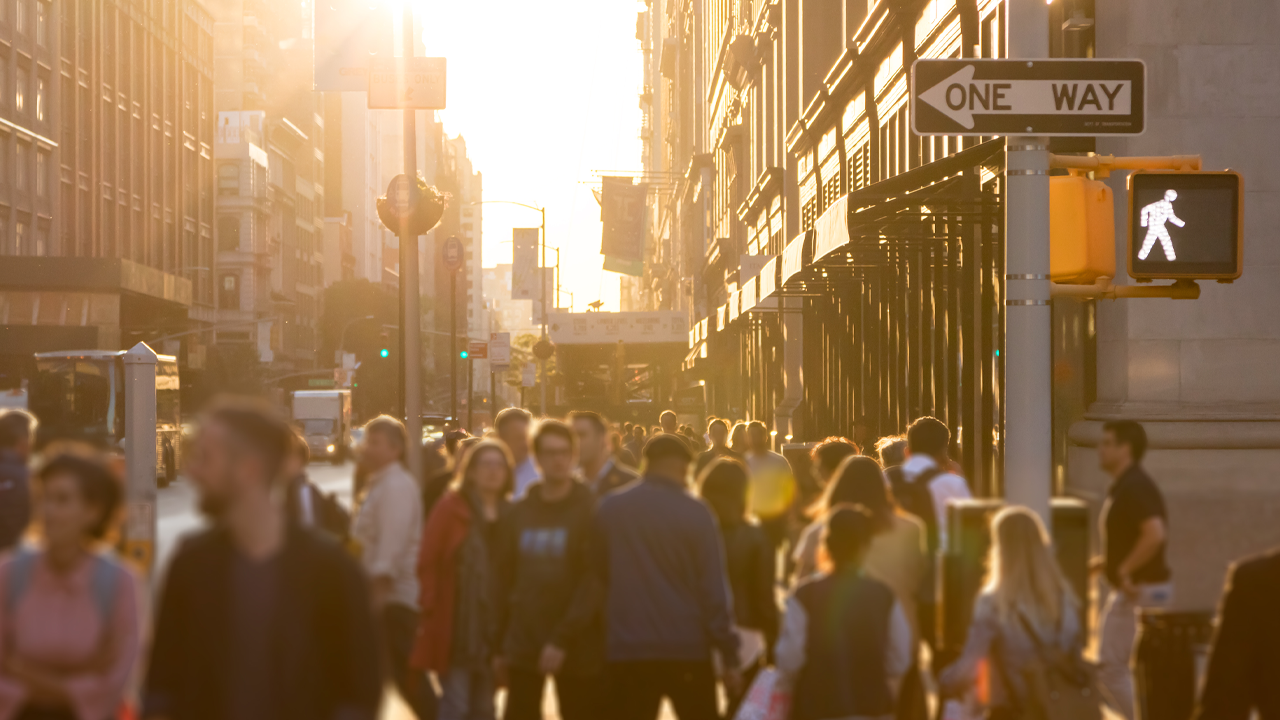 The revival in Australian stocks looks set to slow after Wall Street surged on strong economic data and news that trade talks will resume next month.

ASX SPI200 index futures edged up 10 points or 0.2 per cent this morning to 6610. The benchmark Australian index, the ASX 200, yesterday surged 60 points or 0.9 per cent to its highest level in a month after China’s Ministry of Commerce confirmed it will send negotiators to Washington in early October.

US stocks punched higher as strong employment and services industry data added fuel to the rally. The S&P 500 advanced 38 points or 1.3 per cent. The Dow Jones Industrial Average, which contains several companies considered bellwethers for the outlook for global trade, jumped 373 points or 1.41 per cent. The Nasdaq added 140 points or 1.75 per cent, led by computer chipmakers who rely on Chinese production.

Chinese sources indicated the October trade talks– the 13th in the year and a half since the damaging dispute began – may break the deadlock. The editor-in-chief of a Communist Party-run tabloid tweeted, “There’s more possibility of a breakthrough between the two sides.” Separately, a blog connected to a government-owned newspaper said there would be “new developments”.

Optimism about tonight’s US government jobs report increased after a private measure came in much stronger than expected. ADP reported private payrolls increased by 195,000 last month, a sharp improvement on the July gain of 142,000 and well ahead of the consensus estimate of 140,000. A separate report showed activity in the services industry expanded faster than economists anticipated, dampening recession fears.

The buoyant mood lifted Australian miners. BHP’s US-listed stock gained 0.94 per cent and its UK-listed stock 0.47 per cent. Rio Tinto added 1.1 per cent in the US and 0.31 per cent in the UK. This week’s sharp recovery in iron ore stalled, but the price held above $US90. Ore landed at China’s Tianjin port eased 85 cents or 0.9 per cent to $US90.20 a tonne.

Copper led a broad rally in industrial metals in expectations of a lift in Chinese demand. Copper traded in London put on 1.7 per cent, aluminium 0.5 per cent, lead 0.3 per cent, tin 1.5 per cent and zinc 1.4 per cent. Nickel missed the uplift, retreating 2.7 percent after notching a five-year high earlier this week.

Oil traders appeared more sceptical about a trade breakthrough, cashing in on initial gains. Brent crude surged as much as 4.2 per cent following the trade announcement, but settled just 25 cents or 0.4 per cent ahead at $US60.95 a barrel. Texas crude fared worse, settling just four cents or less than 0.1 per cent ahead at $US56.30 after trading as high as $US57.76.

Gold has been one of the few winners from the trade war as investors sought alternative stores of wealth. Overnight, the change in market mood triggered the biggest one-day dive in price in almost three years. Gold for December delivery settled $34.90 or 2.2 per cent lower at $US1,525.50 an ounce. The decline was the largest in dollar terms since November 2016, according to Dow Jones data.

Turning to currency markets, the dollar gained a quarter of a cent on the improved outlook for Chinese demand, lately buying 68.14 US cents,

Looking at the day ahead, the flood of domestic economic reports starts to dry up, with a measure of construction activity the only item on the menu today. The mood on Wall Street is upbeat going into tonight’s August employment figures. Federal Reserve Chair Jerome Powell is due to deliver a speech on monetary policy in Switzerland.