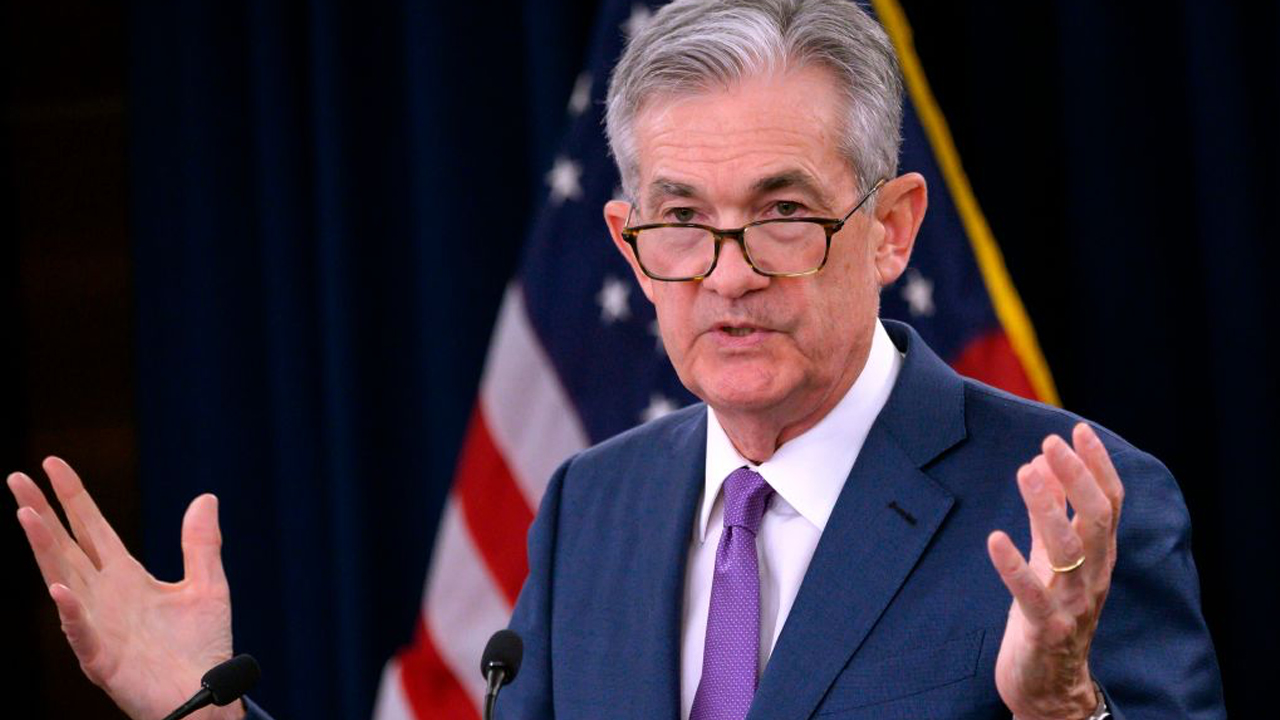 Stocks look set to open cautiously higher after a volatile session in the US ended with minimal change as traders weighed mixed messages from the Federal Reserve.

ASX SPI20 index futures edged up nine points or 0.1 per cent to 6696 as US stocks turned positive in the final minutes of trade.

A night of severe swings saw Wall Street initially tumble after the Fed cut its benchmark rate but failed to commit to further cuts. The central bank lowered the federal funds rate by 25 basis points to a range of 1.75 – 2 per cent, as widely expected. However, market expectations of another cut this year were dashed by an accompanying statement that suggested a divided Fed might be done for the year.

The Dow fell roughly 200 points before reversing direction after Fed Chair Jerome Powell told reporters the central bank might expand its balance sheet after lending rates spiked dramatically this week due to liquidity problems. The promise of a central bank “backstop” saw the major stock indices claw back losses in the final hour of trade. The Dow ended 36 points or 0.13 per cent ahead. The broader S&P 500 gained one point or 0.03 per cent, while the Nasdaq trimmed a deep loss to nine points or 0.11 per cent.

Overnight lending rates used by banks shot up to 10 per cent from around 3 per cent earlier this week due to a shortage of money in the system. The dramatic surge was the worst since the financial crisis and raised fears of systemic problems. Powell said the Fed might have to “resume the organic growth of the balance sheet sooner than we thought” in response.

The US dollar rose on the prospect of a pause in the rate-cutting cycle, pressuring the Australian unit. The Aussie was lately down more than half a cent at 68.28 US cents.

A rising greenback is broadly negative for dollar-denominated commodities because it makes them more expensive for holders of other currencies. Gold, oil and copper declined.

Oil extended its retreat from Monday’s highs as the shock of the drone attack on Saudi Arabia continued to wear off. Brent crude settled 95 cents or 1.5 per cent lower at $US63.60 a barrel. Newspapers reported that the Saudis have been able to meet production shortfalls by drawing on existing reserves.