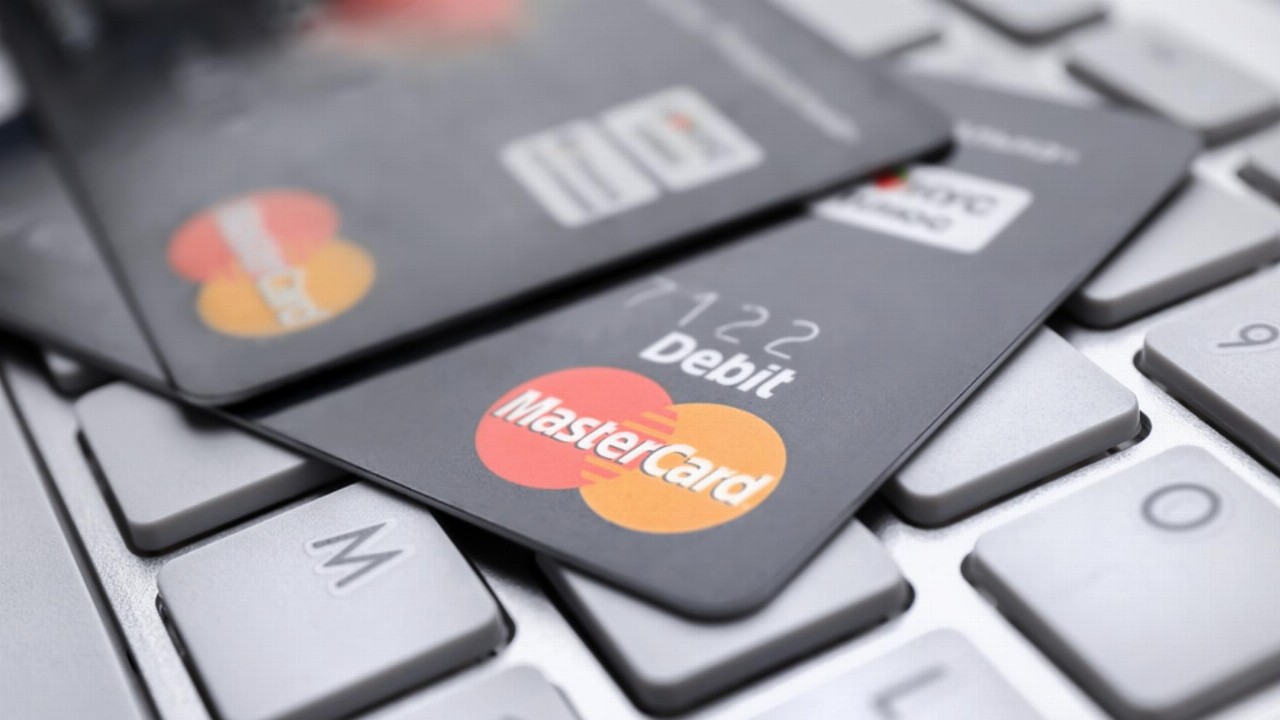 Wameja (WJA) has reported on the performance of its joint venture with Mastercard, the HomeSend global payment hub.

During the quarter, which ended on June 30, 2020, the platform’s key performance indicators showed improvement in most areas.

The average value of transactions on HomeSend saw a nine per cent increase on the previous quarter. While this was still an improvement, the movement was not as high as the 2020’s March quarter, which increased 30 per cent over 2019’s final quarter.

The gross value flows across the HomeSend platform were 93.2 per cent higher in the June quarter than they were in the March quarter. This was a massive improvement compared to 2020’s first quarter, which was only 33.8 per cent higher than the 2019 December quarter.

The increase in gross value flows was evident in both the company’s bank and money transfer operator (MTO) network.

The latest quarter saw a roughly equal weighting in the growth between HomeSend’s bank and MTO network. This was due to growth in some recently integrated MTO’s, and an increase in demand for person-to-person transfer delivery during the COVID-19 pandemic.

As a result of the increase in gross value flows, HomeSend required a loan facility from Mastercard at the end of June 2020. The loan facility was worth €15 million, or approximately A$24.5 million.

HomeSend is likely to review its business plan towards the end of 2020’s third quarter, which will end in September. This review will ensure that the global payment hub has the structure required for an acceleration of its increasing customer base and volume growth.

Wameja shares are steady at market open, trading for trading for 8.1 cents each at 10:25 am AEST.

WJA by the numbers 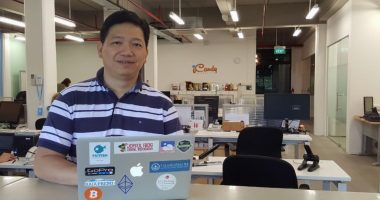 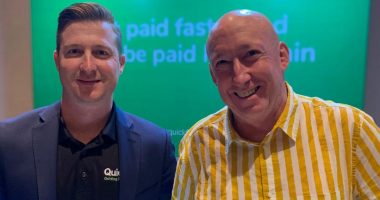 QuickFee’s (QFE) Founder and Chief Executive Officer is stepping down, effective from July 1.

Investment platform Raiz Invest (RZI) is on track to hit its target of $1 billion funds under management (FUM) in 2021, amid continued