Wellfully has forecast around A$2 million in sales under the deal, which is valid until September 1, 2022. BORK will kick off the deal with an initial $700,000 order, which Wellfully has already received.

In exchange, BORK will sell Wellfully’s RÉDUIT-branded beauty tech through its 130-store retail network, as well as through ten other third-party retailers.

As part of the deal, BORK act as Wellfully’s sole distributor in Russian and the Commonwealth of Independent States (CIS).

The collaboration will launch in autumn this year and forms a part of Wellfully’s larger aim of expanding into the Russian and CIS markets.

“Launching with one of the most reputable partners in the Russian and CIS markets is a major step forward for Wellfully’s expansion and commitment to bringing sustainable, yet smart, science-based products to the market BORK’s unique customer focus and progressive approach to retail will be vital in connecting our technology with high-end consumers in the market.”

WFL by the numbers 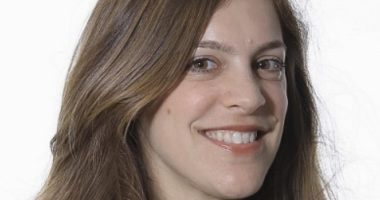 Nutritional Growth Solutions (ASX:NGS) has received approval from Walmart and RangeMe to begin selling its Healthy… 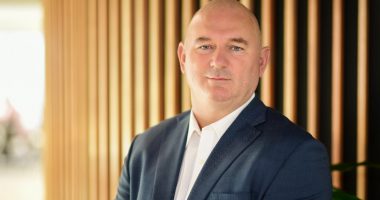 BetMakers Technology Group (ASX:BET) has agreed to extend its fixed-odds betting agreement in New Jersey by…