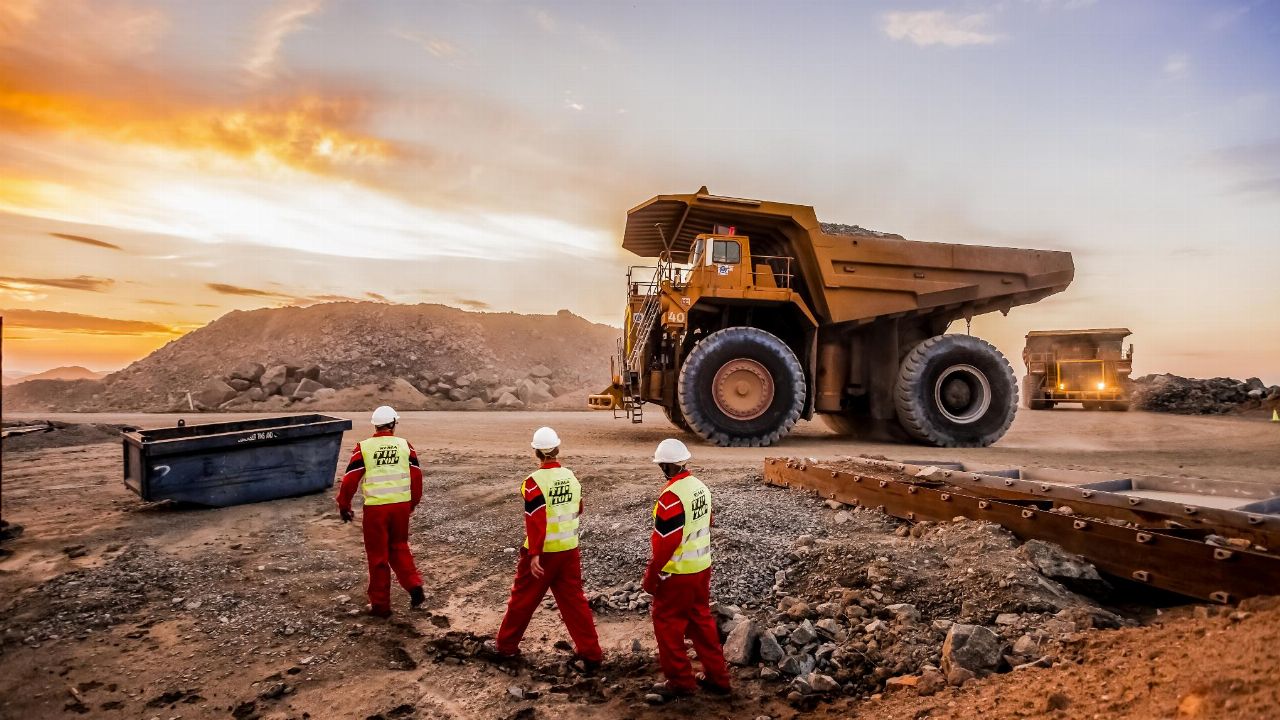 Following the Department’s intention to approve notification, West Wits must notify interested and affected parties, as the parties have 20 days to lodge appeals.

If there are no appeals, the Department will then proceed with making a recommendation on the granting of the mining right to West Wits.

“The DMR’s notification on West Wits EA approval is a positive step towards the granting of the mining right over WBP,” he said.

“The West Wits team will continue their engagement with the DMR to expedite the mining right approval,” he added.

The company has also recently been bolstered by a successful round of capital raising, which included a placement and share purchase plan.

Altogether, West Wits raised $800,000, with the capital to be primarily spent on mining licences and scoping studies at the WBP.