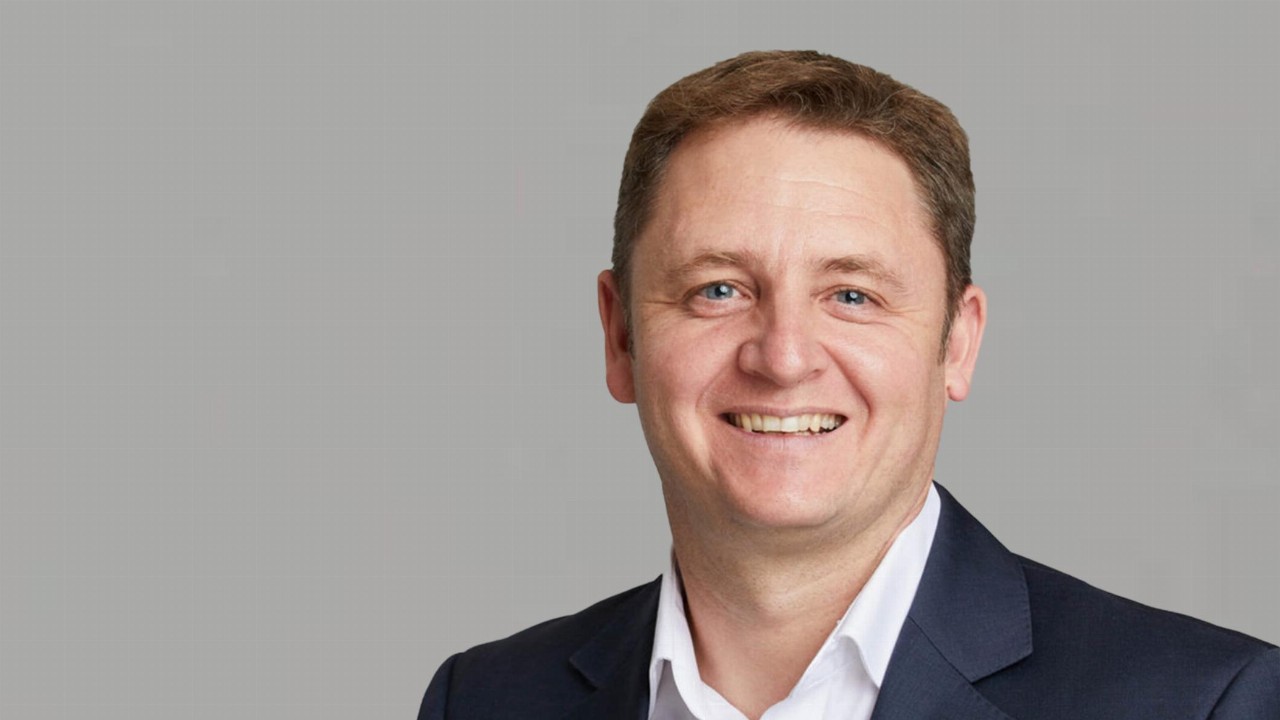 Western Mines Group (WMG) has identified a number of electromagnetic (EM) targets at the Mulga Tank project in Western Australia.

Over the last few months, the company has been undertaking a moving loop EM (MLEM) survey at Mulga Tank.

The survey was designed to explore EM bedrock conductors that may be associated with massive nickel-copper-platinum group element (PGE) sulphide deposits.

Results from the MLEM survey have highlighted five major bedrock conductor anomalies within the Central and Southern sectors.

Of these five targets the W Conductor, or the “Mulga Monster”, is one of two with an area of 1000 metres by 1000 metres, has the strongest conductance of about 2000 to 3000 siemens and is in a geologically favourable position.

“These geophysical anomalies haven’t been tested by historical drilling, whilst our geological and geochemical vectoring work, in parallel with the geophysical survey, further supports them as exciting drill targets,” he said.

The MLEM survey has been completed at the Central and Southern sectors and will now move to the Northwest sector.

Western Mines is preparing for a 10 to 12-hole diamond drilling program that will begin once results are received from the survey at the Northwest area.

WMG by the numbers