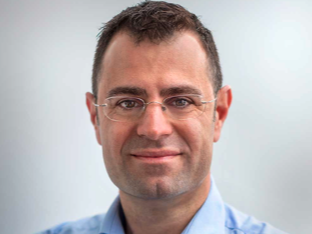 Under the contract, SIMPEC will oversee the installation of the piping systems and related equipment including piping spools, supports, valves and other inline equipment for the project.

The contract commences immediately and is expected to be delivered by the end of this year. It marks SIMPEC’s first large piping contract with Acciona.

The Avertas Energy facility is said to be the first energy from waste facility in Australia and is tipped to process up to 400,000 tonnes of waste annually while exporting roughly 38 megawatts of renewable energy to the grid.

SIMPEC Managing Director Mark Dimasi expressed his appreciation to be part of such a prestigious Western Australian project.

“This large piping package exposes our business to the new wave of producing cleaner energy and allows the business to recruit for a local project, supporting local employment and business,” he said.

“These are great benefits for WA and SIMPEC is proud to play a part.”

In a broader context, WestStar said the contract had positioned it well for the financial year.

WestStar Industrials shares closed today’s session up 12.5 per cent to trade at 1.8 cents.