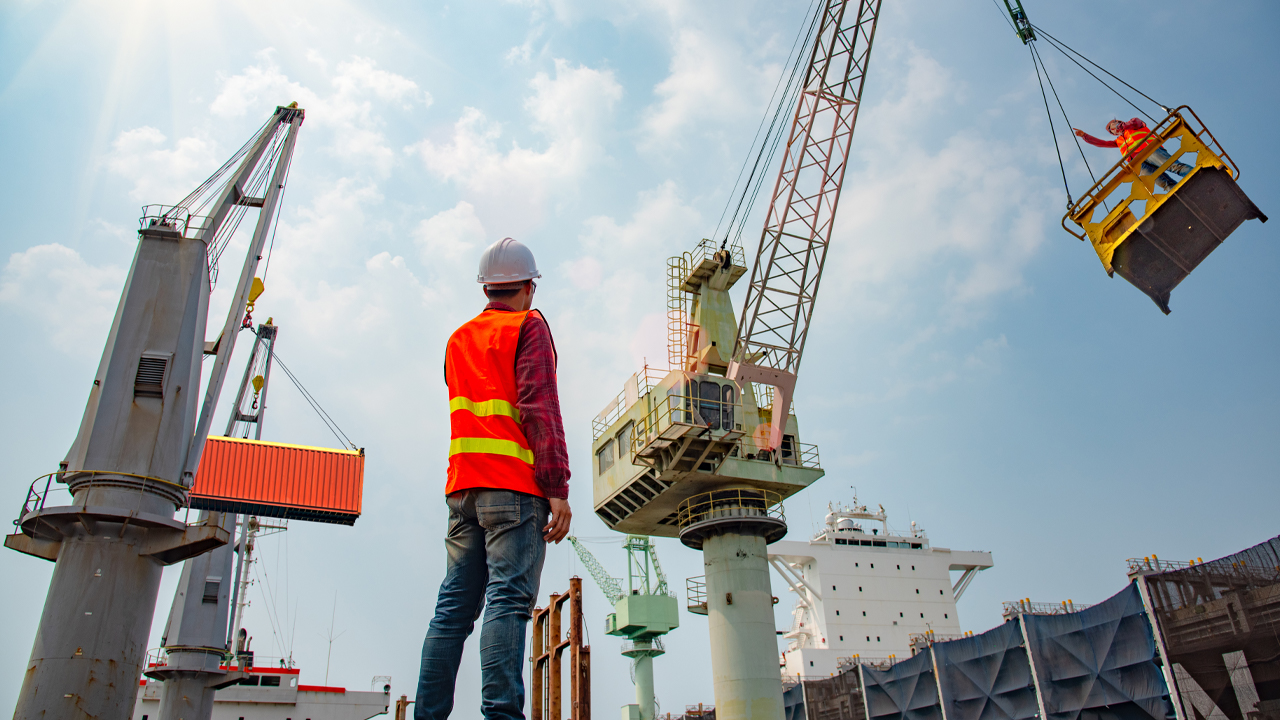 Industrial service providers WestStar fell 15.2 per cent in the ASX today, despite adding $5 million to its standing contracted work.

The company, currently sitting with a market cap of $28.32 million, broke news to shareholders this morning to flaunt its latest winnings in contracts.

Announcing an extra $5 million in contracted work to its already existing portfolio has boosted the company’s working size for July alone to roughly $10 million.

However, after publishing the media release to shareholders in the ASX, the company took a blow to its share pricing.

This morning the company opened at 4.5 cents a piece, before tumbling to 3.9 cent.

The announced $5 million in contracted work this morning was awarded to the company’s engineering branch, the SIMPEC company.

As well, WestStar management says the company is well positioned for the current financial year, with already roughly $25 million in contracts ready to commence over the 12 month span.

“We have built and continue to build on a strong portfolio of works in the resources industry across multiple commodities,” Mark added.

WestStar rounded off the 2019 financial year with $50 million worth of contracts. In the first week alone of this financial year, the company was quick enough to land $5 million in contracted work.

Today, WestStar reports $10 million in cash banking with a standing debt of $0.9 million.

“We again thank all of our clients for their support,” Mark Dimasi concluded.