What can we do to beat osteoarthritis in Australia? 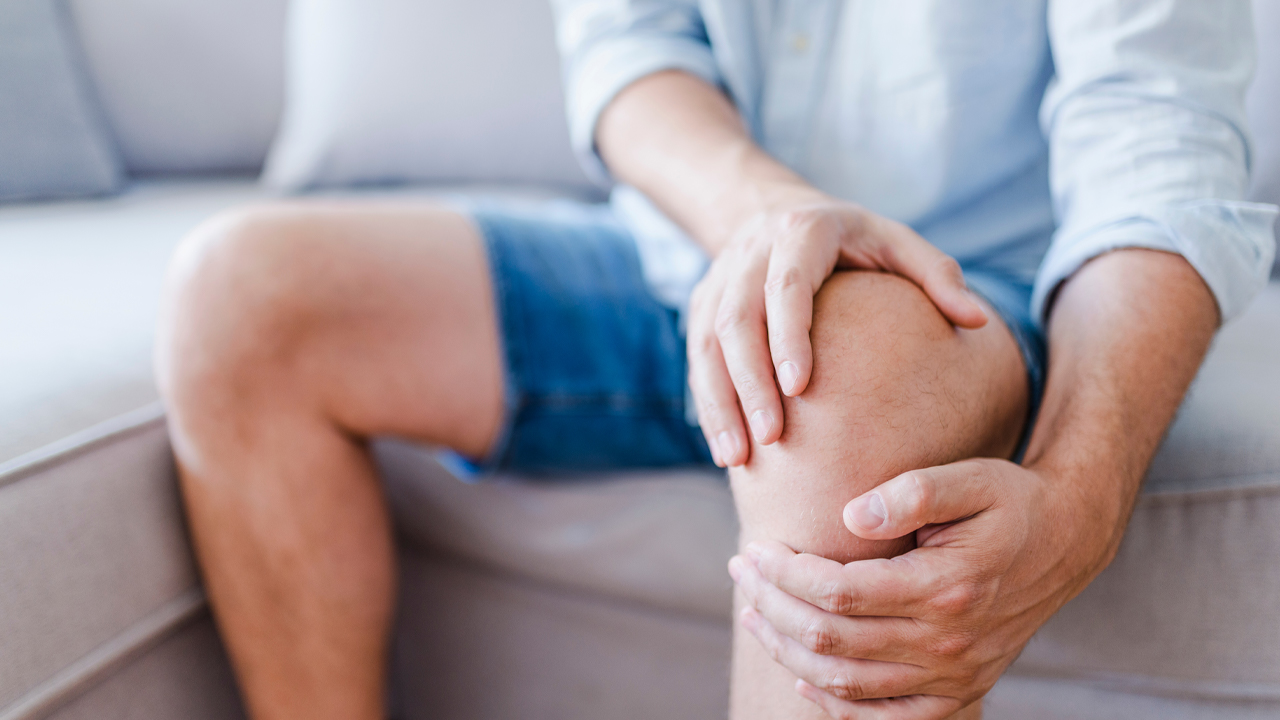 According to the Australian Institute of Health and Welfare, one in 11 Australians suffers from osteoarthritis (OA).

This means in 2015, roughly 2.1 million Aussies were suffering from pain in joints such as their hips, knees and ankles. From 2006 to 2015, OA was the cause for a massive 36 per cent rise in knee replacements across the country.

The Australian Institute of Health and Welfare says there is no clear cause to the OA epidemic, but it boils down to genetics and gender factors, weight gain and repetitive tasks inducing joint discomfort.

What can be done to curb this problem?

As far as we know, OA is long-term and progressive — meaning tackling the problem early is a slim chance. There is no known cure for the issue either, leaving sufferers to only manage their symptoms at best.

When it comes to medical solutions, OA patients are popping pain killers to get through the day with no way of saving the diminished cartilage in their joints.

If we can’t repair the cartilage after it’s gone, what can we do?

What iPPS, or marketed by the company under the name ‘Zilosul’, showed was a reduction of cartilage degradation by 11.9 per cent across patients.

It’s a little less straightforward than it seems though. Measuring these results are done through ‘biomarkers’, which are naturally occurring molecules that help to identify physiological changes.

When a person shows progressive OA, several of these molecules are released from the diminishing bone cartilage. In this case, they are biomarkers ‘COMP’ and ‘ADAMTS-5’.

“We are very pleased to demonstrate that iPPS was able to reduce levels of the biochemical markers COMP and ADAMTS-5 which predict disease progression in OA,” Paradigm CEO Paul Rennie said.

“Of important relevance for Paradigm’s clinical development is that the biomarker results further validate the objective measures of the therapeutic effects of iPPS in association with the objective MRI reduction of subchondral [bone marrow lesions] and the clinically meaningful reduction of pain,”

The results released from Paradigm this morning come from a 53-day trial using three groups — a placebo group, a control group and the Zilosul group.

“Paradigm is expecting the release of more biomarker data in the coming months as the results are provided to the company by the reference laboratory,” Paul added.

“The most pleasing outcome of the Phase 2b clinical trial was the positive correlation between the clinical outcomes and the objectively measured structural outcomes,”

Since releasing the clinical trial results this morning to the ASX, shares in Paradigm Biopharmaceutical have gained 10.4 per cent. Shares are currently priced at $1.59 in a market cap valued at $276.7 million.

The company has no problem hedging its bets on the treatment, filing an ‘investigational new drug’ application with the American Food and Drug Administration earlier this month.

The application would see ten Americans undergo treatment of the drug, including retired NFL players. In America, males under 60 who have played in the NFL are three times more likely to show symptoms of OA according to Paradigm.

Plans for the FDA application trial are expected to finalise this September.