When Elon Musk dreams, his employees have nightmares 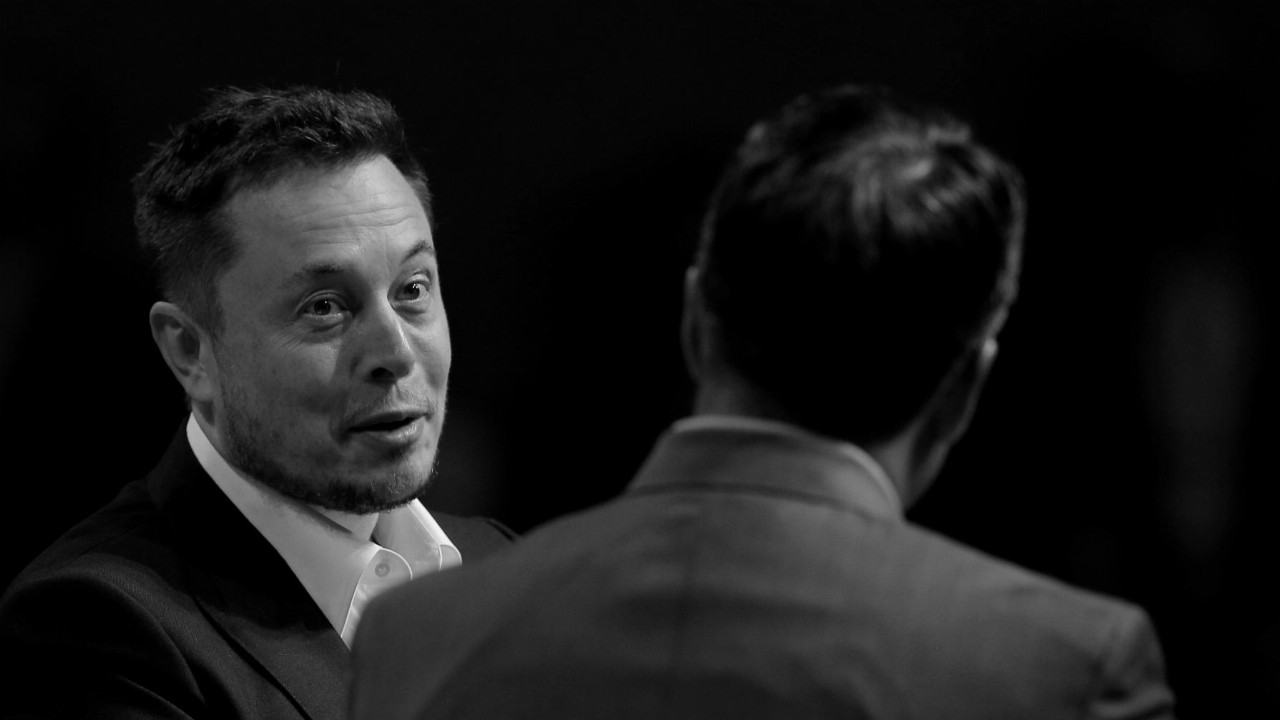 Elon Musk’s repeated wavering on his deal to buy Twitter has roiled markets and raised fresh questions about his seriousness. His promises to preserve free speech, ban spam bots and dramatically boost revenue may have earned the blessing of the company’s founder, Jack Dorsey, but with Twitter’s stock falling well below his offer price, Mr. Musk appears to be reneging on a deal that has made even Wall Street grow skeptical.

For those of us who have followed Mr. Musk’s antics for some time, the latest twist in his bid for the social media platform is entirely in character. The way that he has managed and marketed his businesses from Tesla’s early days reveals a dysfunction behind the automaker’s veneer of technofuturism and past stock market successes. Often announcing new features without consultation with his team, he forces his employees to bridge the enormous gap between technological reality and his dreams. This disconnect fosters a negligent and sometimes cruel workplace, to disastrous effect.

In 2016, Mr. Musk promised that newly made Teslas would be able to drive themselves with nothing more than a future software update that Tesla owners could buy in advance for thousands of dollars.

That fully self-driving announcement that so delighted his fans came as a far more jarring revelation to the project’s engineers, who found out about their staggering new mission when Mr. Musk tweeted about it. Tesla buyers never got the promised software update. The cars still cannot drive themselves without humans. But every year since then, he has repeated different versions of this claim. His ability to repeatedly sell such science fiction fantasies to a credulous public is the foundation for a vast empire and fortune.

Tesla’s manufacturing engineers were aghast when, also in 2016, Mr. Musk publicly committed to developing a fully automated factory that required no human workers. Tesla built two assembly lines that attempted to automate tasks requiring levels of dexterity and flexibility that modern robotics is still far from attaining. He ultimately gave up and cobbled together a manual-labour-intensive production line in an open-air tent.

Mr. Musk took this as a new opportunity to build his legend, and he reported that he had slept in Tesla’s factories during this period, which he called “production hell.” What he left out of his self-aggrandising was the reality for his employees. His presence brought no real manufacturing expertise to bear, just the overbearing pressure of a boss whose public shaming was punctuated by declarations like “I can be on my own private island with naked supermodels, drinking mai tais — but I’m not.”

In my reporting on Tesla, interviewing employees at times felt more as if I had been a therapist than a journalist, as they sought to untangle the pride and satisfaction they felt about their work from the trauma of working for Mr. Musk. Surviving 10 years of the grind at Tesla is a rare achievement, and it is common for talent to be squeezed dry or pushed out before the end of the company’s four-year stock vesting period.

This grim environment is all the more pronounced for women and racial minorities. Lawsuits by workers and California’s Department of Fair Employment and Housing allege that Black workers were tasked with menial physical labor in parts of the factory nicknamed “the plantation,” where they were subjected to racist slurs and graffiti. Female workers have sued, alleging a pervasive culture of sexual harassment and groping by supervisors. Mr. Musk was indifferent, emailing workers who experienced abuse that “it is important to be thick-skinned.”

Mr. Musk’s interest lies in supervising entrepreneurial projects that result in flashy new components. In more prosaic areas of the business like manufacturing, service and sales, he tends to get involved only in order to put out the fires that regularly threaten the company’s immediate future (though not the literal fires that have repeatedly ravaged its Fremont, Calif., factory over the years).

This is the fundamental weakness of every organisation run as a cult of personality: The dear leader can’t be everywhere or make every decision but often fails to provide the clear code of values that allows managers to independently shape their decisions around common goals. When the success of the company is tied to one man’s whims, you get bizarre phenomena like managers deciding whether or not to take issues to Mr. Musk based on the shade of blonde of his wife’s hair that day (with platinum shades being correlated with better moods).

When the boss happens to run tunneling, rocket and brain-implant companies in addition to a high-profile car company, even the most brilliant minds will occasionally be too disconnected from the realities of the decisions that they must make. After the collapses of Theranos and WeWork — companies with similarly confident founders who insisted that they would achieve their soaring ambitions if given more time and money — Mr. Musk’s reliance on hype is especially jarring.

Indeed, the main difference between Mr. Musk and Silicon Valley’s fallen heroes is that he has been able to deliver on some promises: Tesla does make cars, and SpaceX does land rockets. But as a number of old promises like fully self-driving cars appear to be more aspirational and less plausible, the distinction between him and those fallen heroes is starting to lose its meaning. His long list of unfulfilled commitments — a fully solar-powered electric vehicle charging network, a fully automated manufacturing system, an autonomous minibus and even a rocket-powered flying car — wildly exceed his achievements.

By moving to buy Twitter, Mr. Musk has not only added another distraction to his long list but has also already shown the same drive to announce sweeping decisions in public. While he had some success in realising user features at Tesla, his contradictory goals of increasing algorithmic transparency and eliminating spam bots on Twitter are the most obvious sign that he intends to impose his will on the service without drawing on the expertise of workers who have been wrestling with Twitter’s thorniest challenges.

Ultimately Mr. Musk’s goals for Twitter, as they are for Tesla, are not about making the right decisions for his companies or the people who make them possible. They are about playing to the crowd and burnishing the legend that keeps fresh bodies and minds moving through the businesses that chew them up and spit them out. Now if Twitter falls into his control, Mr. Musk will have seized the means of making the product he has always cared about most: his own myth making.

Edward Niedermeyer is the author of “Ludicrous: The Unvarnished Story of Tesla Motors” and a co-host of “The Autonocast,” a podcast about driving automation technology and the future of mobility. 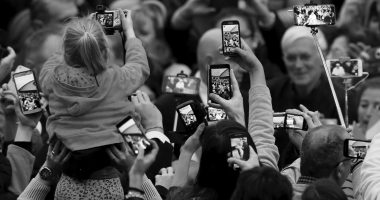 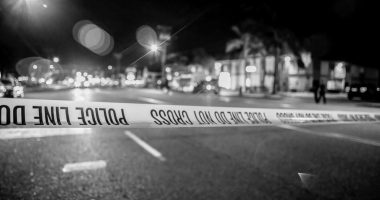 Once we understand that mass shootings are a form of suicide, things start to look different.