The equity raising will consist of a placement and non-renounceable entitlement offer, raising $2.25 million and $9.1 million, respectively.
ASX:WRM      MCAP $35.68M 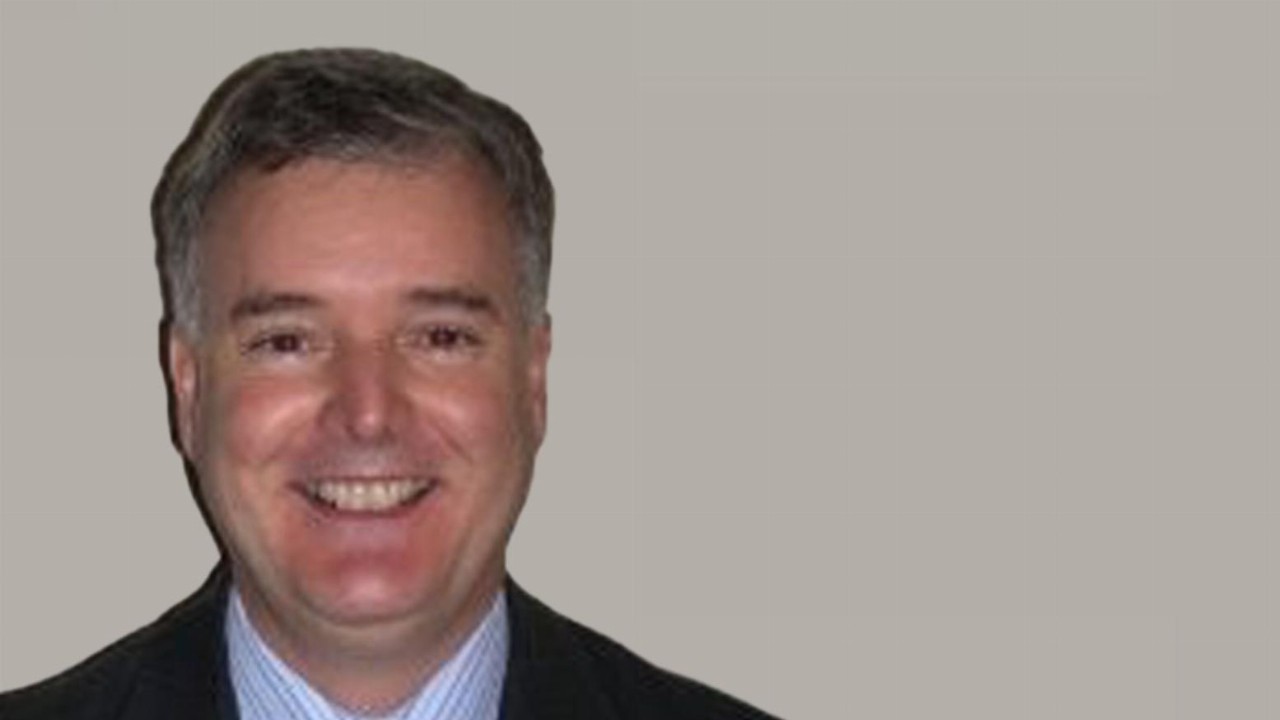 The company entered a trading halt on December 2 but did not disclose how much it intended to raise or what it would be using the funds for.

The equity raising will consist of a placement and non-renounceable entitlement offer, raising $2.25 million and $9.1 million, respectively.

Under the placement, 9,375,000 new shares will be issued to certain institutional and sophisticated investors at 24 cents.

Shares under the placement are expected to be issued and allocated on December 10.

In regards to the entitlement offer, eligible shareholders will be able to subscribe for one new share for every four held as of December 13.

If applications are received for less than $9.1 million, White Rock Directors have the right to place the shortfall at their discretion.

Shareholders will also have the ability to apply for shares in excess of their entitlement that are now subscribed for by other shareholders under a top-up facility.

White Rock will use the money from the raise to undertake exploration activities at its Woods Point Gold Project and recapitalise the Morning Star gold mine and processing facility.

“White Rock acquired the Woods Point Gold Project in August, and by October we had commenced diamond drilling at the high-grade Morning Star gold mine, with two diamond rigs now operating there,” Mr Gill said.

“This capital raise will see White Rock continue this aggressive exploration focus on the significant in-mine and regional exploration potential of the project.”