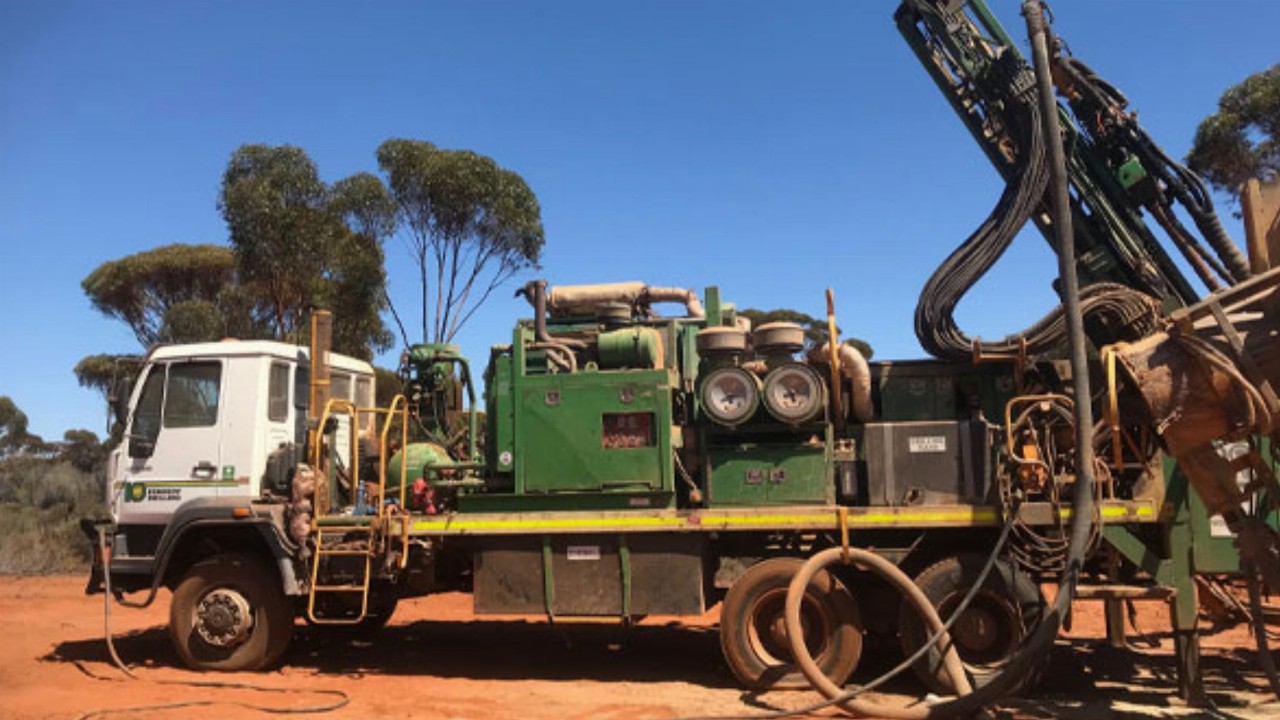 Widgie Nickel (WIN) has discovered mineralisation at the Gillett North target within its Mount Edwards project in Western Australia.

The company completed an initial two-hole reverse circulation (RC) drilling program at Gillett North and has encountered significant widths of visual sulphides across two intervals in the first hole.

Hole MERC225 was drilled around 300 metres north of the Gillett resource area and 100 metres south of the second hole which didn’t intersect any significant mineralisation.

The two distinct mineralised zones observed in this hole are hosted within ultramafic and are separated by a zone of mafic rock.

Managing Director Steve Norregaard said intersecting mineralisation 300 metres north of the current resource area indicates that we “may have the makings of a new standalone deposit or indeed a continuation of the existing Gillett Resource.”

“The current Widgie 3, Gillett and Widgie Townsite resources, which sit over a length of over 1.7 kilometres, already has an endowment of over 70,000 tonnes of nickel. To see an intersection of this width between the Gillett and Widgie Townsite mineral resources demonstrates the ample opportunity that exists to see the resource base grow in this Widgie South area,” he said.

Due to the encouraging results from the first hole, Widgie Nickel has added five more holes to the Gillett North RC program, which takes the total to 11 holes in the program with two completed so far.

The RC chips for both holes are yet to be assayed and analysed. In the meantime, the company is surveying holes at Gillett and once these are completed, a downhole electromagnetic survey will be completed on both MERC225 and MERC226. 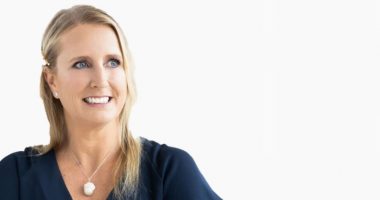