Will the iron ore price surge save the economy? 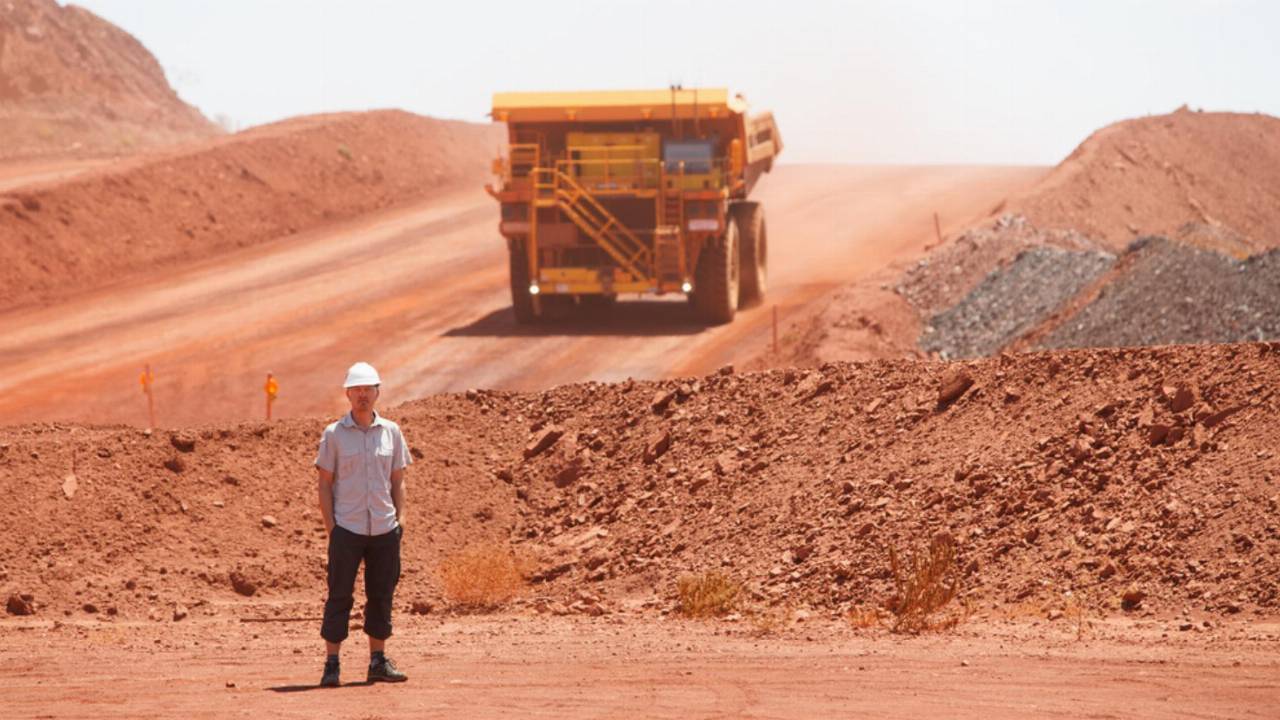 Iron ore is suddenly booming. The question is – can it do enough to keep the economies of WA and Australia afloat through the expected recession and general global downturn?

It makes sense for people to fall back on gold in such uncertain times – the commodity has always been the safe haven in times of trouble and the current spot prices are a reflection of that.

But the reasons behind iron ore’s surge hinge on two key factors, both outside Australia’s control.

China was the first country to go into lockdown to stop the spread of the novel coronavirus. While the measures introduced were draconian and widespread, the outbreak was mostly contained to the Hubei province and only minimally affected steel producers on the eastern seaboard.

This meant China began to eat into its ore stockpiles while overseas production and shipping was impaired due to pandemic protocols.

The early stages of the pandemic interrupted supply chains and productivity in both Western Australia and Brazil – the world’s second most prolific iron ore producer.

The difference between the two is, WA has made a rapid recovery after a brief dip. In Brazil, things are going from bad to worse.

The State of Para in Brazil’s northeast is one of the hardest-hit in the country, with an infection rate around four times the country’s average. It also produces around a third of Brazil’s iron ore.

Despite its remoteness and relative lack of urban centres, Para has seen rates of infection far beyond what it should have, which some attribute to the ongoing mining operations in the area.

Brazil is suffering the world’s second-most cases of COVID-19, while China is already recovering from the worst of the crisis and is essentially open for business.

With increased demand from Chinese steelmakers and a sudden downturn in Brazil’s production levels, the maths is simple. The price goes up.

Will iron ore save us?

The iron ore price recently hit the US$100 per tonne mark, while iron ore futures price the commodity above US$70 until October 2022. The last Australian budget forecast put the price at $55 per tonne.

With the huge, unforeseen spike in prices, the additional funds are projected to add almost $2 billion to Australia’s bottom line.

While this is certainly a handy amount to find under the couch, the economy as a whole has lost a fair bit more than that. In May, Treasurer Josh Frydenberg predicted a more than $20 billion impact to the budget.

With a GDP contraction of 0.3 per cent for the March quarter slightly better than expected, things are looking up – at least compared to earlier predictions closer to ten per cent.

Australia has been lucky to avoid the virus impacts suffered by many countries, including key trading partners. To put things in perspective, the 0.3 per cent hit to GDP pales in comparison to countries like the U.K. (2 per cent), the U.S. (1.3 per cent) and China (9.8 per cent).

Economists are still expecting something of a wipeout in the June quarter, but this pessimism will likely be tempered in light of the stronger-than-expected March figure.

Despite the cautious optimism though, it’s fairly clear expanded iron ore exports won’t do enough to counteract the general malaise.

The oil price crash and plunging coal prices are yet to be fully felt, but the hit to Australia’s energy sector will likely offset a good portion of the iron ore windfall.

Will iron ore save WA?

While the impact has certainly been felt in WA, the state is already in advanced stages of reopening the whole economy, and the miners never really stopped work.

Now China is looking towards a speedy recovery and Brazil is still bedridden, things are looking rosy for WA’s iron ore exporters. In 2018, WA’s mines accounted for around 98 per cent of Australian production and almost 40 per cent of global supply.

That figure is set to rise further off Brazil’s shortfall, with production and exports dropping to around 75 per cent of pre-pandemic levels. Brazil’s sole big producer, Vale, even had to seek a court injunction to stop the shutdown of some of its operations due to the pandemic.

There is no such potential for interruption here, so in the WA context, the impact of the iron ore boost could be massive.

Iron ore already accounted for around 17 per cent of WA’s gross state product, and represented around 43 per cent of the value of the state’s merchandise exports in 2018 when the price was around $63 to $77 per tonne.

With BHP, Rio Tinto and Fortescue all upping production in recent times, these figures too are set to rise.

The fact iron ore accounted for around 16 per cent of WA government revenues in the same period means that impact will be even greater when most of the economy was shut down, but mining kept going.

While Premier Mark McGowan confirmed last week WA was entering a recession, the impact of the iron ore windfall will be far greater locally than nationally.

While the numbers are yet to reveal themselves, it’s a fairly safe bet to say the pandemic dent to the WA budget would be a write-off were it not for the miners.

In a purely WA context, the iron ore boom – even if short-lived – will likely do a lot of heavy lifting while the energy and tourism sectors have struggled.

The road to recovery

On the wider domestic front, investors might look forward to some hefty dividends down the line as a result of the boom. But the extra $2 billion will do little to restore the thousands of jobs lost, floundering small businesses and decimated tourism, hospitality and arts sectors.

Australia can certainly thank its lucky stars the mining sector has been able to operate virtually uninterrupted here. The jobs and export dollars certainly don’t count for nothing in the current economic climate. For WA, it’s been a life-saver.

The road to recovery is arduous and will most likely have some unforeseen roadblocks along the way.

While the way may not be paved with iron ore, it’s at least provided a solid foundation to rebuild from.