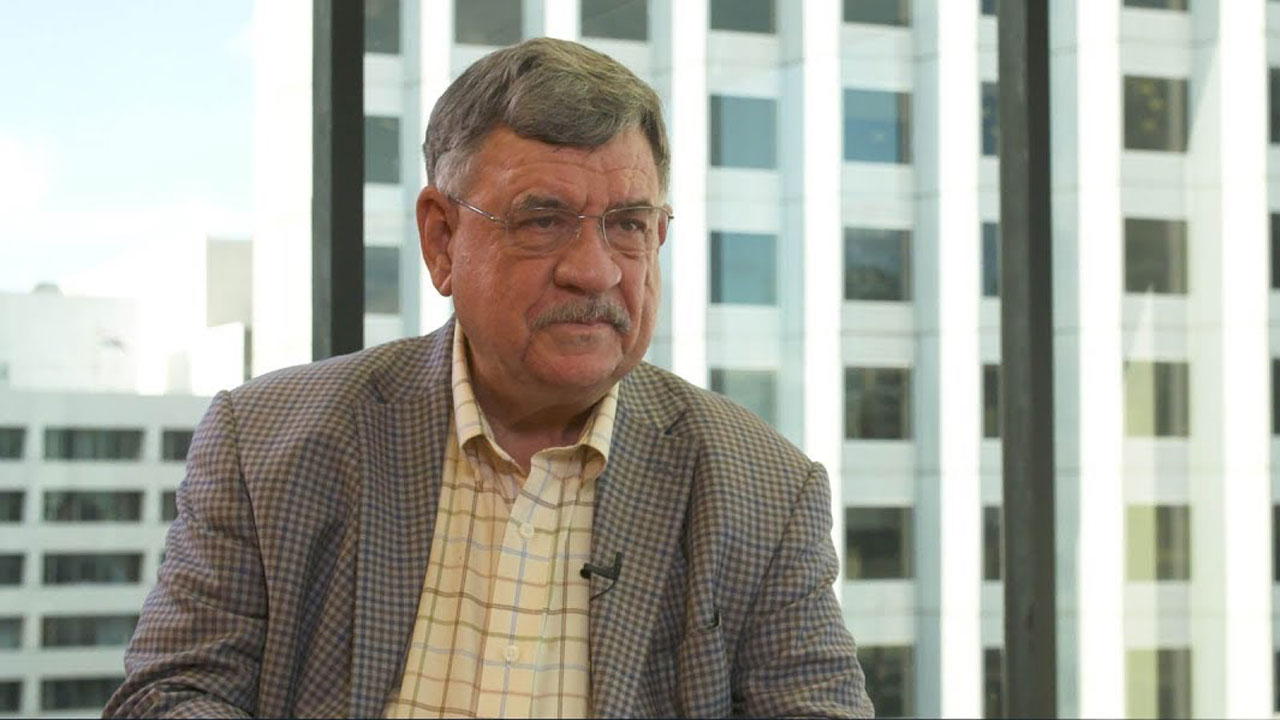 The company said an independent audit of the “Best Estimate” Resources at the Texas project has upgraded its total Reserves and Resources to 11.2 million barrels of oil equivalent (mmboe) — 49 per cent higher than its previous Resource estimate.

Each of these types of Resources and Reserves has a specific meaning. Simply put, an oil project’s Contingent Resource refers to the oil that might be recoverable from known deposits but is not yet commercially recoverable.

Prospective Resources refer to the potential amount of oil that can be discovered from currently-unknown deposits.

Winchester Managing Director Neville Henry said the company is pleased to be able to book its new Total Resources and Reserves after what was a “very busy” 2019.

“In a significant development for the company, the combined ‘Best Estimate’ Resources represent a 49 per cent increase from our previously announced Resources,” Neville said.

“With operational and overhead costs reduced, the updated Reserves and Resources estimate confirms Winchester as providing excellent exposure to any recovery in oil prices,” he added.

Energy stocks were stuck a particularly brutal blow from the spread of COVID-19 as an oil price war between Saudi Arabia and Russia cheapened the already-softening price of oil.

Since then, however, oil has begun a slow recovery, prompting a rebound in the energy sector.

Today, Winchester Energy shares gained 25 per cent to close worth 3.5 cents each — still 30 per cent lower than they were at the start of the year.