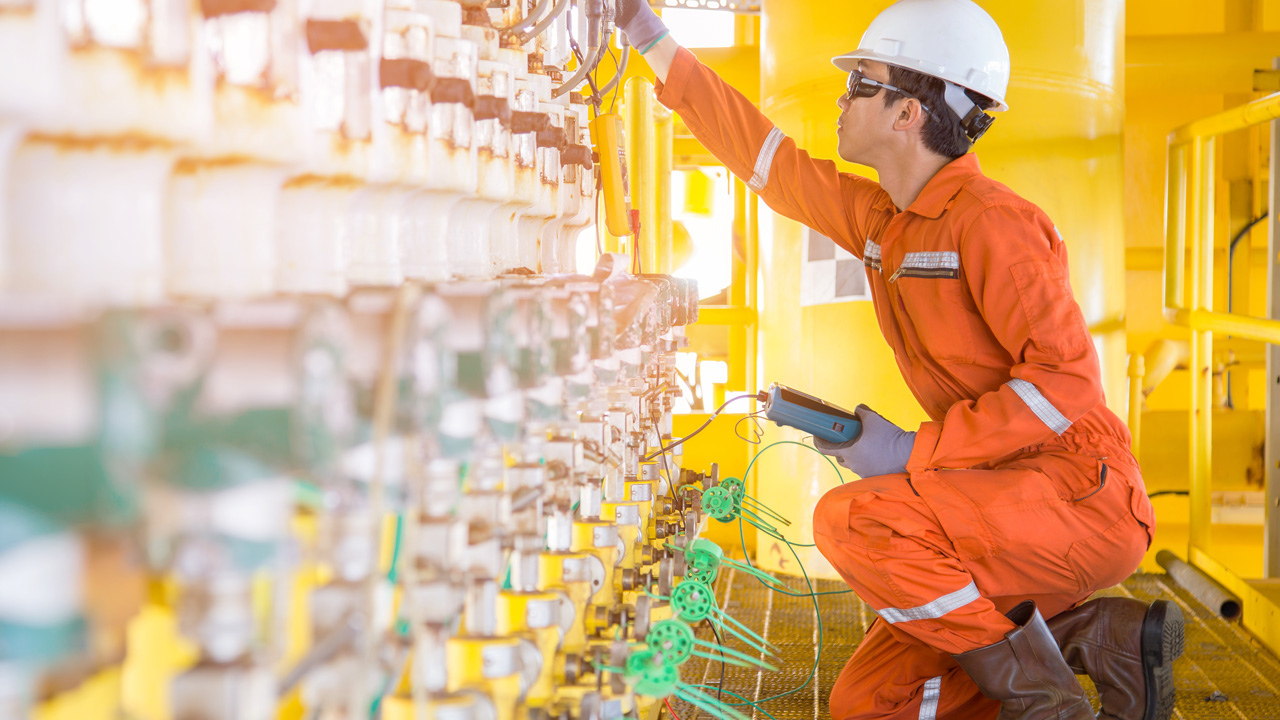 Winchester Energy enjoyed a 3.57 per cent bump in share prices this morning after sharing the news of a highly promising well blooming.

The White Hat 20#4 well, a step-out from previously successful White Hat 20#3 well, is due to ‘spud’ next month.

Just 420 metres away, the previous White Hat 20#3 well showed an initial production rate of 306 barrels of oil a day. Currently, the well is continuing to consistently produce at a rate of 296 barrels of oil per day.

Winchester management noted today in its media release that White Hat 20#3 also stopped for production for short periods of time to gauge fluid levels, causing for minor reductions of performance.

Even accounting for those losses, White Hat 20#3 outperformed predecessor 20#2 which produced an initial 200 barrels of oil per day.

If the new successor of similar namesake is anything to go by, company management has high faith in the torch-carrying 20#4 well to turn up similarly performing results for high net profits.

Company Managing Director Neville Henry says Winchester is looking to expand further north and south for more of the liquid black gold due to ingoing success.

“The Company intends to execute its Mustang development plan which focusses on relatively low risk locations initially stepping out from White Hat 20#3. This should see Winchester steadily expand its oil production and cash flow and with the El Dorado and Spitfire Prospects representing yet more genuine upside for the Company,” he said.

The White Hat wells are part of the company’s Texas Mustang Oil Field development and the new yet-to-spud well is described as “low risk” for Winchester.

Winchester owns 75 per cent interest in the development, meaning major investors like private company Carl E Gungoll Exploration, who own 25 per cent, have a right to a piece of the pie as well.

Share prices in WEL capped off at 2.80 cents yesterday and are trading at a 3.57 per cent premium today for 2.90 cents a piece. The company’s market cap is currently $11.60 million.