The software company was up over 50 per cent in morning trade on Wednesday, adding around $20 to the company’s share price.
ASX:WTC      MCAP $16.71B 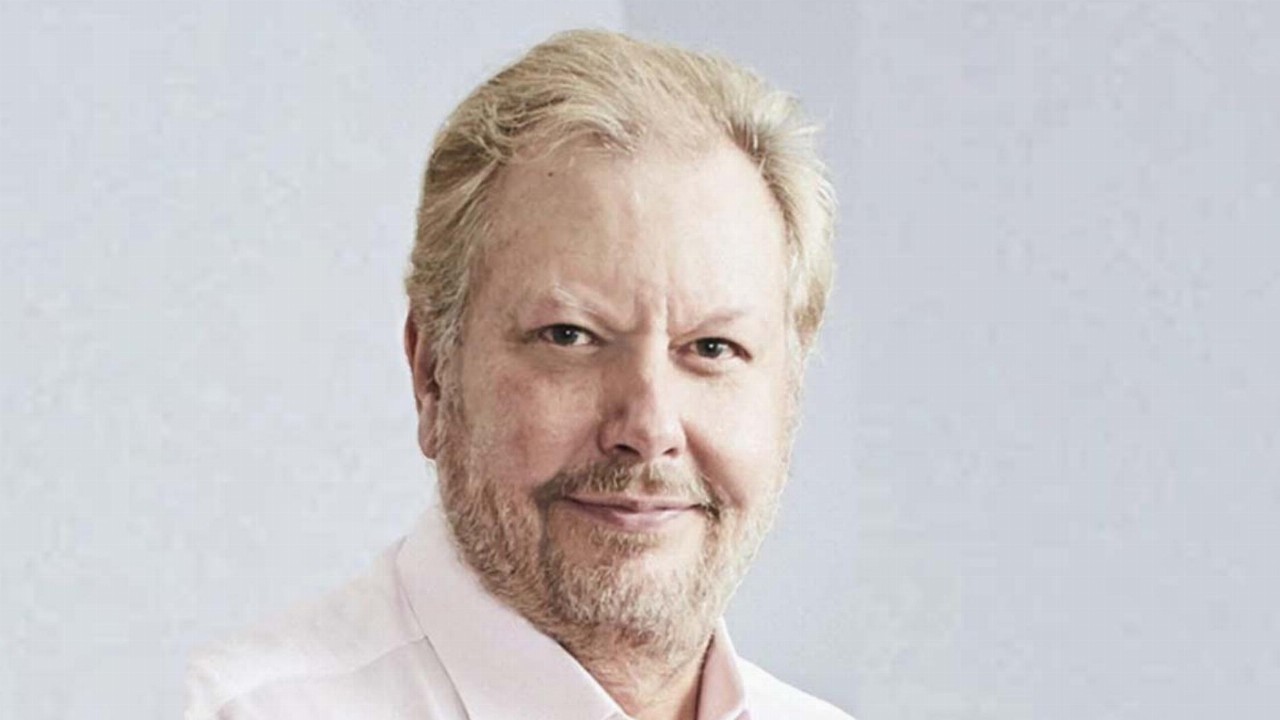 The software company which offers global logistics solutions was up over 50 per cent in morning trade on Wednesday.

The huge jump added around $20 to the company’s share price, which closed Tuesday’s trading session at just over $36.

By mid-morning today, the software business was trading at over $56 per share.

The soaring share price comes as WTC reported a statutory profit of $108.1 million, down 33 per cent, and an underlying profit of $105.8 million, up 101 per cent year on year.

WiseTech notched up total revenue of $507.5 million, including $331.6 million from its CargoWise platform.

Its earnings before interest, taxes, depreciation and amortisation hit $206.7 million at the end of FY21, a 63 per cent increase on FY20.

Shareholders have been issued a final dividend of 3.85 cents per share, with WTC investors also issued a 2.8 cent interim dividend in April.

Looking ahead, the logistics software business believes it will grow its revenue to $635 million in FY22, while EBITDA may total $285 million.

WiseTech CEO and Founder Richard White said there was a strong pipeline of potential new customers.

“We have continued to see a ‘goods-led’ recovery in global trade resulting in tighter capacity, congestion and higher rates in global logistics channels,” Mr White said.

“Whilst these higher rates do not translate into immediate revenue growth for WiseTech, we are benefitting from the acceleration of the longer-term structural changes that they are driving.”