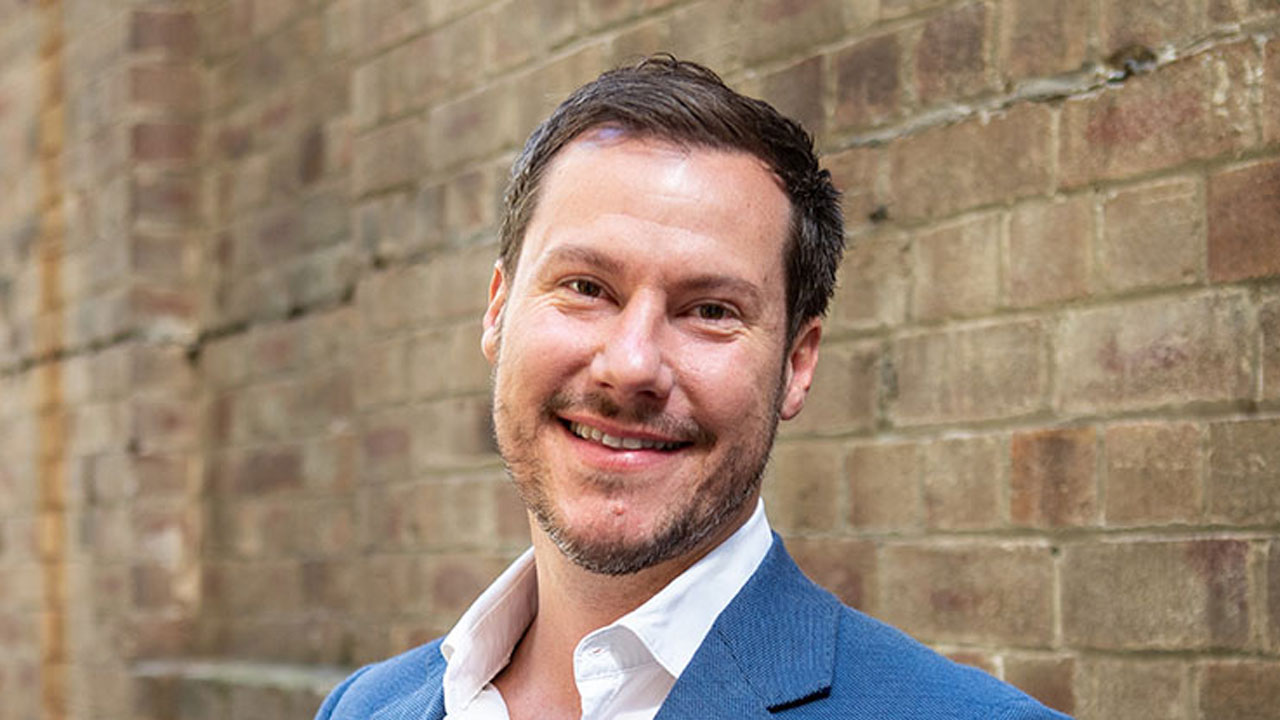 Consumer lender Wisr (WZR) has highlighted another two months of growth as it launches a $55 million capital raising plan.

The company called a trading halt yesterday when it announced its plans to raise the funds, and shares have remained locked up today while Wisr completes the first part of the capital raise: a $50 million private placement.

Under the placement, institutional investors will snap up around 200 million new Wisr shares at 25 cents each — a 21.9 per cent discount to Wisr’s last trading price of 32 cents.

The 200 million shares on offer will dilute Wisr’s total share issue by around 18.2 per cent.

At the same time, Wisr has announced a $5 million share purchase plan to give mum and dad investors a chance to top up at the premium price. Under the share purchase plan, eligible shareholders can subscribe for up to $30,000 worth of WZR shares at the same price as the placement.

Wisr said it plans to use the funds to invest in its technology, expand its total addressable market, and grow its loan book to a medium-term target of $1 billion.

Released in tandem with the launch of the $55 million capital raise today was a company update in which Wisr said it is well on the way to its 20th consecutive quarter of growth.

The company said it originated $77.1 million worth of loans in the first two months of the June 2021 quarter — 234 per cent more than in the same time period last year.

“Our growth to date has us in prime position to aggressively grow market share as we scale toward our medium-term target of a $1 billion loan book,” he said.

On top of this, Wisr announced that its $225 million asset-backed securities (ABS) transaction, known as the Wisr Freedom Trust 2021-1, has officially settled.

The deal was rated AAA by credit rating agency Moody, indicating that Wisr has a low credit risk and is well-positioned to repay its debt.

Importantly, Wisr said the ABS deal will deliver a “material reduction” in its cost of funds.

Investors have not yet had a chance to react to today’s news, but at this stage, WZR shares are set to resume normal trading on Wednesday, June 2. Shares in Wisr last traded for 32 cents on Friday, May 28.