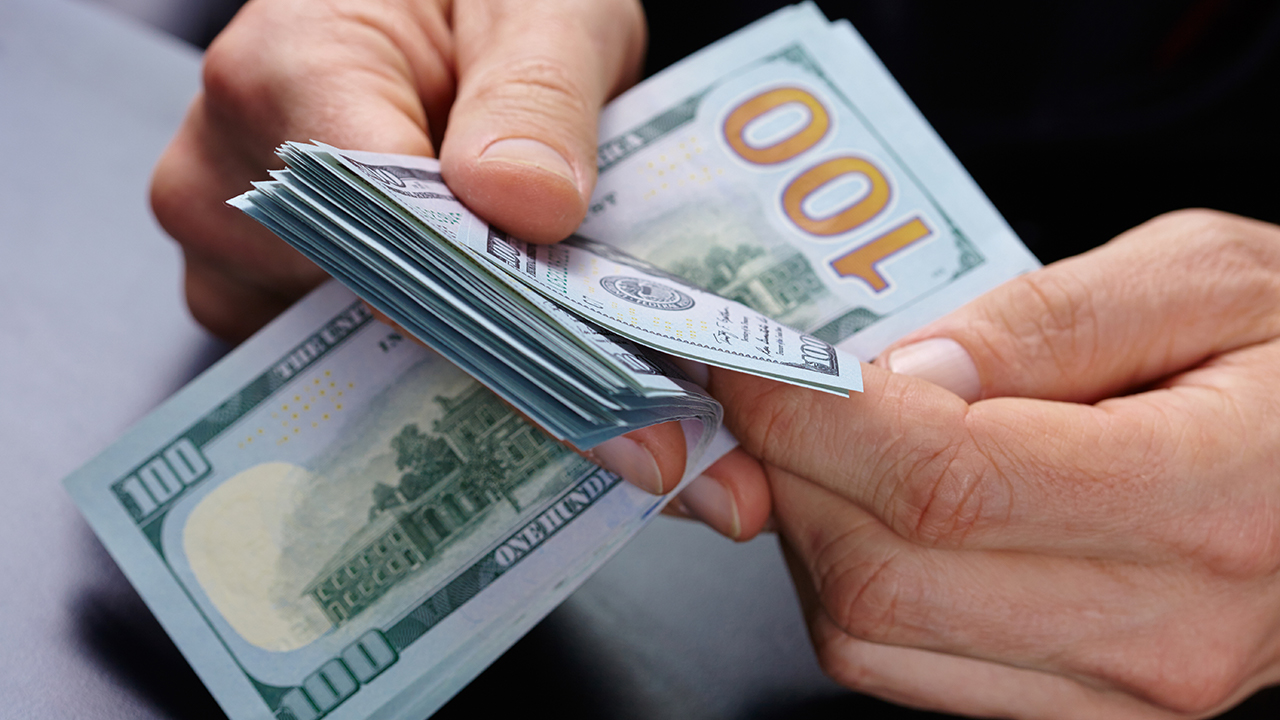 Wisr is Australia’s first neo-lender, providing digital-only ways of helping Australians get a smart and fair deal on personal loans.

As of October 9, its interest rates are far more competitive than Australia’s major bank retailers.

The company believes its $150 million milestone was driven by its ongoing investment in technology and daily focus on it customers.

“Our operational excellence and scalable technology have allowed us to increase the productivity of our team while delivering a 105 per cent increase in daily settlements for the quarter to date when compared to the prior year,” Chief Operating Officer Mathew Lu said.

Wisr is gaining favourable momentum and forecasts a tripling of the average margin on each written loan compared to previous loan unit economics.

This is due to the recent funding facility with National Australia Bank (NAB).

“This partnership further acknowledges our support for Australian fintech and strongly recognises the purpose-led business Wisr is building. Their focus on delivering great customer outcomes around financial wellness led us to believe in their business model,” NAB Executive General Manager of Corporate and Institutional Banking Cathryn Carver said.

“The demand from Australian consumers for fairer, smarter lending is only increasing. Our ability to offer loans through a purpose-led model is proving to be a real differentiator in the market,” Wisr Chief Financial Officer Andrew Goodwin said.