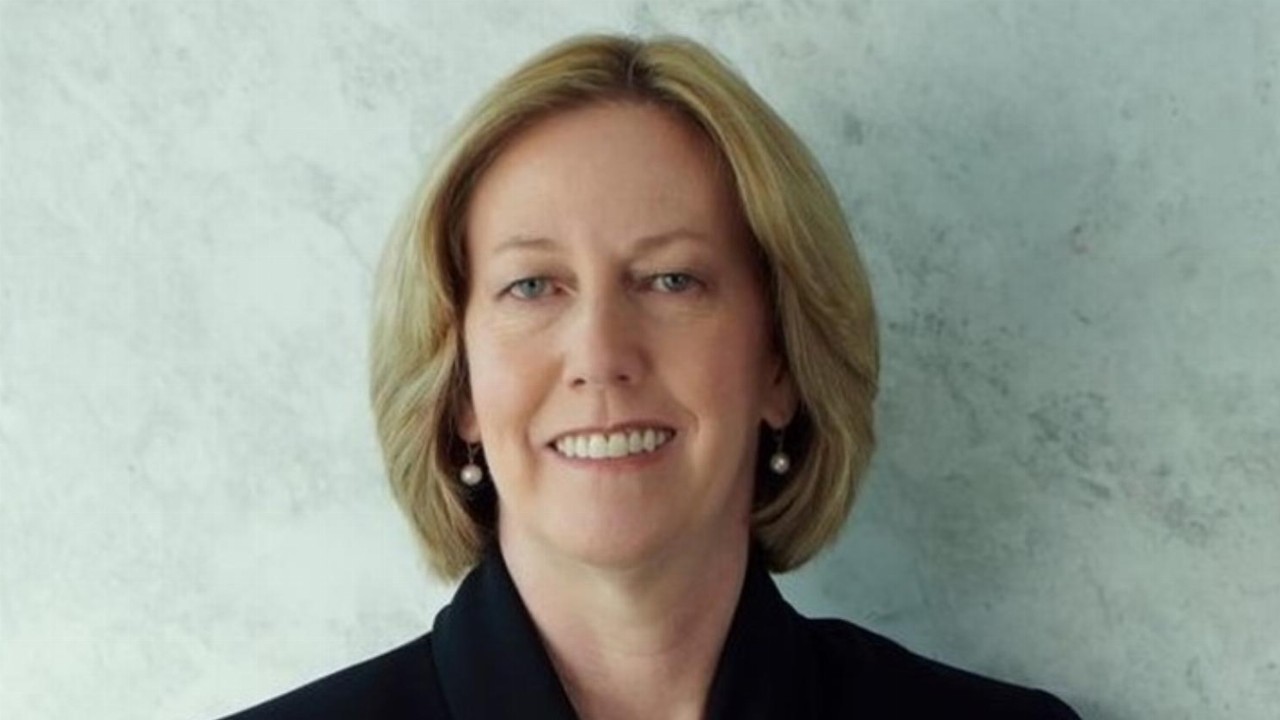 Resources behemoths Woodside (WPL) and BHP (BHP) plan to form a new entity to host their collective oil and gas assets in a deal valued at $19.1 billion.

Under the transaction, Woodside shareholders would hold 52 per cent of the new petroleum entity with the remaining 48 per cent owned by BHP shareholders.

The companies affirm the proposed merger would create the “largest energy company listed on the ASX” and put it in the global top 10 in the LNG industry by production.

Should the merger receive necessary shareholder and regulatory approvals, BHP’s oil and gas business would merge with Woodside, and Woodside would issue new shares to be distributed to BHP shareholders.

Subject to the approvals the merger is expected to be completed in the second quarter of 2022.

The companies quelled rumours of a speculated merger in announcements to the market on August 16, advising “a number of options were being evaluated” during a strategic review.

“The proven capabilities of both Woodside and BHP will deliver long-term value for shareholders through our geographically diverse and balanced portfolio of tier 1 operating assets and low-cost and low-carbon growth opportunities,” she said.

The comes as Woodside gears up to commence its controversial Scarborough gas project, which has been subject to heavy scrutiny from environmental groups.

Ms O’Neill made note of the company’s environmental commitments.

“We will continue reducing carbon emissions from the combined portfolio towards Woodside’s ambition to be net-zero by 2050,” she said.

Meanwhile, BHP has flagged a step away from its more carbon-intensive energy pursuits as it seeks “to accelerate the transition to a low carbon future”.

News about the proposed merger came the same day as the Woodside board announced it had appointed acting Chief Executive Officer Meg O’Neill as the company’s CEO and Managing Director.

Ms O’Neill has been acting chief executive following the retirement of Peter Coleman in June. Woodside said her appointment as CEO was effective immediately.

Ms O’Neill will receive an annual fixed salary of $2.2 million and is entitled to up to $4.4 million under Woodside’s executive incentive scheme.