The energy giant announced her resignation after four years with the company on Tuesday, wishing her luck with the new role at Newcrest.
ASX:WPL      MCAP $28.52B 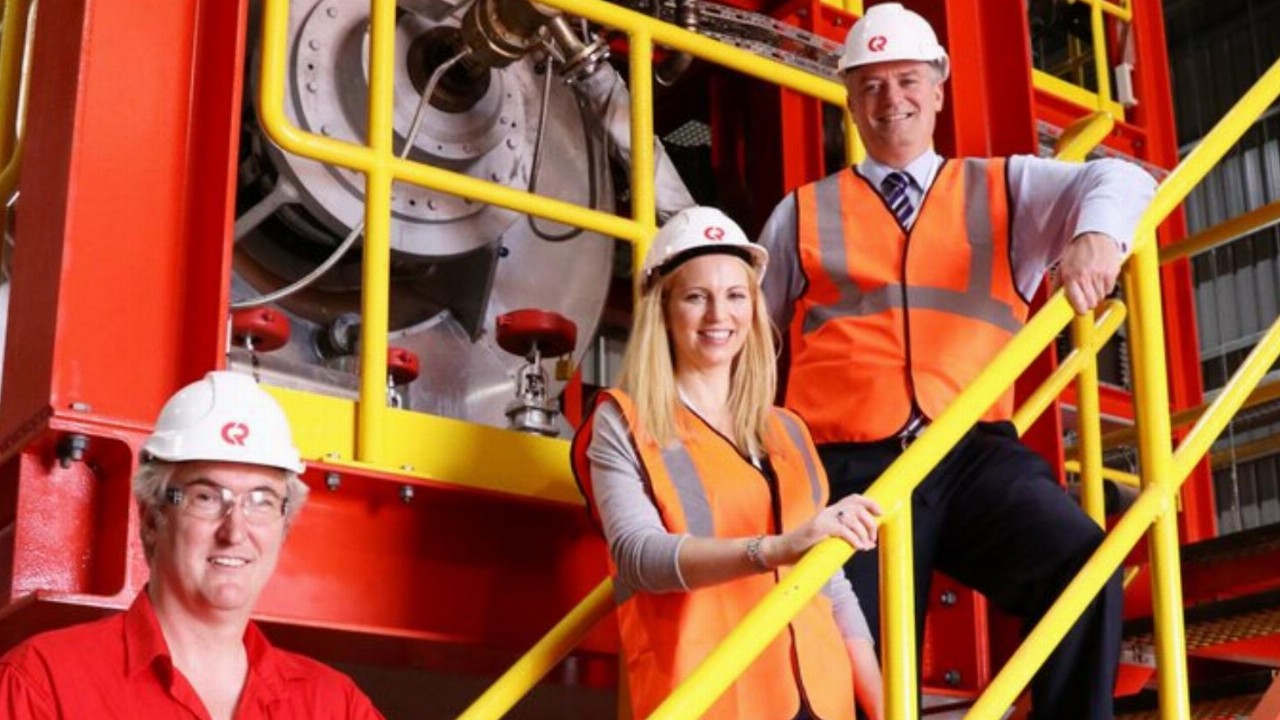 The energy giant announced on Tuesday morning that Sherry Duhe had resigned from the company after four years.

Ms Duhe will instead head to Newcrest as the gold producer’s new Chief Financial Officer, replacing the outgoing Gerard Bond.

It’s expected Ms Duhe will start the new gig at Newcrest early next year, with current Group Treasurer Kim Kerr to take on the acting CFO role until then.

Commenting on her departure, Woodside CEO Meg O’Neill said she was thankful to have worked with Ms Duhe and wished her luck.

“Sherry’s financial and commercial stewardship of Woodside over the last four years has been integral to continuing Woodside’s success,” she said.

“Over this time she has maintained a strong balance sheet which has provided Woodside’s resilience in challenging trading circumstances.

“Sherry’s passionate leadership has been central to delivering the financial and commercial architecture for our proposed merger with BHP’s petroleum business and the Scarborough development.”

Before Woodside, Ms Duhe had worked at other large-scale energy and mining companies including Shell, ExxonMobil, Duke Energy and J.M Huber Corporation.

Newcrest Managing Director and CEO Sandeep Biswas said her appointment to the gold producer was most welcome.

“I am delighted that we have been able to attract such a high calibre Chief Financial Officer to the Newcrest team to join in the exciting journey the company is on,” he said.

Woodside will begin looking for Ms Duhe’s replacement immediately, stating the role will continue to be based in Australia.