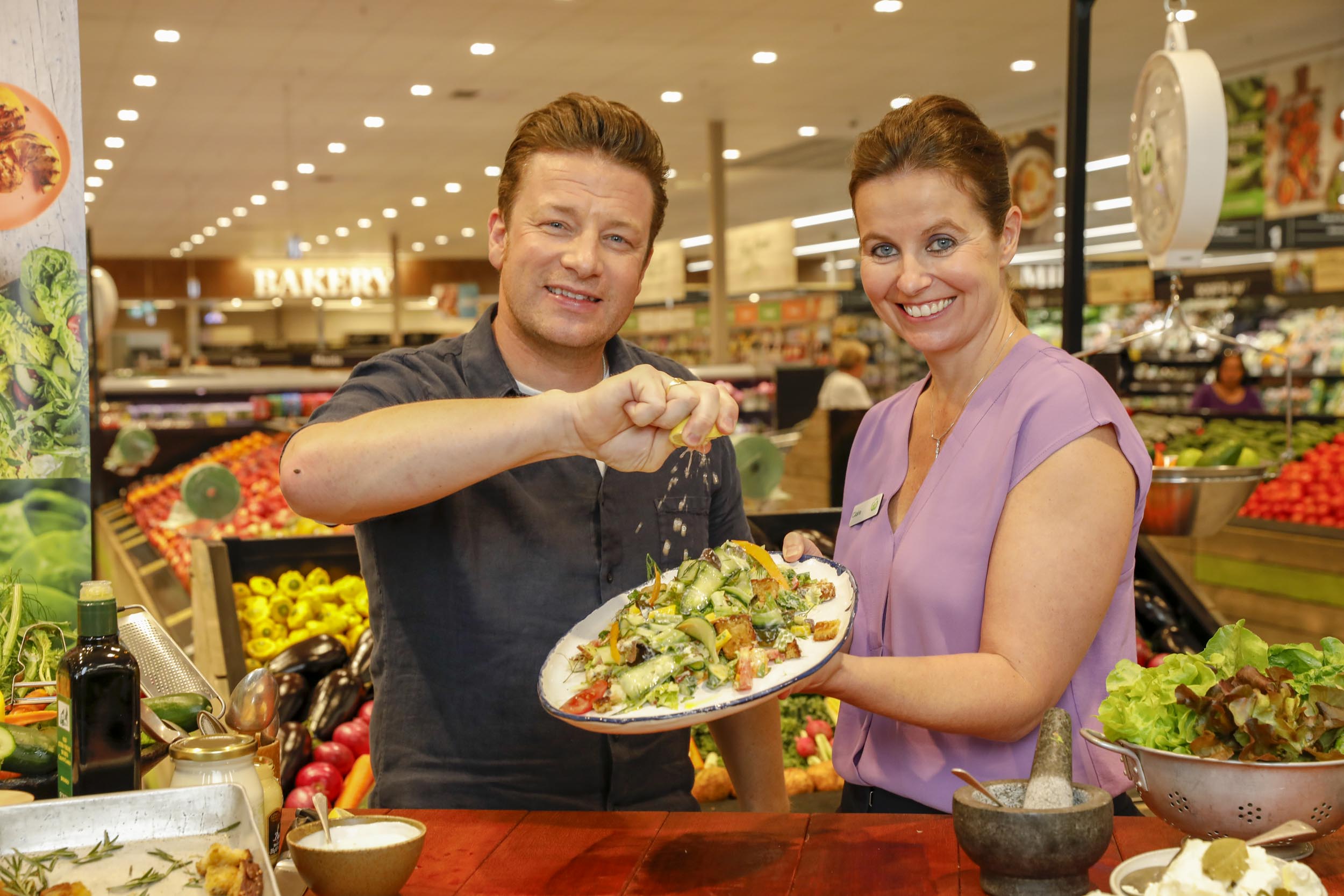 Woolworths supermarket suppliers were supposedly notified this week that one of its two long-standing buying directors would be changing positions.

Peter McNamara, who has been with Woolworths since 1996, will be moving from his position as Director of Long-life Goods, to a newly made role: Chief Commercial Officer of WooliesX.

WooliesX is the company’s digital sector of business, first formed in mid-2017. The sector was initially built on combining digital sales and data for ease of suppliers.

“At Woolworths, we’ve been looking at how we evolve our buying and merchandising teams to best meet the needs of our customers and supplier partners,” Woolworths Supermarkets Managing Director Claire Peters said.

“We know that our customers are increasingly embracing our digital and e-commerce offerings in combination with visiting our physical stores,”

“We’ve also heard from our supply partners that we could improve how we help them grow their business with us through the Woolworths ecosystem”.

As Peter McNamara transitions to his new role, Director of Fresh Foods, Paul Harker, will assume new responsibilities to cooperate with suppliers.

“Peter’s appointment to the new role and Paul’s role across buying and replenishment will help further unlock greater collaboration and partnership between the various parts of the Woolworths business,” Claire added.

Amanda took the reins at WooliesX in 2017 when she saw success under its previous name: Woolworths Food Digital.

“We understand that technology is transforming the way that we can connect with our customers and so we’ve recently created a Woolworths Food Digital team,” Amanda said in late 2016.

Shares in Woolworths gained 1.2 per cent over Tuesday trade to close at $36.38 each.