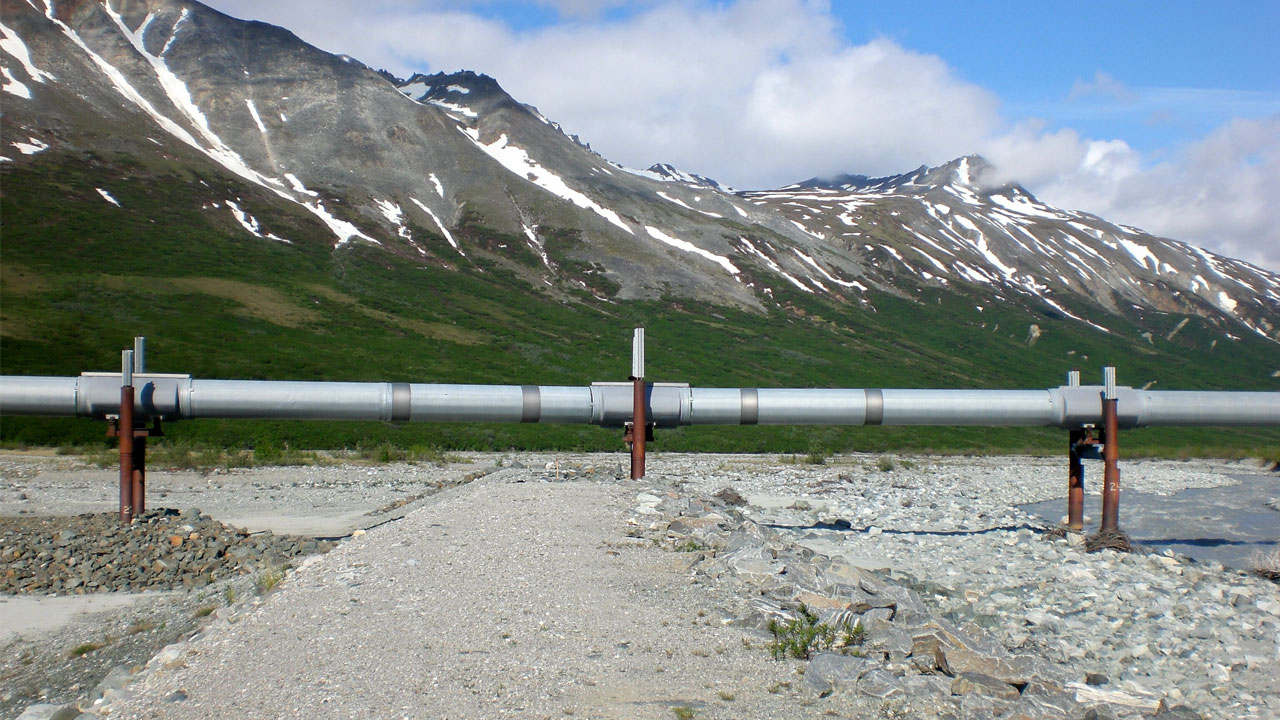 XCD Energy (XCD) has received confirmation from Conoco Phillips that it has encountered hydrocarbons from drilling at the Harpoon Prospect.

This news is encouraging to XCD as the Harpoon Prospect is interpreted to be directly on-trend and comparable to its Harrier Prospect.

This latest success follows up two well successful drilling campaign in the Nanushuk sequence by Oil Search and further validates the play that XCD Energy is pursuing in this area.

“This is yet another excellent exploration result from this season’s drilling campaign that validates our strategy of pursuing the Nanushuk play in the NPR-A,” XCD Managing Director Dougal Ferguson said.

Unfortunately, the COVID-19 pandemic led Conoco Phillips to cut short its North Slope exploration and development drilling program including on the Harpoon Prospect. However, the company is highly encouraged by encountering hydrocarbons in the only well its drilled in the area.

“This clearly provides us with necessary encouragement to reinitiate our farm-out campaign,” Dougal added.

XCD by the numbers