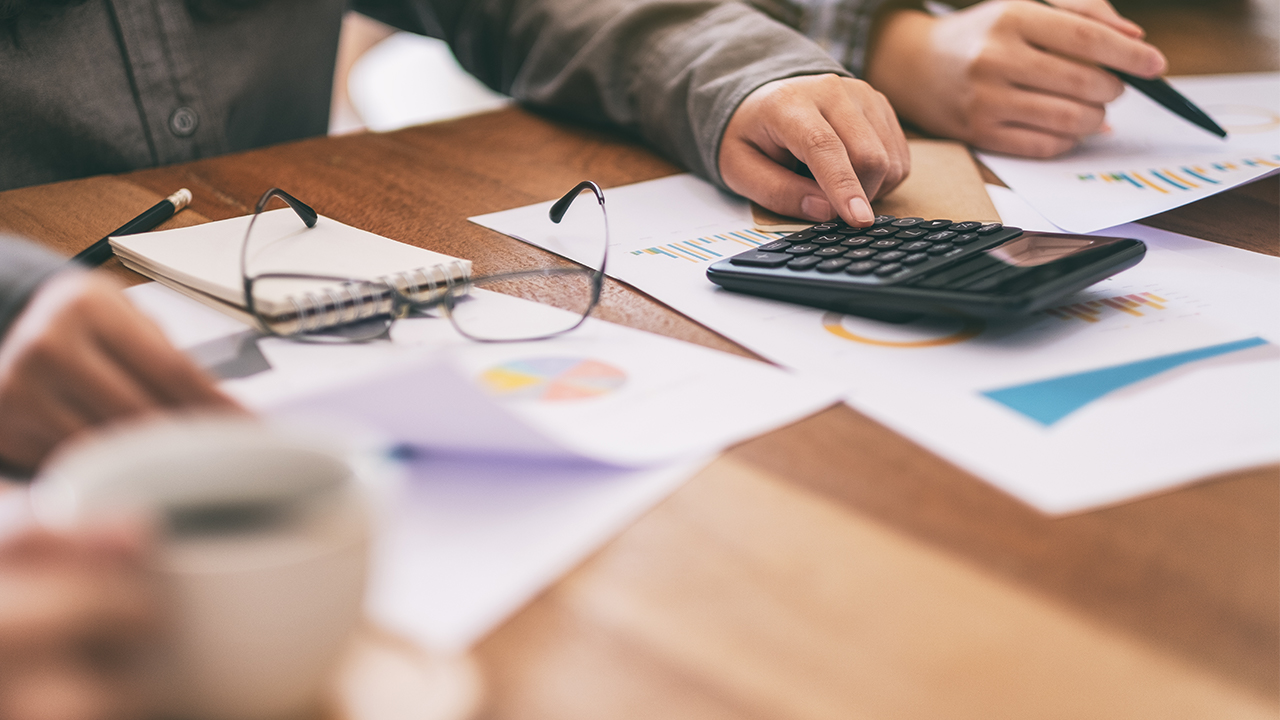 Accounting platform Xero has today announced it has passed two million global subscribers for its services.

The half-year report shows the acquisition of 478,000 accounts over the past 12 months, which is no small feat considering it took over 10 years for Xero to hit one million subscribers and 2.5 years to add the next million.

This number now puts Xero at more than double the size of its nearest competitor, MYOB, who last year said it had 550,000 subscribers with a goal of reaching one million by the end of 2020.

The company also released its half-year earnings, reporting a 32 per cent increase in its revenue to $338.7 million.

CEO Steve Vamos is pleased with the milestones the company has achieved.

“We’ve continued to perform well this half with strong topline results and improving financial performance,” he said.

“Exceeding two million subscribers globally and achieving AMRR of over three quarters of a billion dollars were important milestones.”

In Australia, there was a 28 per cent increase in Xero subscriptions and a revenue growth of 26 per cent year on year (YOY).

Single Touch Payroll legislation extended to all employers from July 2019 has encouraged the rise of cloud accounting through the digitisation of payroll compliance.

In New Zealand, Xero experienced a 13 per cent subscriber growth YOY to 367,000 subscribers, supported by revenue growth of 22 per cent YOY.

There were also positive ARPU (average revenue per user) trends that were driven by the increasing emphasis on additional platform solutions.

The U.K. and North America also enjoyed gains in subscribers, up 51 and 21 per cent respectively.

Xero also announced as part of its social and environmental program it is taking action to reduce its emissions footprint and will offset 100 per cent of its carbon emissions from March 31, 2019 onwards.

“We take sustainability seriously and are actively developing Xero’s social and environmental initiatives that we believe will have real impact on our communities and the environment,” Steve said.

Xero will continue to focus on growing its global platform and maintaining a preference for reinvesting cash generated to drive long-term shareholder value.

XRO by the numbers