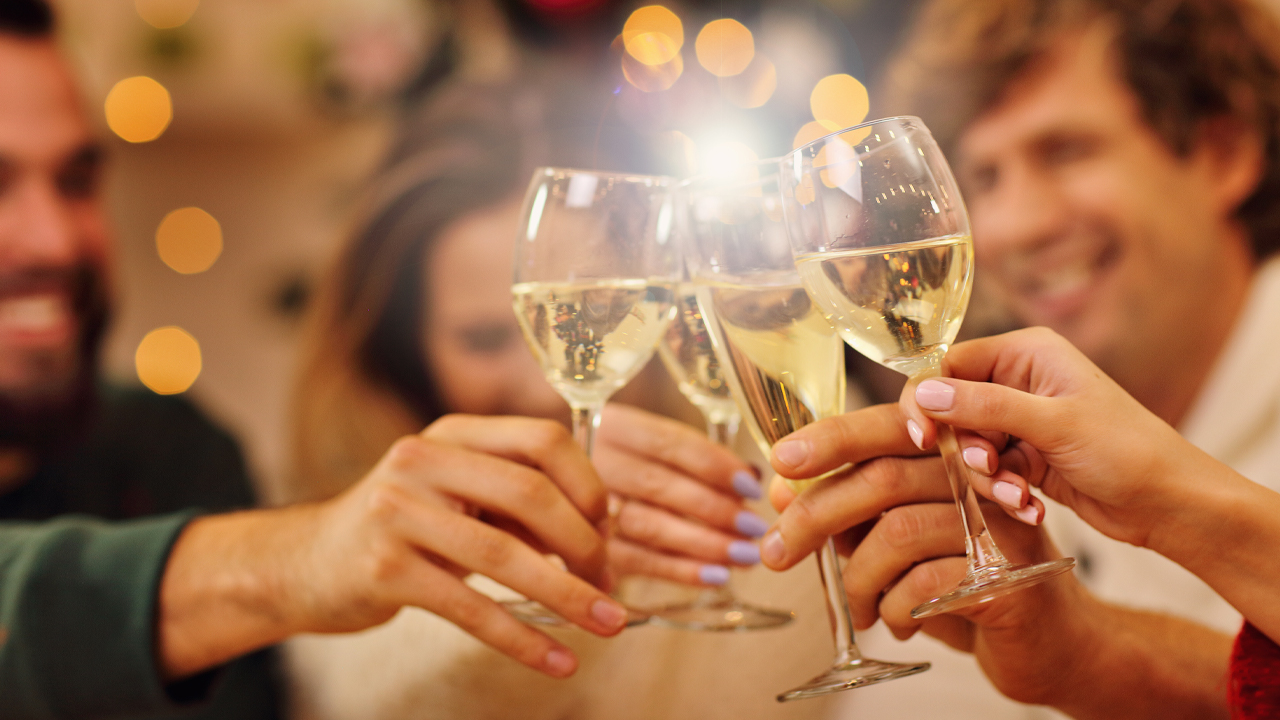 Shares in job recruitment solution company Xref have fallen 6.98 per cent today, despite announcing records for the quarter.

Xref sales increased by 23 per cent during the just-passed first quarter of the 2020 financial year — reaching $2.46 million.

The company’s credit usage rocketed a further 32 per cent as well, notching a $2.24 million performance — a record number.

“This has been a truly defining quarter for us,” Xref CEO Lee-Martin Seymour said.

“We have seen the company grow and evolve in all aspects – with team growth, direct sales growth, platform expansion and indirect revenue generation, through partnerships and acquisition.”

According to the company’s media release during today’s trading period, these results were in line with trajections. As well, the first quarter of the financial year is usually the lowest-performing period for the company.

Cash receipts compared to last year showed a 31 per cent increase to hit $3.53 million — reflective of record sales during the last quarter of the 2019 financial year.

“Accelerated growth and profitable scale is now most definitely in our grasp and we are very excited about the opportunity that lies ahead,” Lee-Martin added.

Despite record-breaking numbers and continuous growth, shares in Xref on the Australian market dropped 6.98 per cent to trade for 40 cents each.

“The amount and level of platform development during this quarter has been phenomenal and we are exceptionally proud of our development team for what’s been achieved,” he said.

“The launch of Xref Lite is a major milestone for us but the introduction of this new platform alternative hasn’t happened in isolation, we have also seen new integrations launch and all of these new offerings translate into a greater competitive edge, faster client acquisitions and, therefore, increased revenue.”

Xref Lite is the latest iteration of the company’s job-application simplification. The platform offers a self-serve version, cutting out extra labour from Xref and allowing clients using the software to reach a faster hire.

Xref Lite was launched on 22 October this year.