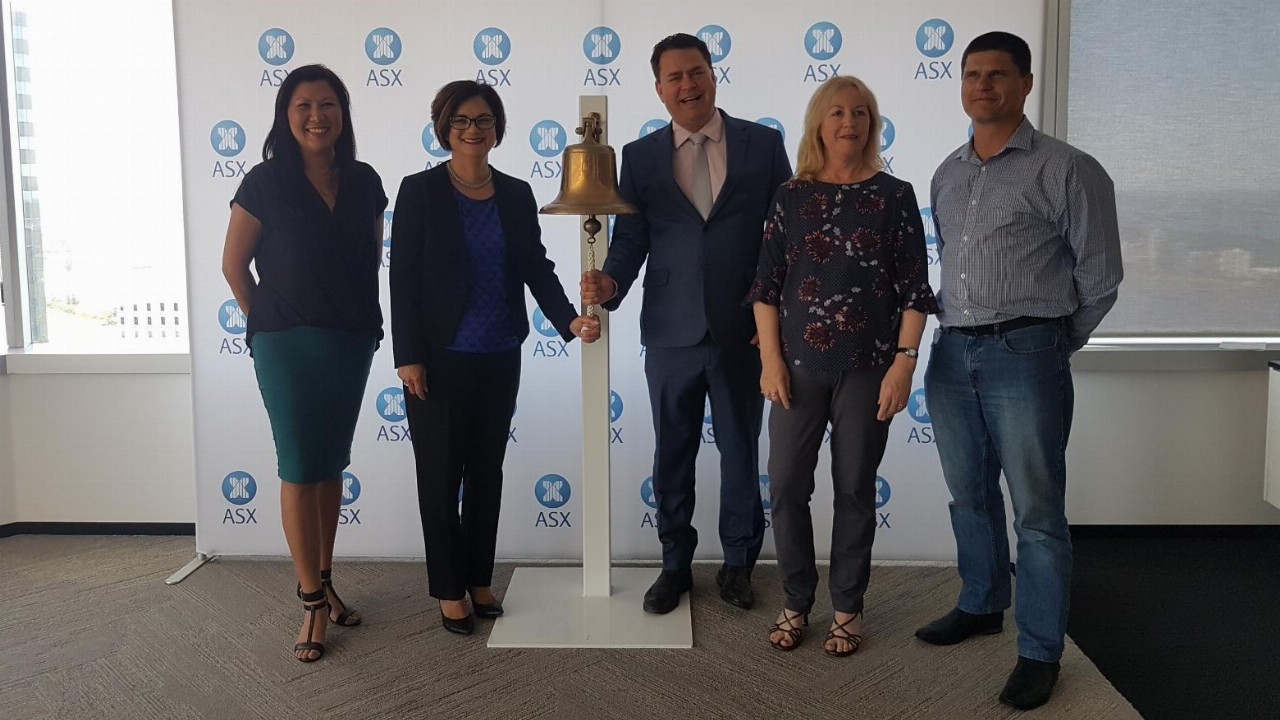 The Gordons Gold Project lies within the highly prospective Kalgoorlie-Boulder Region of Western Australia and consists of 36 mining, exploration and prospecting licences.

All up, 200 AC holes, for 9165 metres, were drilled across the Malone, Holloways, Holloways South, Brayshaw, Bradman, Andrews and Gordons Dam SE prospects.

The aim of this drilling was to test early-stage gold targets beneath depleted sediments.

At the Malone Prospect 93 AC holes, for 5650 metres, were drilled in areas adjacent to know mineralisation.

Multiple significant intercepts were recorded which resulted in Yandal extending the strike length of the mineralised zones to 1.6 kilometres.

Yandal is waiting on results from a further 19 AC and seven reverse circulation (RC) holes that were drilled throughout the March quarter.

Once the results have been received, Yandal will assess future targets.

20 AC holes, for 1053 metres, were drilled at the Gordons Dam SE Prospect to test for shallow oxide and primary gold mineralisation.

Once Yandal has received results from a further seven RC holes, it will undertake an assessment of drill targets.

13 AC holes, totalling 625 metres, were drilled across the Andrews Prospect with two of the holes confirming low-level mineralisation to the north of previous drilling.

Yandal will undertake follow-up testing once full results have been received.

Yandal drilled 16 AC holes, for 634 metres, across the Brayshaw and Bradman prospects to test for hallow oxide and primary gold mineralisation.

Low mineralisation was intercepted in one hole which returned a result of four metres at 0.03g/t gold from four metres.

The final 58 AC holes were drilled across the Holloways and Holloways South prospects to test for shallow oxide and primary gold mineralisation.

Target generation is under review and is likely to focus on western area as there is substantial historical mineralisation.

“Very high-grade primary mineralisation intersected thus far from earlier RC and diamond drilling program is hosted within quartz veins and shears within and a contacts between mafic and intrusive porphyry rocks,” he said.

“Once the pending RC assay results are returned in full, new RC and diamond drilling exploration programs will be designed to test for mineralisation at depth of 250 to 400 metres below surface,” he added.

Yandal has ended the day 10 per cent in the red with shares trading at 45 cents in a $46.88 million market cap.