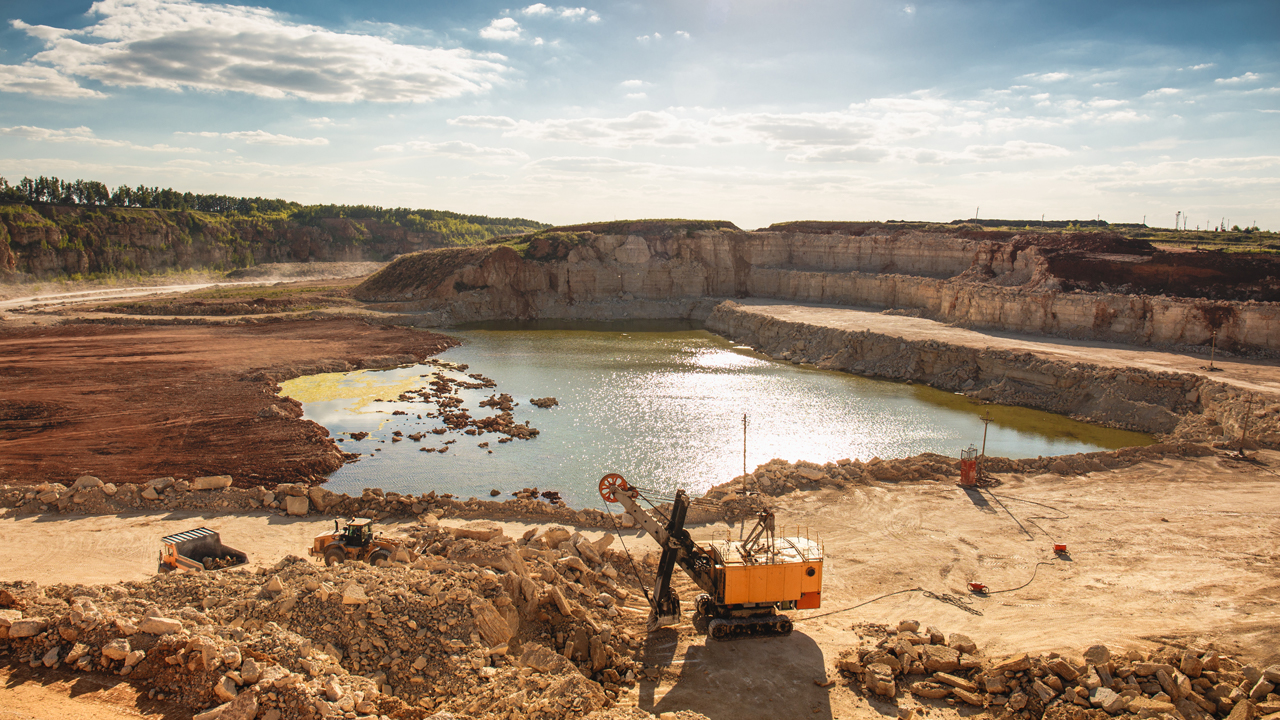 Rox Resources and Venus Metals’ joint Youanmi project has recorded its best results yet as the prospective gold mine continues to deliver.

Another 2000 metres has been drilled since the companies last update two weeks ago. Results have been returned for roughly 75 per cent of holes, so far.

“Following on from the release of initial results earlier this month these results confirm the new zone of mineralisation at Youanmi South as potentially being substantial,” Rox’s Managing Director Alex Passmore said.

As drilling continues, the companies are looking to test new targets which may expand mineralisation zones and drill-out significant spots at the gold project.

It is expected the drilling campaign will continue into October. According to Rox, it is the first large-scale exploration program on the Youanmi land since 1997.

Located in Western Australia, the Youanmi project currently holds a resource estimate of nearly 1.2 million ounces of gold. As it stands, both companies hold an equal stake in the project.