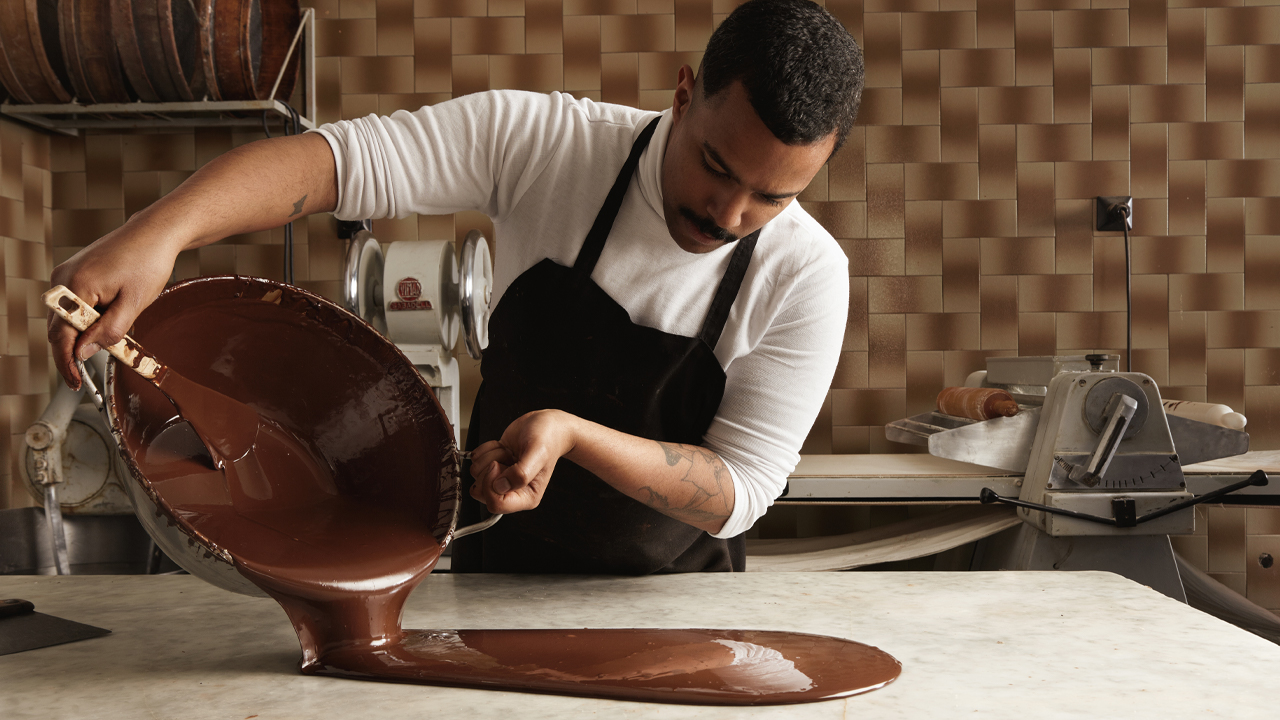 Chocolatier Yowie has posted a US$500,000 impairment after identifying the company’s market cap is less than its net assets.

The impairment has contributed an additional US$499,228 dent in the confectionary company’s 2019 financial year losses.

Prior to the impairment testing, which is required by the Australian Accounting Standards, Yowie revealed to the market its yearly losses totalled US$5 million. Under revision this has changed to US$5.5 million.

A slight silver lining for the chocolate company, however, is that between the 2018 and 2019 financial years, Yowie lowered its lossed from US$5.2 million to $US5 million.

In July this year, Aurora Funds Management chose not to proceed with a takeover bid for Yowie. It was cited Yowie’s performance in the June 2019 quarter represented a “material adverse change,” to which the chocolatier disagreed.

Yowie was founded in the late 90s under the Cadbury group. At its peak in 2005, shares in the chocolate branch were trading at $130.50 apiece. However, that same year a dispute between Yowie and Cadbury saw the end of the partnership and sent Yowie shares crashing.

It wasn’t until 2012 when Yowie re-launched itself, and in 2015 it began its expansion into the U.S. market. The company detailed to the ASX mid-year it is still pursuing an international expansions.

YOW by the numbers