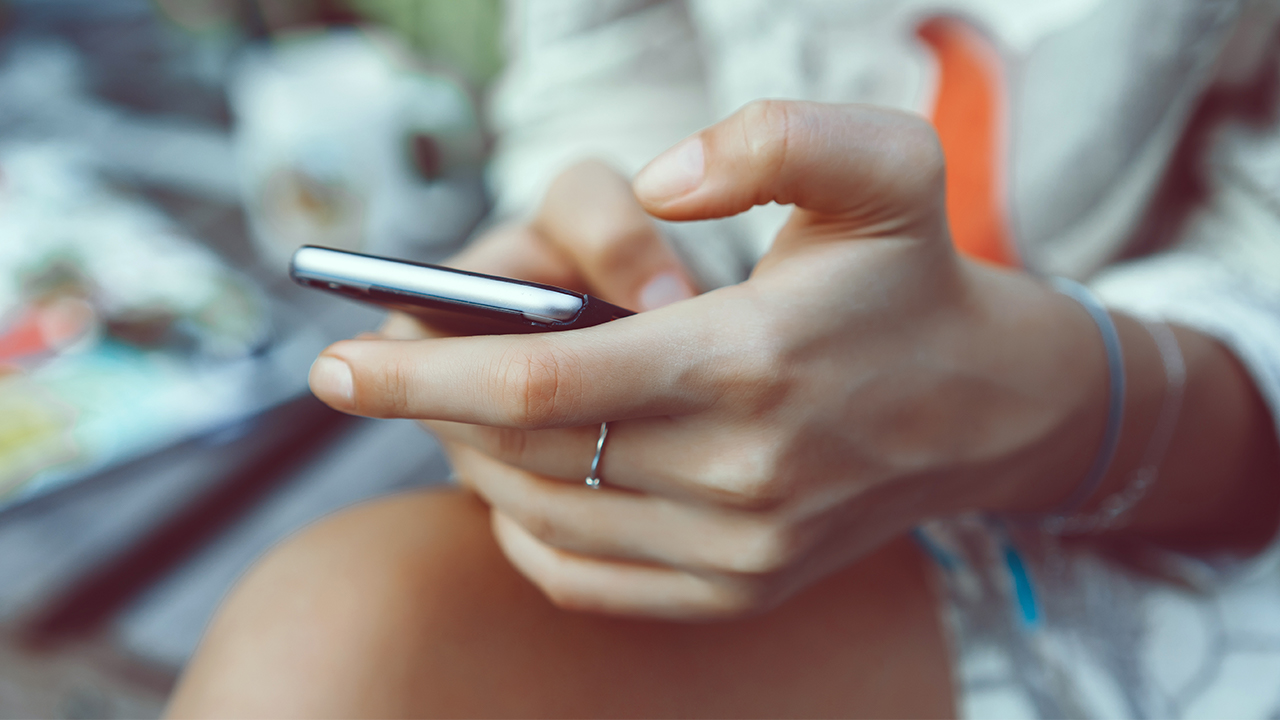 Anti-counterfeit tech group YPB (YPB) has signed another contract which will see its MotifMicro product used by a plastic packaging group in Thailand.

This marks the second agreement YPB has secured for the use of MotifMicro – an invisible to the human eye product authentication label which is readable via smartphone.

In Thailand, OPP Gravure Printing has committed to an initial six month contract using the specialised anti-counterfeit tech. This has the opportunity to be extended up to three years.

Exact figures are still uncertain, but the company expects the deal will generate revenue in the first quarter next year.

The MotifMicro technology is embedded into a brands packaging. Users, through the company’s ProtectCode app for smartphones, can scan products to determine authenticity.

This year the company detailed a number of key milestones it achieved with the MotifMicro product. This included the ability to scan at a distance, under normal artificial lighting and on curved surfaces, such as bottle caps and labels.

YPB has secured a number of patents for the MotifMicro technology. Last week, it announced in the U.S. it was successful in increasing the coverage of its patent. The extended allowance now encompasses biological materials used in the technology, including nucleic acids.

“This formal allowance by the US Patent and Trademark Office is a vital step towards confirming MotifMicro’s power to securely mark products and packaging globally,” John said in a YPB release to the Australian Securities Exchange last Wednesday.

The signed contract will see PanPass use MotifMicro for an initial six-month term. Once the term is up there is potential to sign on for a two-year minimum extension.

The PanPass deal will see the security label giant, which produces roughly 15 billion security documents annually, use MotifMicro to protect its own secure QR codes.

On signing the deal, John commented; “I can’t over-emphasise how much our smartphone authentication breakthrough can transform YPB.”

According to YPB, global trade of counterfeit and pirated goods is valued at 1.7 trillion. This exorbitant figure comes despite international institutions and governments spending more than 284 billion each year to combat it.

The issue of counterfeit goods in trade is a problem which is continuing to rise. According to data released by the Organisation for Economic Co-operation and Development (OECD) this year, fake goods now make up 3.3 per cent of global trade.

The growing problem of fake goods continues to increase as counterfeiters target more sectors. Featured in the graph below is the wide range of industries which face counterfeiting globally.

As the anti-counterfeit group’s second MotifMicro contract was made public, YPB’s share price remained rose 7.14 per cent. Shares in the company are now trading for 0.8 cents each.