Zelda teams up with U.K. company to sell medicinal cannabis 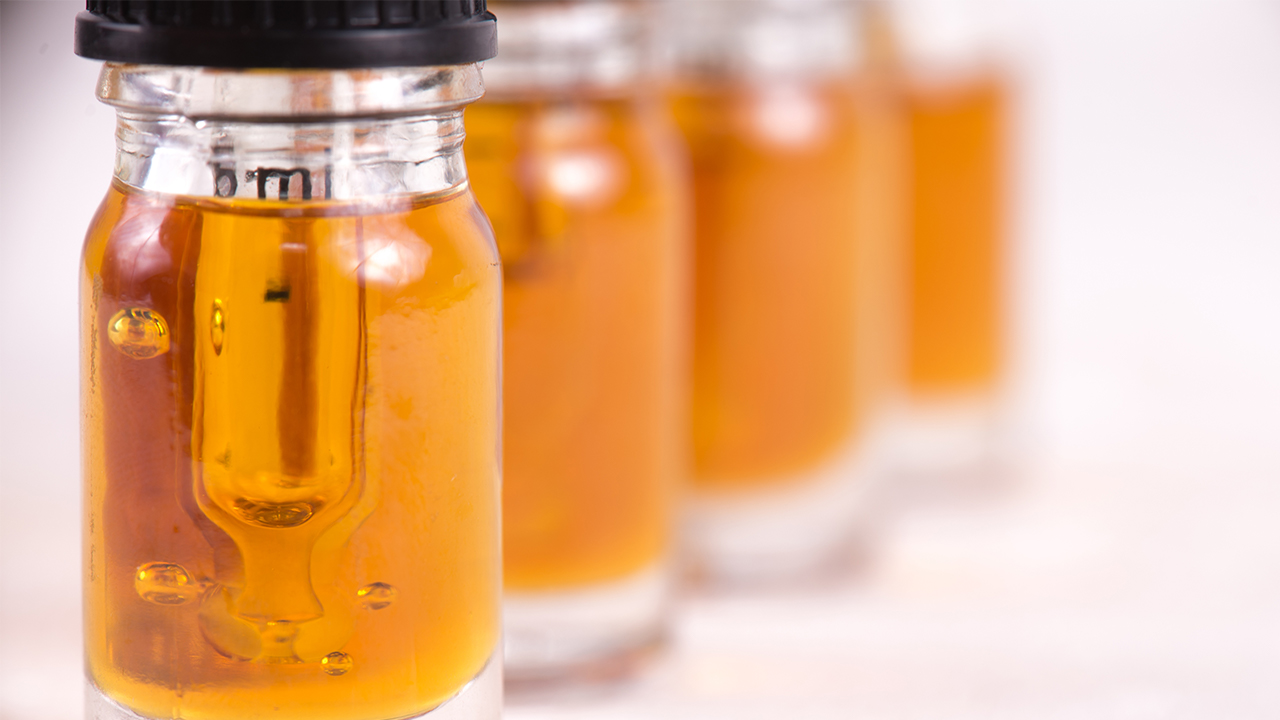 This announcement aligns with the company’s strategy to launch HOPE cannabinoid products in 2020. The deal is an important part of Zelda’s commercialisation strategy as it transitions towards revenue generation.

HOPE is a medical cannabis product, owned by Ilera Therapeutics, used to treat symptoms experienced by people on the Autism Spectrum.

If the merger is approved by shareholders, the new company will have operations based in Australia and the United States.

Health House is a U.K. based medicinal cannabis company. It wholesales and distributes products into Australia and U.K. to community and hospital pharmacies.

Under this agreement, Health House will distribute Zelda-branded products in Australasia and the United Kingdom, areas which geologically represent some of the world’s fastest-growing cannabis markets.

Zelda’s Managing Director Richard Hopkins says this agreement marks an important milestone for the company as it prepares to bring medicinal cannabis products to the market in 2020.

“We’re delighted to be working with Tony Samios and his team at Health House, which has established itself as the premier independent specialist distribution company,” Richard said.

“We’re also excited by their ability to help expand distribution of our products into markets throughout Australasia and the United Kingdom,” he added.

The agreement also includes Zelda’s Insomnia investigation formulation, which is intended to launch in the global markets, pending a positive outcome from its Phase II clinical trial.

The outcome is expected to be received by the start of 2020.

Health House CEO Tony Samios is pleased to be working with Zelda.

“We’re excited by the potential of their Insomnia formulation as there is significant market for products that can improve sleep,” Tony said.

“We’re also looking forward to distributing HOPE, which has successfully established itself in the American market and has the potential to address a major unmet need for medicines targeting autism,” he added.

Zelda is up on the Australian Securities Exchange and is trading at 6.9¢ apiece at 11:58 am AEDT. 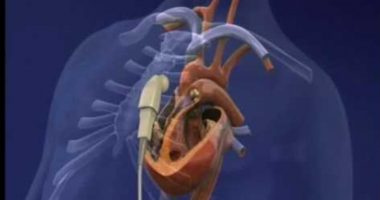 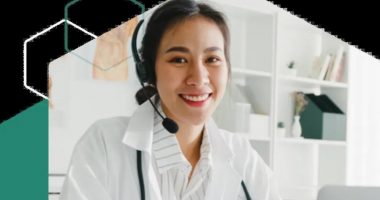