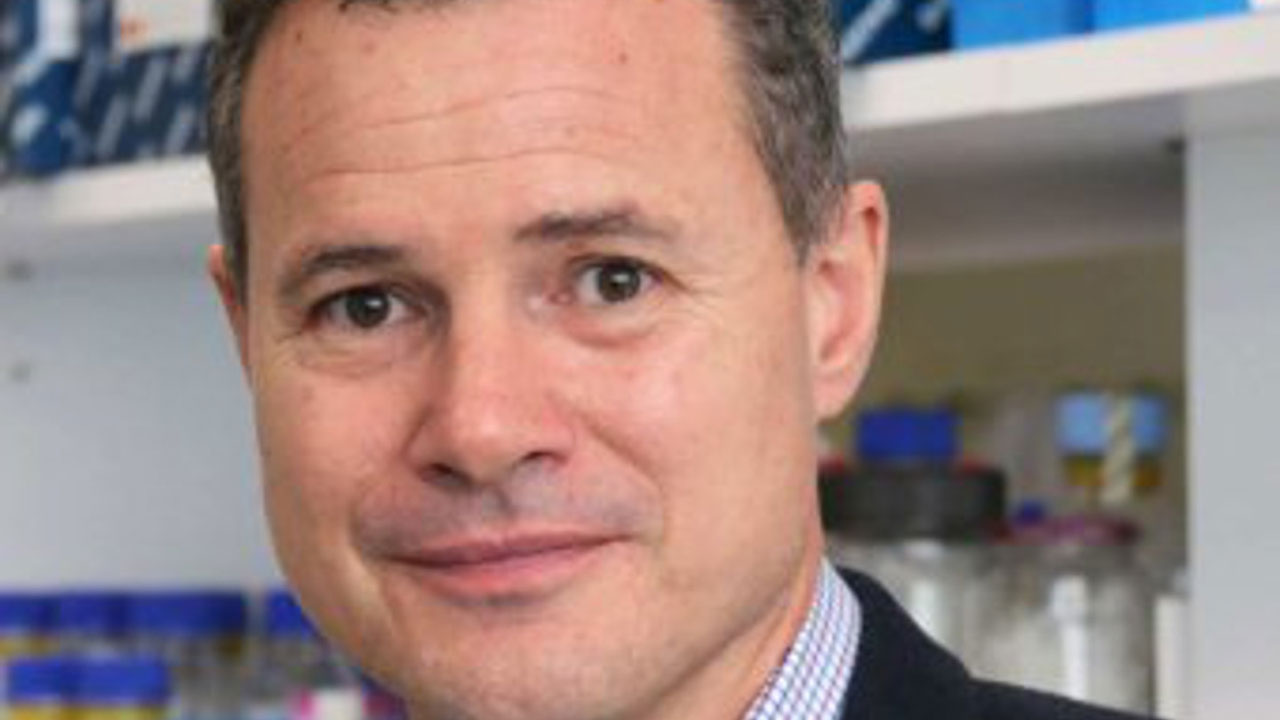 Zelira Therapeutics (ZLD) has confirmed its phase one dose-escalation trial of ZTL-103 has successfully met its primary and secondary endpoints for safety and efficacy.

The study was conducted at the St Vincent’s Hospital in Melbourne, as well as Emerald Clinics (EMD) in Perth.

This trial aimed to assess the safety of Zelira’s cannabis formulation, ZTL-103, in patients with chronic pain who are already on long-term, high-dose opioid treatment.

The downside of prescription opioid treatment is the links to serious side effects including physical dependence. In the U.S., an estimated 49,000 people died from an opioid overdose in 2017.

Nine patients were enrolled and seven completed the study. The average patient age was 58 years and the average Morphine Equivalent Daily Dose (oMEDD) was 93 milligrams per day.

Following this, the dosage increased to 30 milligrams for another seven days before taking a single dose of 25 milligrams of total cannabinoids.

ZTL-103 has been confirmed as safe with no reports of serious adversity and the maximal dose was generally well tolerated.

The results showed patients were dose-responsive and a significant reduction at daily doses of over 10 milligrams of total cannabinoids.

Results also showed patients’ anxiety, stress and depression was reduced at daily doses of more than 30 milligrams. Overall, the ZTL-103 treatment reduced median scores from severe or moderate to mild or normal at over 10 milligrams.

“These results would certainly warrant further clinical investigation to assess the ability of ZTL-103 therapy to reduce opioid dependence and improve pain and quality of life in chronic pain patients,” Yvonne added.

The chronic pain products include an aged-care product that is on track to be launched in the U.S. later this year.