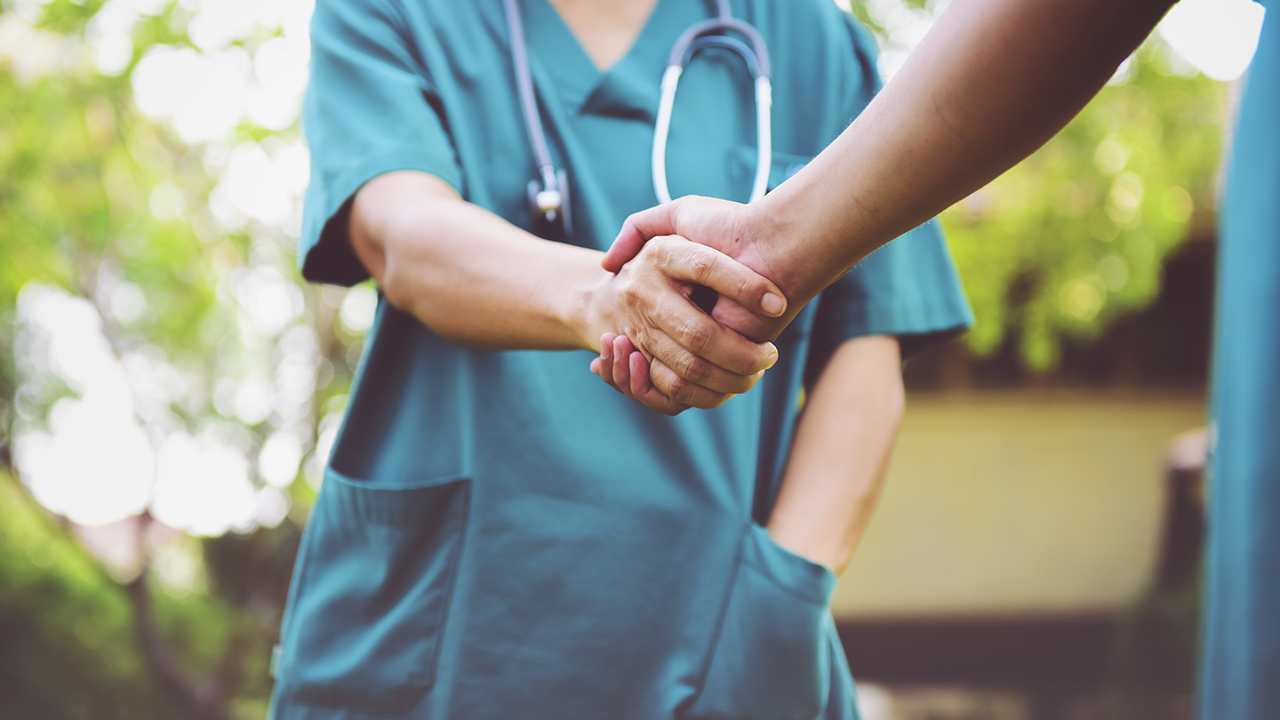 Newly birthed Zelira Therapeutics (ZLD), formed from a recent Australian-American merger, has taken care of first business since its change of name.

The company was officially birthed earlier this week, after a merger of Australian company Zelda Therapeutics and America’s Ilera Healthcare.

The merger was a match made in heaven, as Zelda combined its pharmaceutical and science-based knowledge with Illera’s positioning and toolset in the American hemp market.

As first order of business with a new masthead on the company, expansions are set for the company’s “Hope” product for the people of Louisiana in early 2020.

The medicinal hemp sourced product was formulated from Ilera and aims to treat symptoms of autism.

Osagie hails originally from Illera, maintaining the same position as Chairman from his previous company.

The Hope franchise product line was first launched in Pennsylvania in May 2019 under Ilera.

The merger that formed Zelira gave a massive boost in reach for both Zelda and Ilera — being able to simultaneously hit markets in America, Australia, Germany, and the U.K.

Shares in Zelira Therapeutics, still listed on the Australian market, last opened at 6.5 cents each.