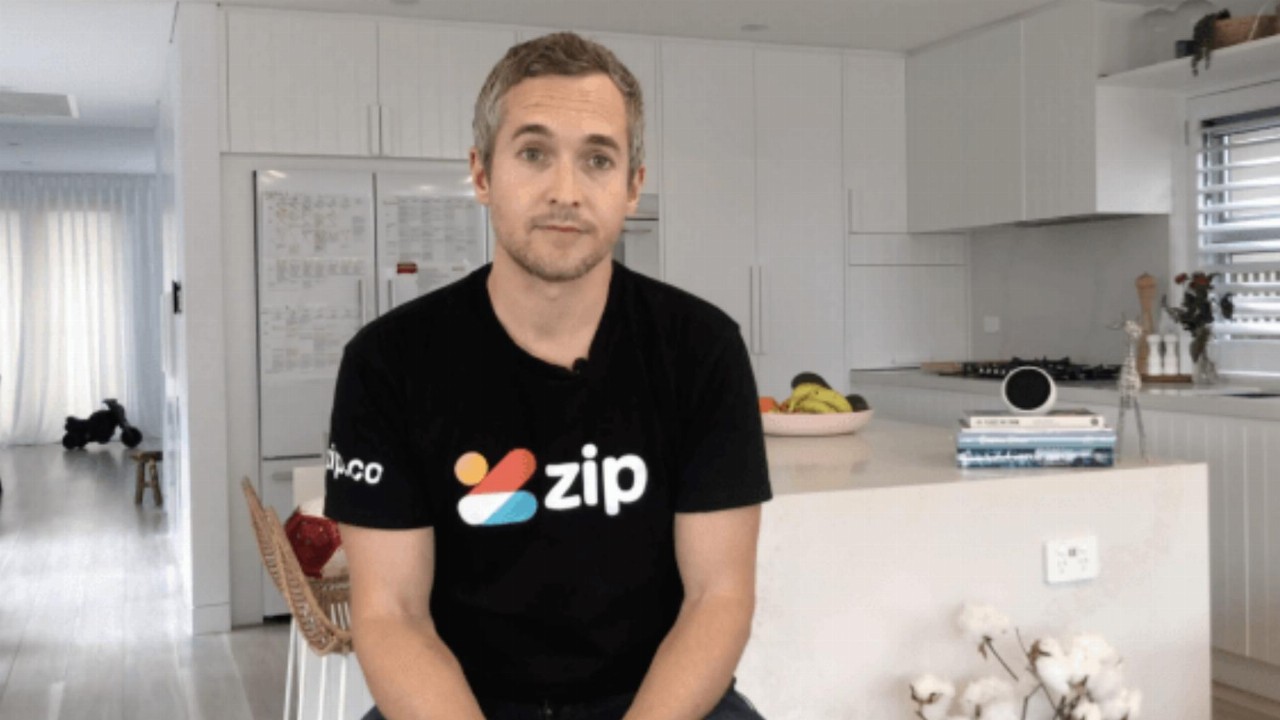 Zip Co (Z1P) has continued its momentum into the second quarter across its buy now, pay later solutions.

The finance company has reported a record quarterly revenue of $167.4 million, up 58 per cent year-on-year.

This was driven by transaction volumes reaching a record of $2.6 billion, up 53 per cent and transaction numbers hit a record high of 22.4 million, up 85 per cent compared to last year.

Merchants that signed on to the platform this quarter included Footlocker, Mercari, Revolve, Shein, Virgin Australia, Culture Kings, Oscar Wylee and Under Armour.

Over the period, the company hit records in November as it achieved its highest every monthly transaction volume of $906.5 million.

The record was achieved through the Black Friday and Cyber Monday shopping holidays.

CEO Larry Diamond said there was “some solid growth in the quarter”.

“The business continues to execute on its strategy with growth driven by both customer and merchant acquisition, and the increasing levels of engagement as we pursue our mission of becoming the first payment choice everywhere and every day,” he said.

“The growing contribution from expansion markets is pleasing and should continue to build in the medium term in line with Zip’s global strategy. Despite external noise and challenges the business continues to deliver and we are very well placed to continue the growth and momentum in 2022.” 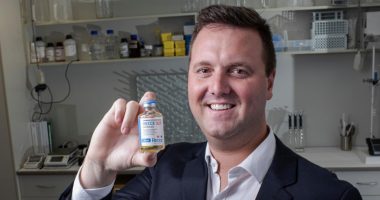