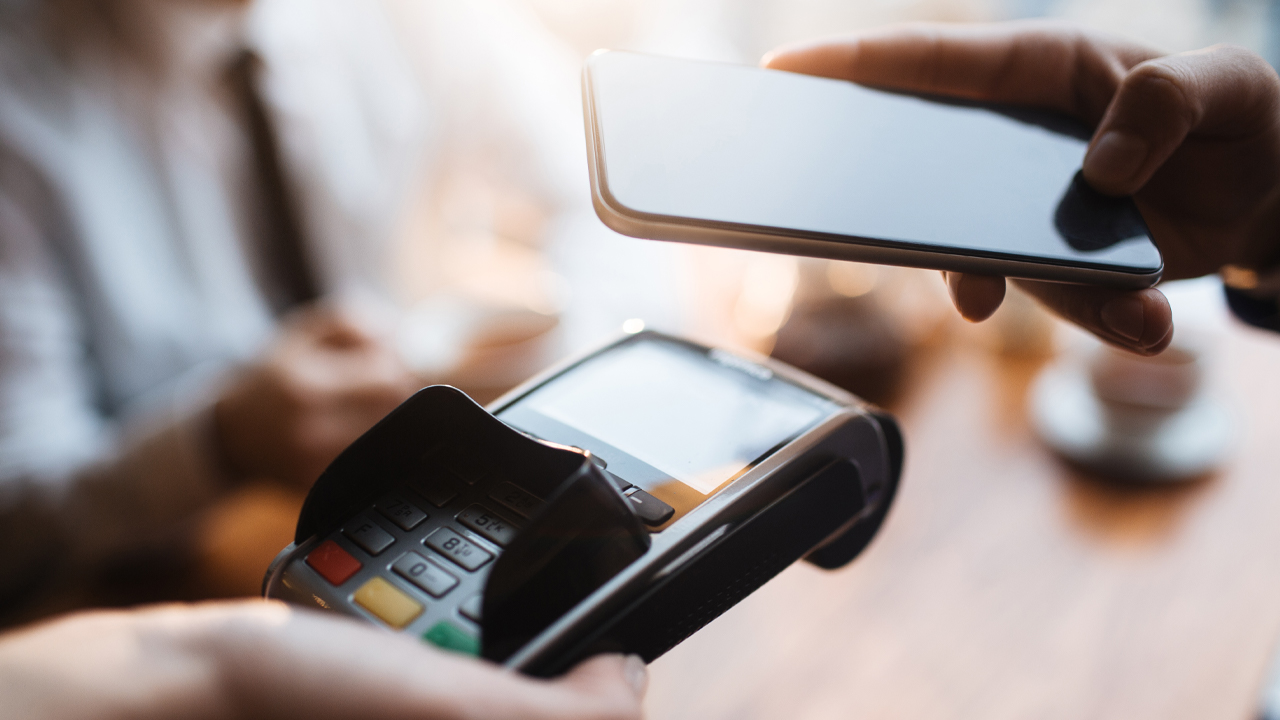 Buy now, pay later service Zip Co has highlighted an earnings before, tax, depreciation and amortisation of $9.2 million in FY19, compared to a loss of $8.8 million in FY18.

However, it still reported a loss, before income tax, of $11.1 million, but this is a significant improvement on the $22.5 million loss recorded last year.

This improvement was driven by very strong revenue, which is up 138 per cent to $84.2 million and customer numbers also rising 80 per cent to more than 1.3 million.

Customers, on average, are paying their balance in seven to eight month periods and because of these, debt write-offs were 1.63 per cent compared to 2.61 per cent in FY18.

In order to keep up with growing demand Zip Co announced on Tuesday that it had reached a deal to buy New Zealand company PartPay, which has operations in New Zealand, the United Kingdom, South Africa and the United States.

Zip will pay NZ$50.8 million for PartPay, with an additional NZ$15 million to be handed over on the basis of meeting milestones during the 2020 and 2021 financial years.

Zip also saw its transaction volume more than double to $1.13 billion in FY19 and is hoping that figure will reach $2.2 billion in FY20. Its goal is to have 2.5 million customers on the books.

“2019 has been a huge year for Zip as we continue the rapid growth in customer accounts, transactions and revenue,” Zip CEO Larry Diamond commented.

“We were also successful in signing many $1 billion [plus] enterprise accounts to the platform, launching the Zip App and more recently announcing the expansion of Zip globally.”

In FY20 Zip is planning to launch instalments for business, enter everyday spend categories, and secure strategic deals with banks and partners.

Zip’s budget planner app Pocketbook, which it purchased in 2016, increased its number of users to 700,000 for the year. Zip is also hoping to announce an expansion of this product, offering beyond tracking, saving and budgeting.