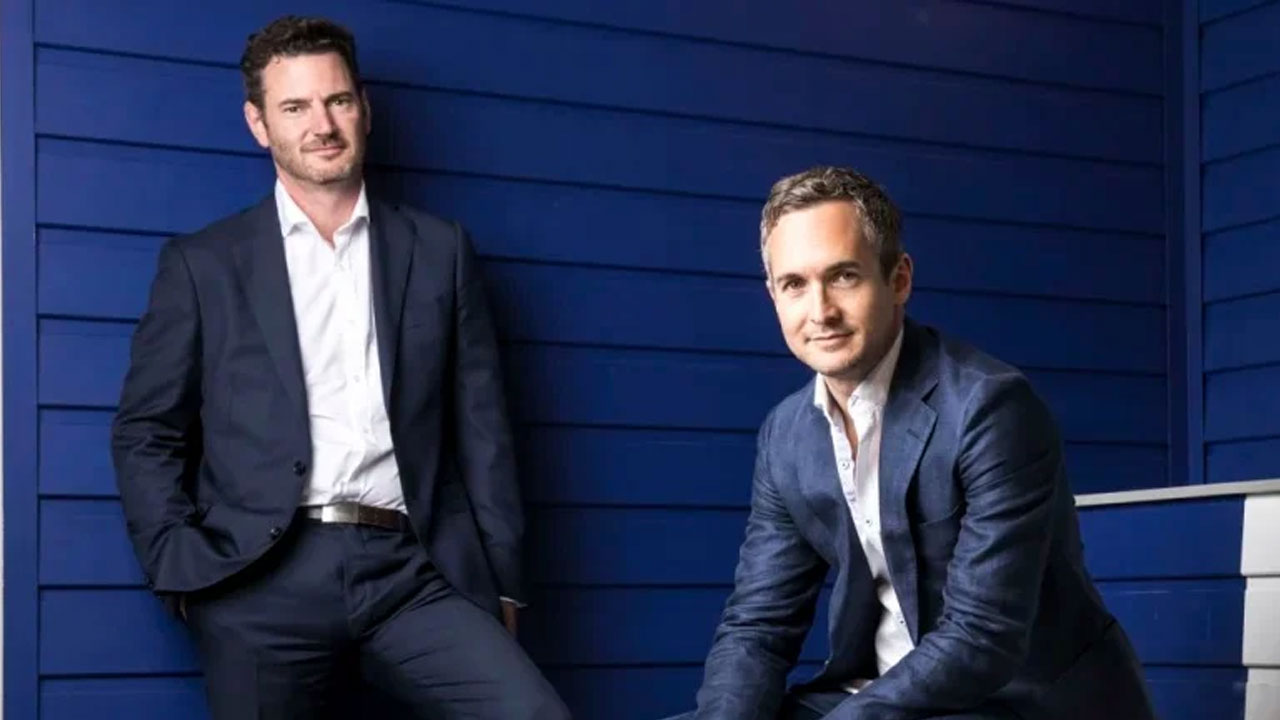 The company focused heavily on growth during the period and made several acquisitions and investments to expand its global footprint.

Following that acquisition, Zip Co made a $16.6 million investment in QuadPay to increase its interest to 15 per cent.

The company is looking to increase its ownership to 85 per cent, and shareholders will vote on the resolution at an extraordinary general meeting later this month.

Zip Co also bought the New Zealand and Australian operations of Spotcap, a global lender to small and medium enterprises.

The company did, however, see a 0.61 per cent rise in net bad debts to 2.24 per cent and a total of $27.8 million was written off. Excluding these write-offs, Zip had a positive operating cash flow of $14.6 million.