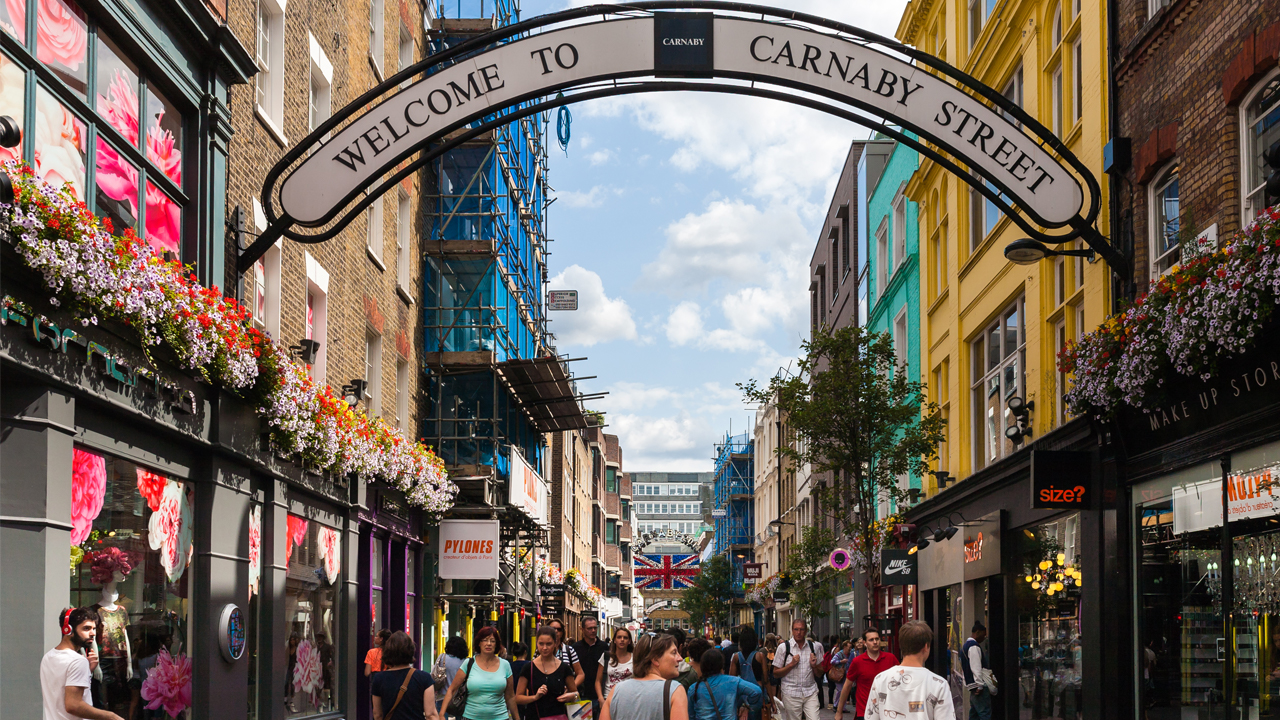 After announcing its bid to raise $60 million just before the weekend, Zip Co has started Monday off detailing its successful completion.

Coinciding with its Annual General Meeting last Friday, the buy-now-pay-later service told the market it was looking to raise funds to support its expansion into the U.K.

It detailed to shareholders that by entering the U.K. it has access to another market worth $630 billion.

Following the successful raise, Zip’s CEO and Managing Director Larry Diamond said the new finances position the company to achieve its goal of “becoming the first payment choice everywhere and every day.”

Shareholders were offered to buy into the company at $3.70 per share. This represents a 5.6 per cent discount from its previous closing price prior to the raise.

Additional funds will be used to upgrade Zip’s service to better accomodate small businesses and make tech advances which will assist its global expansion.

One service Zip is rolling out is Zip Biz – an interest free loan service for up to $25,000. This will see the company enter the flexible payments sector.

Zip has come out of a trading halt today which it entered prior to announcing its raising initiative. Following this, its share price has fallen over four per cent to trade at $3.76 per share.