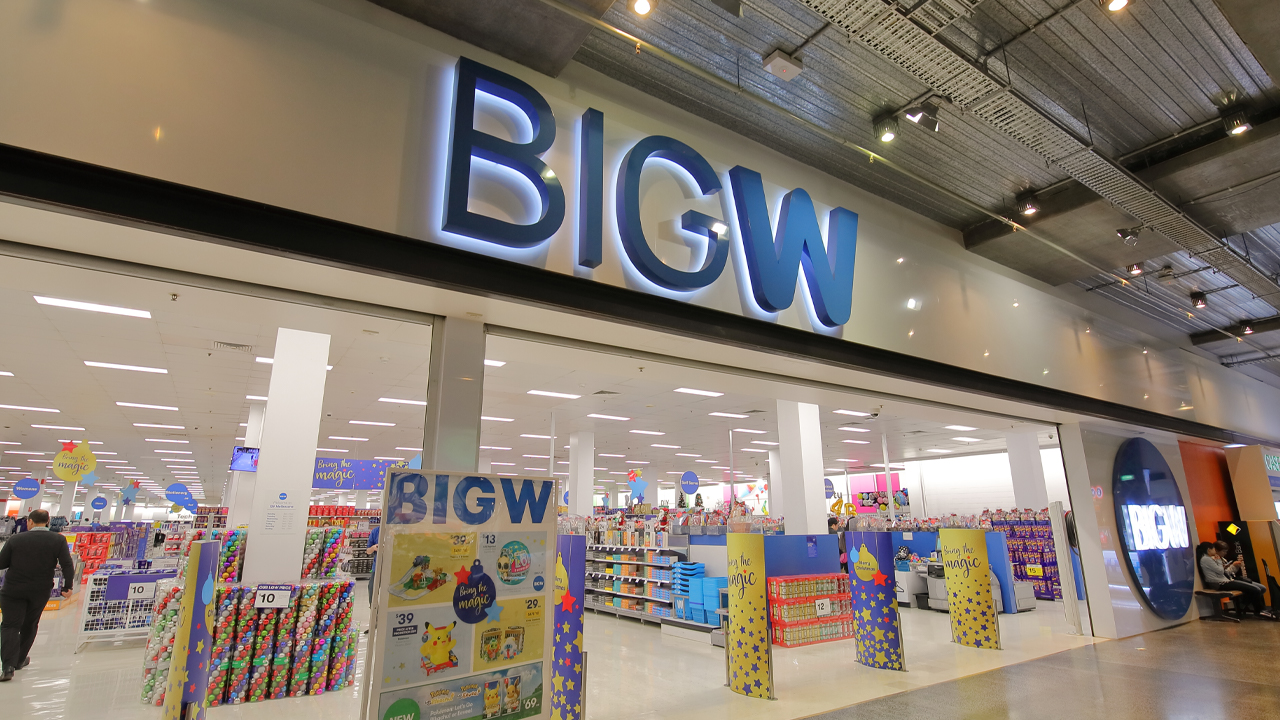 This is the third major retail player to team up with Zip in the past few months. Since February, the company has partnered with Chemist Warehouse and Kmart for its buy-now-pay-later payment platform.

Big W currently has 183 stores in operation across the country, and brought in sales of $3.6 billion in 2018. With the Zip partnership, Big W customers now have access to Zip’s interest-free payment services.

Zip CEO and Managing Director Larry Diamond said the company is delighted to partner with another big name.

“We believe Zip will be a great fit for Big W, providing their customers with a better way to pay for their everyday products and purchases,” Larry said.

Company management said the relationship with Big W is another step in Zip’s strategy to provide its services through Australia’s largest retailers. Zip is expected to go live with Big W in the first half of the 2020 financial year.

Of course, it’s been a shaky season for Big W, as parent company Woolworths announced in April the closure of 30 stores across the country over the next three years.

Big W has been struggling to turn a profit in recent years. As such, Woolworths said the closing of these stores is part of its plan to simplify business processes, improve stock flow, and lower inventory in order to bring the network of stores back to profitability.

Nevertheless, despite the potentially shaky future of Big W, the partnership with the retailer may give Zip a foot in the door to team up with Woolworths. In 2018, Woolworths raked in $56.7 billion in revenue.

Following the announcement of the new partnership, Zip shares are up 4.29 per cent, now trading for $3.40 each in a $1.2 billion market cap.