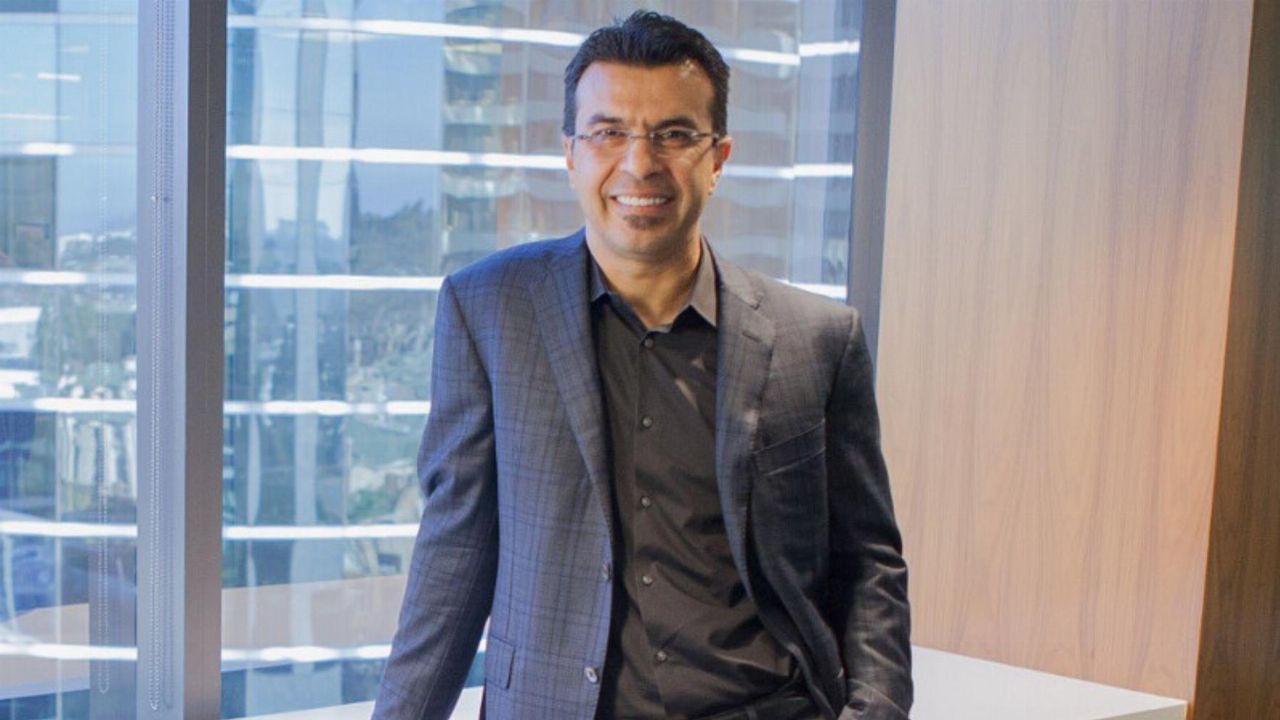 The ongoing COVID-19 pandemic is set to cost Altium (ALU), with the software company warning of a downgrade in revenue potential.

The announcement today is in line with a warning put out by the company last month, where it said there was a low probability of meeting its full-year revenue target.

The company today confirmed its run-rate has begun to fall behind current analyst consensus.

Altium’s final performance will also be impacted by the recent lockdown in Beijing, where its office has had to shut, and increased coronavirus infections in the US.

“We are feeling the revenue impact of this strategy,” he said.

“While we are likely to deliver solid revenue growth, this will land marginally behind latest analyst consensus for the full year,” he added.

However, Altium CEO Aram Mirkazemi said the company would adopt new pricing from July 1, as the world begins to recover from the coronavrius.

“We will return to full Altium Designer pricing, with no extended payment terms, from September 1, 2020,” he said.

Despite the setbacks relating to COVID-19, Altium is still recording strong seat growth on software licences, up seven per cent compared to the same period last year.

The company also said it expects to get close to, or just surpass, its key target of 50,000 subscribers.

A final market update, spelling out Altium’s sales and revenue results for the 2020 financial year, will be released in early July.