Assets under management by AMP’s flagship fund management arm, AMP Capital, shrunk by four per cent over the quarter to $180.3 billion.
ASX:AMP      MCAP $3.184B 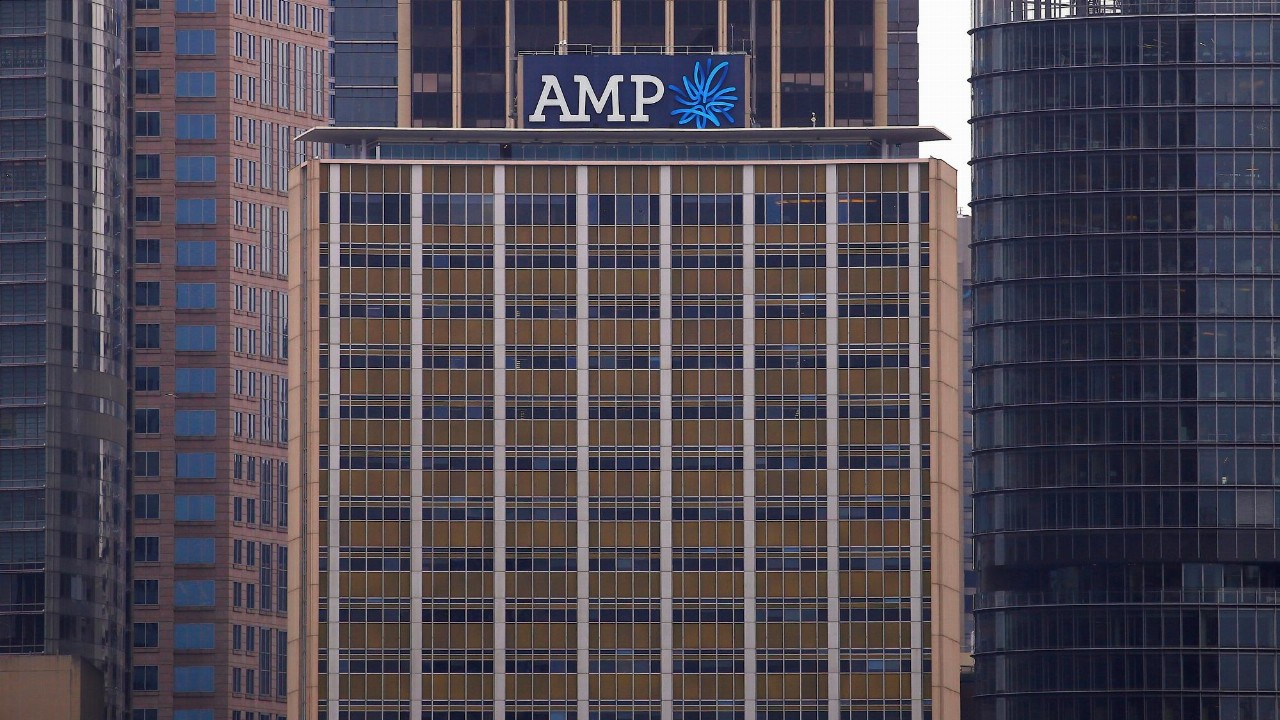 Troubled wealth manager AMP (AMP) is trading in the green this morning as quarterly cash outflows improve ahead of its upcoming AMP Capital demerger.

The ASX 200-lister said net cash outflows from its core wealth management unit improved to $1.4 million for the three months to the end of September from $1.8 billion over the same time last year.

The value of the company’s total assets under management was relatively unchanged compared to the previous quarter, sitting at $131.2 billion at the end of September.

Meanwhile, assets under management by AMP’s flagship fund management arm, AMP Capital, shrunk by four per cent over the quarter to $180.3 billion — meaning $7 billion in investor funds were wiped out during the quarter.

Further, AMP Capital reported cash outflows of $12 billion for the September 2021 quarter — a major jump compared to the $2.4 billion in outflows over the same time period last year.

The fund manager said the outflows were driven by the loss of its New Zealand wealth management (NZWM) mandate to an “index-based ESG-linked investment strategy”.

AMP CEO Alexis George said customer support was the group’s main focus over the September quarter as much of Australia spend a significant time in lockdown.

“We’ve progressed our transformation of wealth management enabling us to deliver superannuation fee reductions at the start of Q4 as we committed,” Ms George said.

“AMP Capital’s cashflows primarily reflected the internal outflows from NZWM, after the transition of the mandate to an index-based investment strategy, announced earlier this year, in line with market trends.

“Our Private Markets teams have continued to invest on behalf of our infrastructure clients and build its pipeline of opportunities.”

Despite the AMP Capital troubles, AMP’s North business grew total assets by $1.7 billion to $58.6 billion over the quarter.

AMP Capital is currently undergoing a major restructure, with the fund management business’s real estate and infrastructure division to be carved out and listed as a separated entity on the ASX early next year.

AMP will retain a 20 per cent interest in the new separate entity.

The restructure comes amid a string of mismanagement claims against AMP over the past several months, ranging from a sexual harassment scandal to a civil lawsuit filed against AMP by the Australian Securities and Investments Commission (ASIC) for corporate super “fees for no service”.