As the iSignthis (ASX:ISX) court date looms, the ASX finally breaks its silence 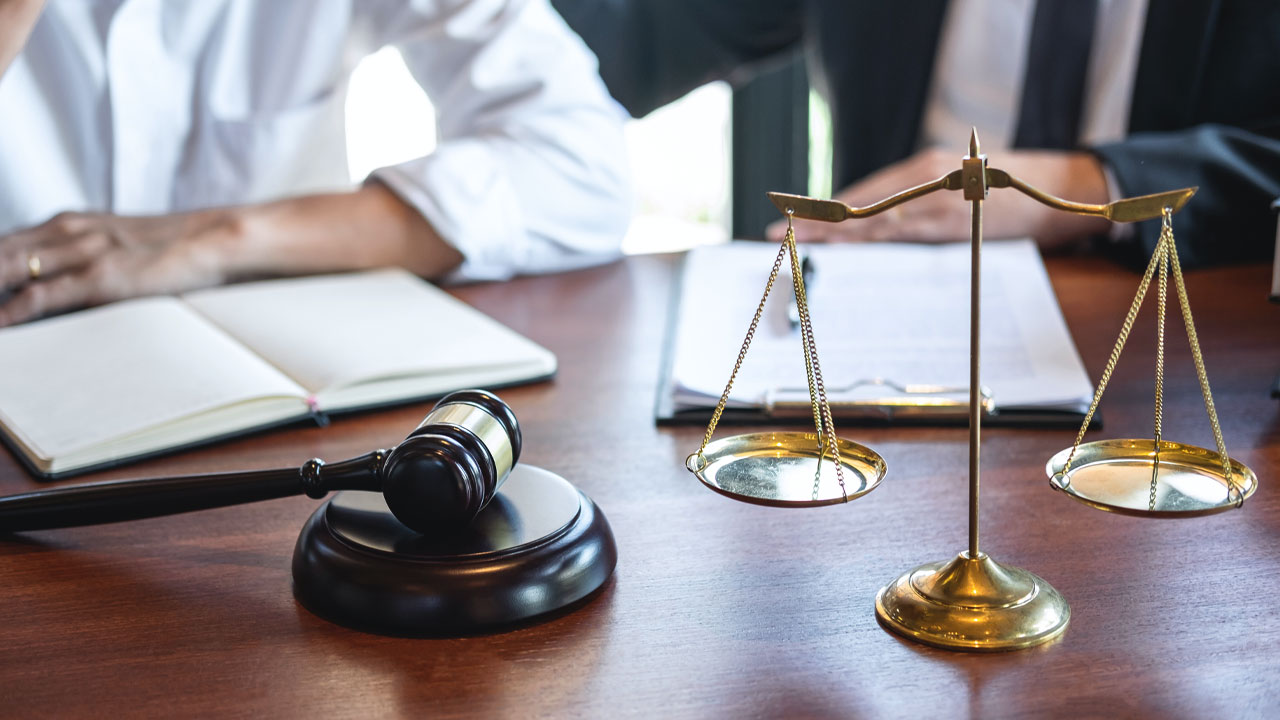 Shareholders in iSignthis (ISX) have received a market update from the operator of the Australian share market today, one week before court proceedings begin.

The Australian Securities Exchange (ASX) released the update today in which it reiterated some previous statements regarding iSignthis' ongoing forced trading halt.

The battle for the shares

The scuffle between ISX and the ASX started in early October 2019.

The secure payments company had its shares suddenly suspended when the ASX and the Australian Securities and Investments Commission (ASIC) raised concerns about unusual ISX share price movements and company operations.

What followed was a series of enquiries and questions from the ASX over a six week period, to which iSignthis responded in great detail in the hopes that it could have its shares back up and trading as soon as possible.

However, it seems the company ran out of patience when two months later shares were still locked away by the ASX. iSignthis took the battle to the Federal Court and launched legal action against the ASX in early December.

iSignthis CEO John Karantzis expressed his frustration at the ongoing trade suspension when the company announced the court proceedings.

The legal action was taken to lift the ISX share suspension. The company claimed the ASX has not been acting honestly, fairly, and in good faith in its examination of the company's operations. Importantly, iSignthis also claimed the ASX leaked confidential information to the market.

This has raised a few eyebrows on the market, as the ASX's own continuous disclosure rules state a company must disclose to the market if it is "becoming a plaintiff or defendant in a material law suit".

Perhaps the fact that ISX has launched the court case to get shares back up for trade and did not sue for monetary damages means the ASX does not view the proceedings as a "material" lawsuit.

Regardless, the company's silence has left investors in both iSignthis and the ASX scratching their heads.

Today, as the first court date looms, the ASX acknowledged the upcoming court proceedings and reaffirmed its initial decision to suspend ISX.

However, the ASX said after carefully reviewing iSignthis' response to its series of enquiries, it sent the company its findings and proposed actions.

iSignthis responded to this last week, and now the ASX is in the process of reviewing the company's response.

Interestingly, the ASX's announcement to shareholders today was placed under iSignthis' ticker code and marked as price-sensitive — the ASX's own announcements list still has no mention of ISX and the impending court hearing.

Shareholders in both companies will now be waiting with bated breath to see if the court hearing will go ahead as planned, or if perhaps the companies will come to a settlement within the next week to avoid more drama.

In the midst of the ISX and ASX fight, WA-based law firm Gadens has revealed it has launched an investigation into iSignthis with a potential shareholder class action on the horizon.

The investigation comes after iSignthis downgraded its 2019 earnings guidance a few days after launching the ASX lawsuit.

Gadens said it will be examining whether iSignthis had a reasonable basis to issue its initial guidance or of it was misleading shareholders.

The law firm said it would be looking into "whether unlawful conduct has occurred which might found a claim, amongst other things, for failing to keep the market properly informed".

However, the success of the class action will rely on enough shareholders registering an interest in being compensated for damages from the iSignthis downgrade, as well as the investigation finding ISX's initial guidance was unreasonable.

As such, it is likely the class-action threat is not yet weighing heavily upon iSignthis directors' minds.

" Sheffield Resources (ASX:SFX) shakes up board and management team

Sheffield Resources (SFX) has made a swathe of changes across its board and management team as the company’s Thunderbird project moves to execution. 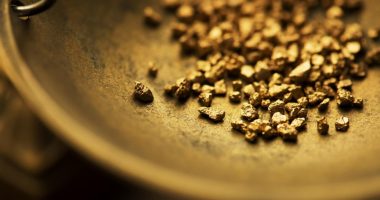 " Iceni Gold (ASX:ICL) gears up for ASX-listing with $20M IPO

Iceni Gold (ICL) is gearing up to make its debut on the Australian Securities Exchange (ASX) after a successful IPO. 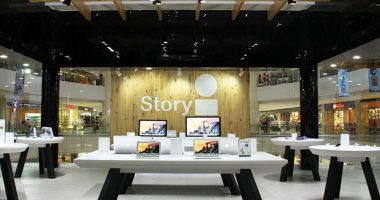 Story-I (SRY) has pulled the pin on a $2.1 million placement while it navigates a voluntary trading suspension and queries from the ASX.