The CERT report, which launches today, is designed to create a standardised reporting method for companies looking to reduce their carbon emissions. 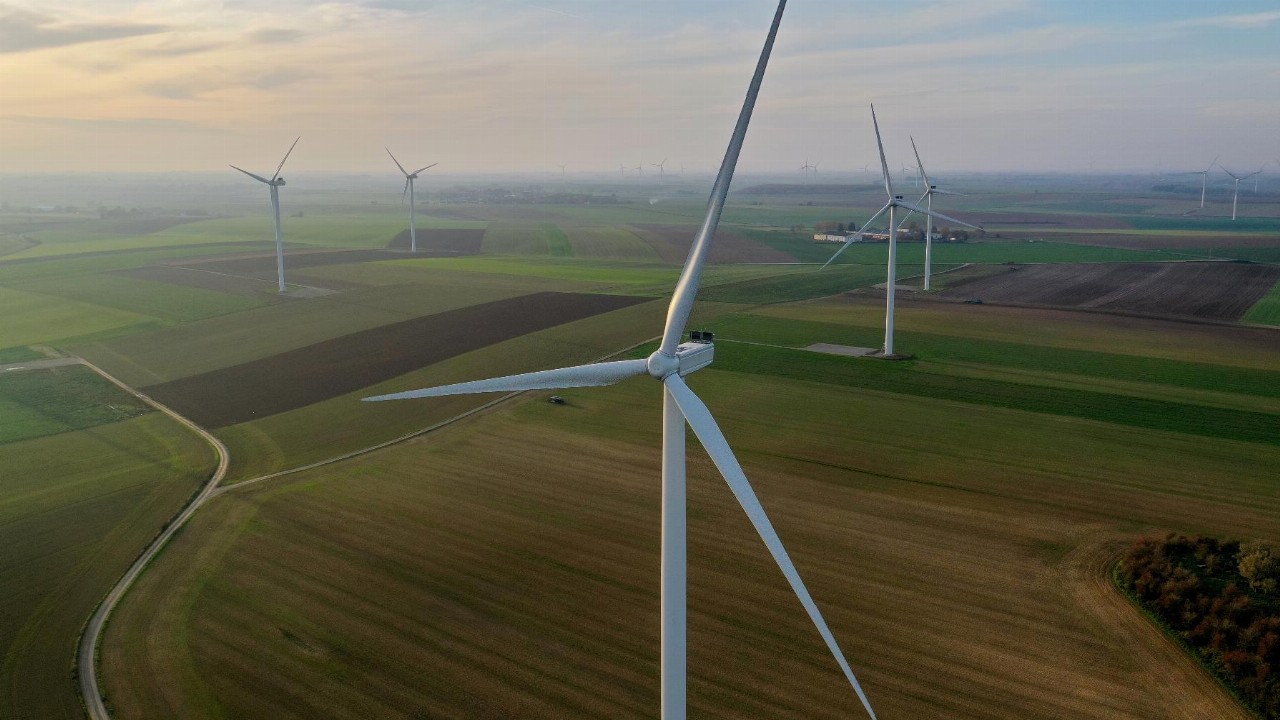 The news comes as the Federal Government announced a 2.1-per-cent fall in net carbon emissions for the 2021 financial year to 498.9 million tonnes of carbon dioxide equivalent.

The CERT report, which launches today, is designed to create a standardised reporting method for companies looking to reduce their carbon emissions.

The Federal Government announced the report back in October and today said a string of companies across a range of sectors have opted into the program.

“The CERT report will add a new level of transparency and accountability for Australia’s largest companies’ performance against their voluntary emissions reduction targets,” Mr Taylor said.

“It will provide a one-stop-shop for the public to access net emissions, renewable electricity and offset data for Australia’s largest companies and understand their plans to decarbonise.”

Participation in the reporting scheme is voluntary and only businesses with total carbon emissions of more than 50,000 tonnes per year are eligible to opt-in.

Coles and Woodside, which combined have a market cap just shy of $45 billion, are two of the companies that have joined the CERT report.

As the CERT report launches, the Federal Government has announced a 2.1 per cent fall in national carbon emissions for the 12 months to the end of June.

This means Australian greenhouse gas emissions are 20.4 per cent lower than 2005 levels, with the government claiming its “world-leading” deployment of solar and wind power has driven the decline.

“We know from painful, recent experience throughout the COVID-19 pandemic, that delaying a response or being slow to act carries serious consequences. We can’t afford to go slow on this,” Mr Baxter said.

“The time for leaning on the achievements of others is long since past. We need a federal government willing to step up on emissions reductions and take charge with real policy, not wish lists.”

The Climate Council said it recommended Australia aim for a 75 per cent reduction in emissions by 2030 compared to 2005 levels. Compared to the country’s current emissions reduction levels, this means Australia would need to cut emissions 21 faster than it is right now.

For comparison, this means China takes around two weeks to output what Australia outputs in an entire year.

China accounts for just under 30 per cent of global emissions, with the US, India, and Russia together accounting for 27 per cent of emissions, according to the Union of Concerned Scientists.