ASX News: How is the retail industry coping with COVID-19? 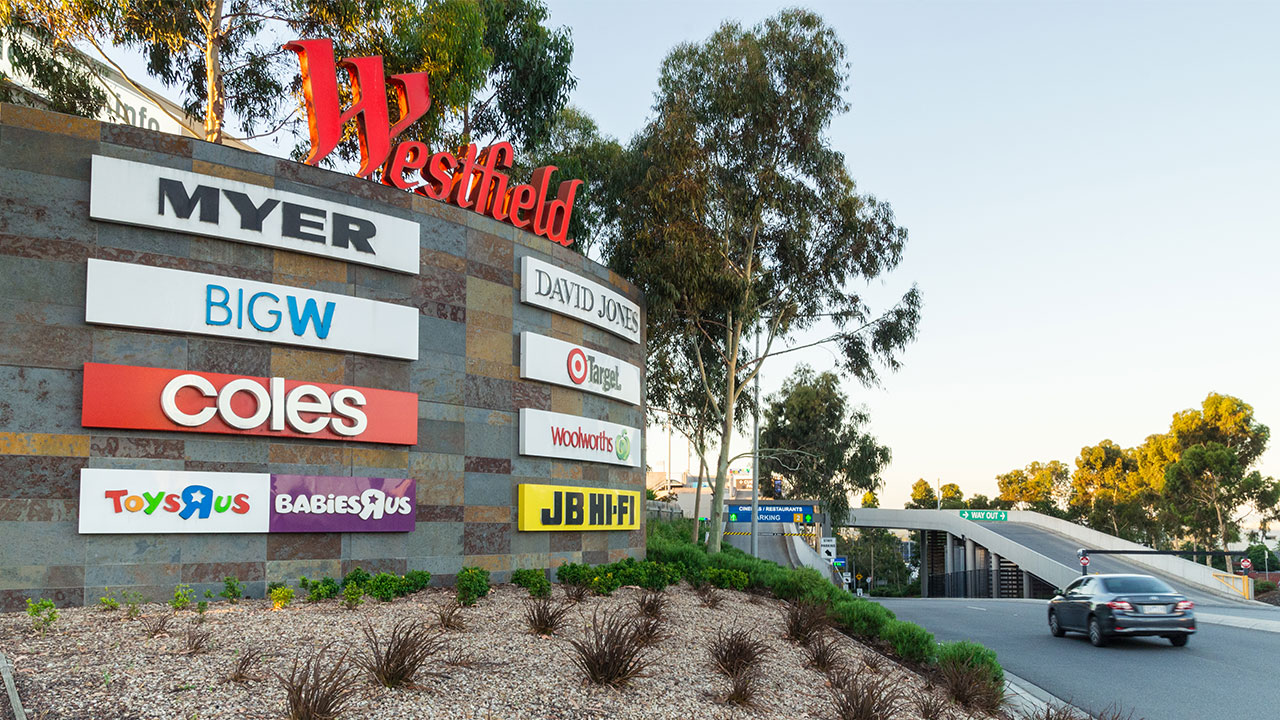 The COVID-19 pandemic is not just impacting the public; many businesses and companies are feeling the pain as well.

Retailers have felt most of the pain as they need foot traffic and in-store sales to operate and when this can’t happen they will struggle.

In fact, rather than operating in these uncertain times, many retailers have decided to close shop until the future is more certain.

Well-known companies such as Lovisa, Myer and the Vita Group have decided to temporarily close to maintain the health and safety of employees.

However, companies such as Super Retail Group, who aren’t located in shopping centres, have remained open.

Those who are closed have opted to continue with online sales and keep those on who are essential to the business.

Despite COVID-19 originating in China, Lovisa has reported that production capacity regarding both supply and distribution are slowly returning to normal levels in that country.

However, the company still reports that it is experiencing some delays in freight movement out of China.

To cope with the spread of COVID-19, Lovisa has closed some stores.

Lovisa stores in Malaysia have been closed since March 18 and are expected to remain shut until the end of the month.

On March 19, the company announced that 25 stores have been closed, or will be closing, across the States as local shopping malls close and are expected to stay that way until early April.

To keep up with the decrease in sales and store closures, Lovisa will focus on taking all necessary actions to manage costs and cash flow during this uncertain time.

Given that less than 20 per cent of stores are located in shopping centres, where foot traffic has significantly declined, Super Retail Group is remaining open for the time being.

However, the company has put a number of measures in place to ensure the safety of staff and customers which include flexible working arrangements, travel restrictions, and increased hygiene practices.

“We have implemented a number of safety measures including the adoption of flexible working arrangements, travel restrictions, and increased hygiene and safety protocols in our stores and support offices,” CEO and Managing Director Anthony Heraghty said.

Super Retail Group’s online store also remains open and its offshore suppliers are operational and the supply chain is continuing as normal.

Important to note is that the company has maintained positive sales in its two largest brands, Supercheap Auto and BCF, as the demand for essential products such as gas and fuel, batteries, hygiene products, refrigerators, and generators continue.

However, complying with measures Jacinda Ardern put in place on March 23, that all non-essential businesses in New Zealand are to close for at least four weeks, Super Retail Group has closed its Supercheap Auto and Macpac stores in the country.

The company believes these closures won’t impact performance too much as less than seven per cent of revenue comes from New Zealand.

Despite performing solidly in the financial year so far, Super Retail Group states that it is unable to predict the balance of sales for the remainder of the year.

The Board has also decided to cancel the FY20 interim dividend of 21.5 cents per share.

A total of $43 million was to be paid, however, Super Retail Group will keep this to protect shareholder value and maintain liquidity.

In order to comply with government guidelines, Myer closed all of its stores on March 29 and they will not be reopened until April 27.

However, online businesses will continue to operate and the company has relaxed the returns policy. Additionally, orders over $49 will now be eligible for free delivery.

Due to the store closures, approximately 10,000 staff have been stood down from stores and the store support office.

All Executive team members, the Myer Board, and CEO and Managing Director John King have chosen not to receive any pay during this period, but they will continue in their roles.

John said that the decision to stand down 10,000 staff and close had been one of the toughest in Myer’s 120-years.

“Our focus must remain on operating our business in a manner that protects the health and wellbeing of customers and team members, whilst supporting the government, and the communities in which we operate, in limiting the spread of COVID-19,” John said.

As announced in the company’s half-year results, Myer has made a significant impact in strengthening its balance sheet and reducing debt from $95.4 million from 1H FY19 to $77.4 million in 1H FY20.

By somewhat reducing debt, Myer is in a stronger position to deal with this situation.

Aussie retailer Vita Group has put its Business Continuity Plan (BCP) into action to mitigate the risk and impact of COVID-19.

The company, which has a wide range of brands under its belt, such as Telstra, Sprout and Artisan Aesthetic Clinics, will focus on the supply of stock, the health and safety of its customers and staff, and financial impacts.

As of March 19, all of Vita’s customer-facing locations (software or technology with user interfaces) and online stores were open for business.

Vita is working closely with its strategic partner, Telstra, to keep all customers connected through the fixed and mobile network.

In another blow for the company, Vita has had to temporarily close its Skin-Health and Wellness (SHAW) clinics due to the new government restrictions.

In the government’s stage two restrictions, beauty services can no longer operate.

This means that Vita’s 21 clinics will be closed for an indefinite period.

“We are disappointed, but we understand the government’s decision to temporarily suspend beauty services,” CEO Maxine Horne stated.

“The safety and wellbeing of our people, clients and communities must take priority,” she said.

Despite a robust performance in the first half of the financial year, Vita expects a reduction in revenue over the remainder of the year and the company is unable to provide an earnings guidance for FY20 at this time.

The company has also cancelled its planned interim dividend of 5.3 cents per share but did not specify what the money would be used for.

“These are unprecedented times and we are adapting our business to manage the risks and impacts relating to COVID-19,” Maxine commented.

“I can understand that the decision to cancel the interim dividend may be disappointing to some shareholders, however, it is a necessary action in a difficult and uncertain environment,” she added.

What does this mean for retailers?

While many companies are unsure about what the future holds, all they can do at this point is to take measures that will keep them afloat during this time.

Many have opted to continue with online sales, and those stores that are still open have put in place social distancing measures and increased hygiene practices.

Who knows what will happen in the next few months? All that’s certain, for the time being, is that the retail world has drastically changed.