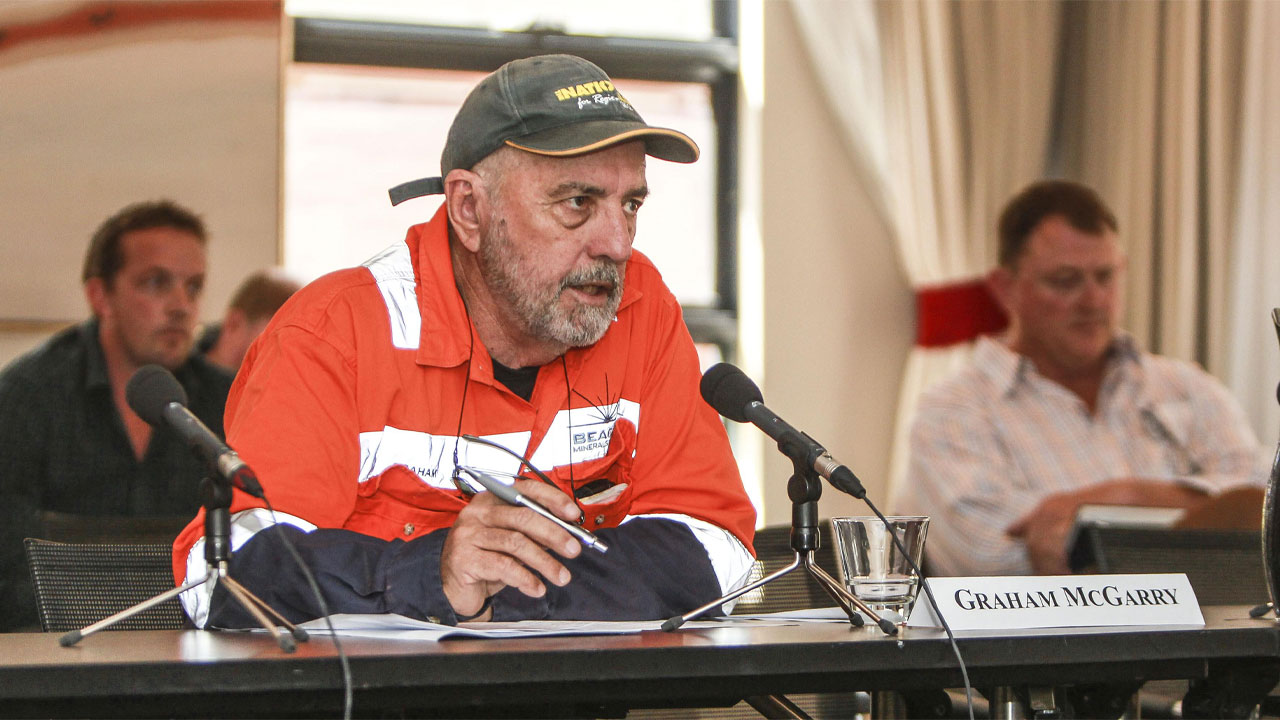 While COVID-19 was devastating to global economies, Beacon was producing a record amount of gold from its Jaurdi Gold Project in Coolgardie, Western Australia.

Over the March 2020 quarter, Beacon produced 6905 ounces of gold. Further, the company sold 5033 ounces of the yellow metal for an average price of $2346 per ounce — meaning gold sales earned roughly $11.8 million before costs.

The company shared some details of the successful quarter in a business update from mid-April, and today expanded on the previous announcement in its latest quarterly report.

Gold and cash on hand

On top of regular production costs, Beacon had roughly $3 million in capital expenditure over the March quarter.

Nevertheless, the company was cashflow-positive by $4.7 million over the quarter, bringing its available cash on hand at the end of March to $8.5 million. As of April 28, the company had $10.2 million cash on hand.

Moreover, Beacon told shareholders it has 1029 ounces of gold bullion either on hand or in transit. At the average sale price over the past quarter, this equates to another $2.4 million of value held by the company.

Since the Jaurdi project’s maiden gold pour in September 2019, Beacon has now earned $28 million from the project.

The company has ramped up mining activities at Jaurdi and is expecting a similar level of production from the project over the June quarter, with around 6900 ounces expected to be produced.

However, the company is expecting cash costs over the next quarter to fall to $1000 per ounce compared to the $1080 per ounce over March. This suggests that though production will stay the same, earnings are expecting to marginally increase.

As for the ongoing COVID-19 crisis, Beacon said it will continue with its strict social-distancing measures as long as necessary.

Of course, given the ramped up production figures over March, it’s clear that as of yet the virus has not had any major impact on company operations.

“We are pleased with the progress made during the first three months of production delivering the company’s objective of becoming a low‐cost gold producer,” Graham said.

“The exploration programs completed during the quarter are part of the on‐going Beacon Minerals exploration program. Whilst it is early days, we are encouraged by the results of the reconnaissance drilling in the Eastern tenement area,” he said.

The exploration work in question refers to some aircore drilling at the eastern part of the Jaurdi project and two phases of reverse circulation (RC) drilling at the company’s Panther deposit. Beacon reported on the results from this work over the quarter.

Investors are likely eager to see if Beacon can keep up the positive cash flow over the final quarter of the 2020 financial year.

Shares in the company had a strong start today but lost some of their shine in a late-trade sell-off. Beacon shares closed 4.76 per cent lower, worth four cents each.