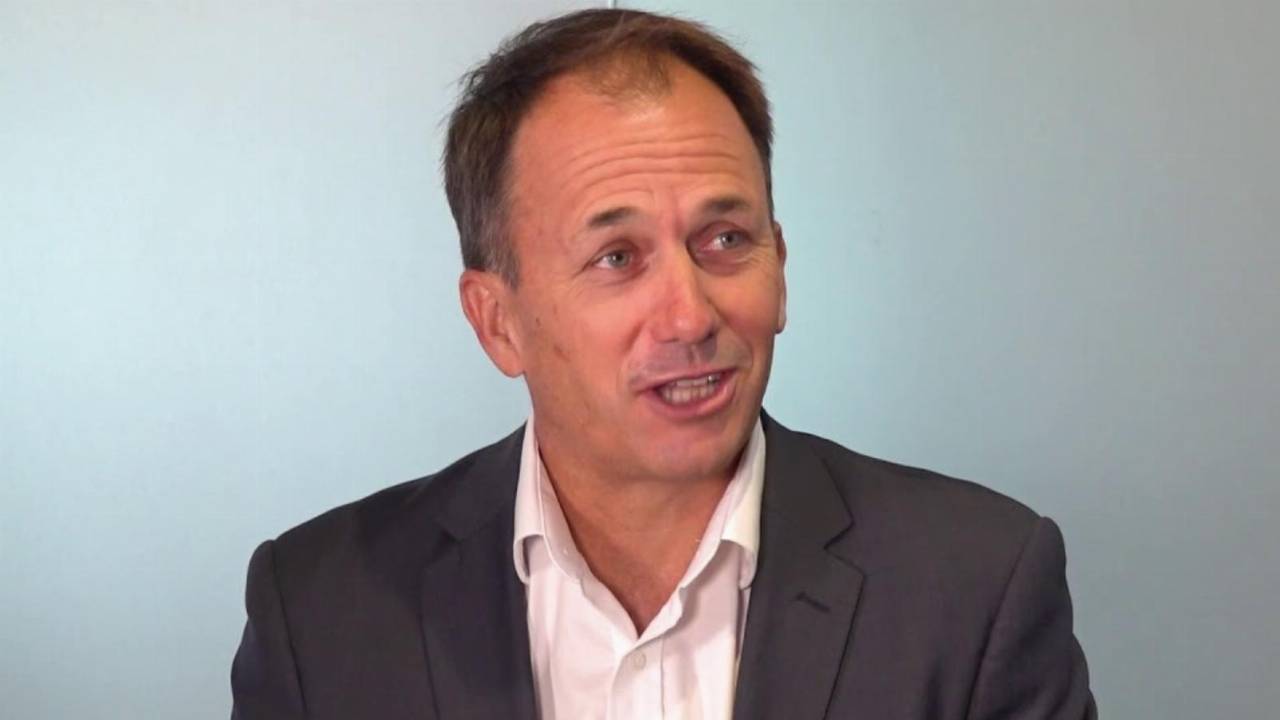 Calidus Resources (CAI) has commenced drilling at its Warrawoona Gold Project in the Pilbara region of Western Australia.

The company kickstarted this drilling program once the regional borders opened up.

The gold miner will focus on drilling the Klondyke and Otways prospects which lie within and in close proximity to Warrawoona.

Calidus will initially target the main Klondyke structure which is 300 metres directly below the existing resource and is expected to be completed in July.

The company is testing the continuity of mineralisation at a 300 metre depth to see if the structure can be a long-term source of ore.

At this target, two drill holes are planned, each with a wedge ‘daughter’ hole drilled off it. Reverse circulation (RC) drill collars will be undertaken to a depth of 400 to 450 metres before shifting to diamond drilling.

The company expects this program will take two months to complete.

Last month, Calidus entered a heads of agreement with Rugby Mining to earn up to 70 per cent in the Otways tenement which is northeast of Nullagine and just 50 kilometres from the Warrawoona Gold Project.

Historical drilling has confirmed Otways’ potential for near surface copper mineralisation that is open at depth. While historical drilling was never assayed for gold, nearby costean samples returned values of up to 13g/t gold.

Not only is the company basing its upcoming drilling on historical results, a recent site visit identified previous drill holes which confirmed copper mineralisation is present at surface and in shallow workings.

Calidus has applied for a program of work to begin a drilling program at Otways once drilling at Klondyke is completed.

The company has planned a six to eight hole RC program to verify and extend the shallow intercepts in historic drilling. Calidus will also drill one diamond hole to better define the structures that host mineralisation as well as the style of mineralisation.

Processing and interpreting of the data have commenced and once interpretation has been completed, initial targets will be followed up with field work and sampling. This will allow the targets to be prioritised and potentially even drill tested later this year.

Calidus’ shares have dropped 7.07 per cent and are trading for 46 cents each at market close.